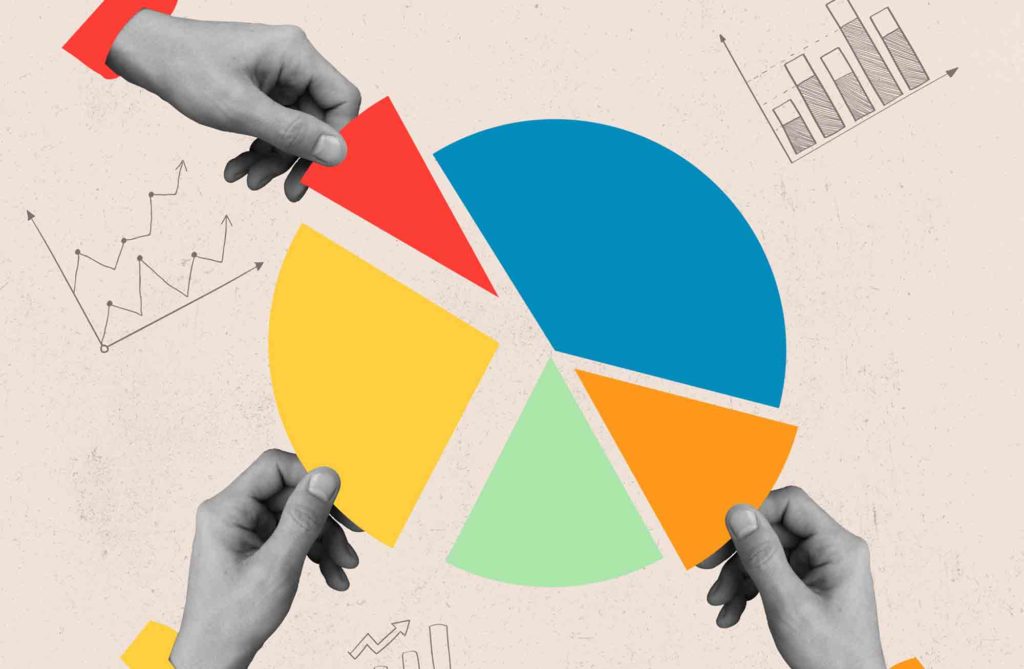 Psychological scientists apply many approaches to the study of creativity, including behavioral, clinical, educational, and social. Several students and early-career researchers presented their work on creativity during the 2022 APS Annual Convention in Chicago. We’ve asked two to discuss what they’ve found.

Holly A. White and Kaitlin M. Mulligan, University of Michigan

In the triangular theory of creativity, Sternberg (2018) proposes that creativity is an attitude—one of constructive defiance against the status quo. By definition, this sort of behavior is likely to be somewhat disruptive. How might creative defiance look in a typical middle school classroom, and how might it be perceived? Imagine a child questioning a teacher’s wisdom or approach, violating norms for classroom attire, disregarding assumptions in a problem-solving challenge. Would this sort of behavior be annoying, or amusing? Would the behavior be construed as indicative of future creative or leadership potential, or a sign of a future troublemaker? Our research examined the “need for cognitive closure” (NCC) as a factor in how creative defiant behavior is perceived. People with high NCC prefer knowledge that is stable, reliable, and without exception. We asked participants to respond to vignettes depicting a child’s creative defiant-type behavior in the classroom context. High NCC participants rated behaviors as more annoying and disruptive than low NCC participants. And, when asked to judge the likelihood of future behavior, high NCC participants gave higher ratings for future troublemaker and rule/law-breaking potential and lower ratings for leadership/creativity potential than low NCC participants.

How might your findings contribute to the broader research on creativity in psychological science and beyond?

In a broader sense, our findings may have relevance for the recognition of nontraditional markers of creative potential in the classroom. Creative defiance may not be easily identified or traditionally valued by society. As such, creative potential in disruptive children may be overlooked, especially when it manifests as an attitude rather than as traditional artistic expression. Our findings suggest that the characteristics of the perceiver may be an important consideration in identifying creative defiance. A creative attitude enables a person to persevere in the face of resistance to new ideas and change. Future research might explore factors that promote recognition of creative defiance in children.

After analyzing our data, we learned that creativity significantly predicts both types of memory errors in the “recall-own” phase of the Boggle Puzzle paradigm, but in opposite directions. Higher creativity was associated with fewer “partner-plagiarism” errors but more “new errors.” Partner-plagiarisms are puzzle solutions that another source generated, but the participant mistakes as their own solutions and new errors are puzzle solutions that neither the participant nor another source generated, but that the participant false remembers having reported. We have two potential explanations for our discovery. First, increased divergent thinking among those high in creativity may lead to greater spontaneous generation of creative solutions (i.e., solutions with low word frequency). This stronger memory trace protects those high in creativity from recalling their partners’ words and mistaking them as their own during the recall-own phase of the paradigm. Second, the higher number of spontaneously generated solutions creates greater source confusion between merely finding the solution and finding and reporting the solution. This increased source confusion results in mistaking found-but-not-reported solutions for found-and-reported solutions, thereby increasing the number of new errors in the recall-own phase.

How might your findings contribute to the broader research on creativity in psychological science and beyond?

Our findings suggest that creativity may permeate basic cognitive processes such as memory formation and that, more broadly, individual-difference variables may significantly predict memory accuracy in some circumstances. As such, creativity may significantly predict other cognitive processes, including metacognition and the feeling-of-knowing in other learning and memory paradigms. Broader research on creativity in psychological science may benefit from knowing that cognitive factors such as memory accuracy may be related to creativity.