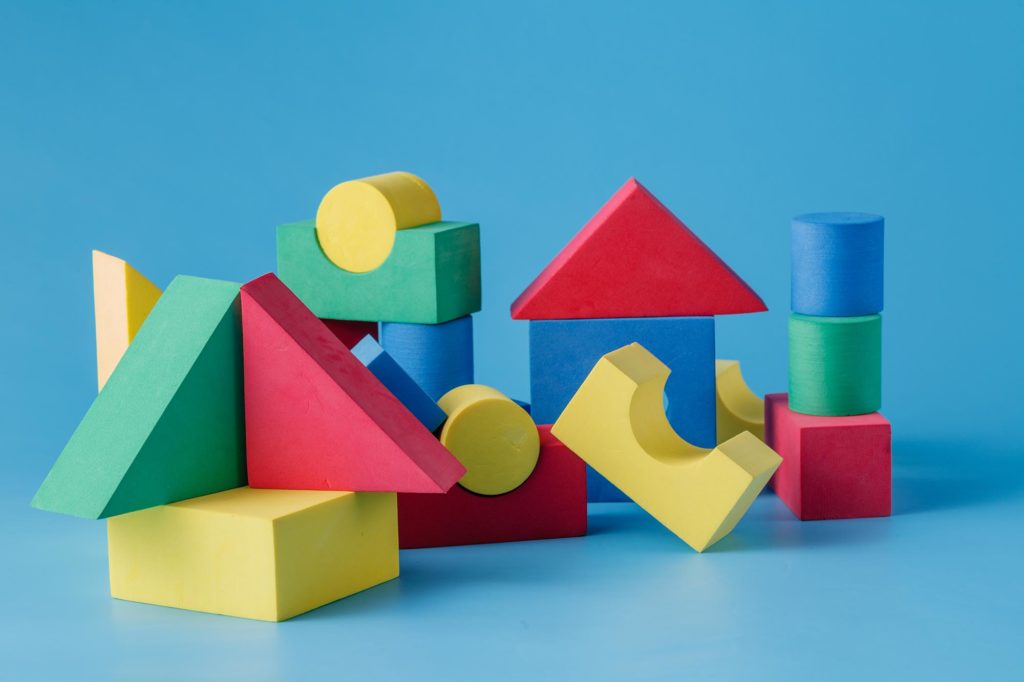 Each time we enter a new environment, we’re confronted by a flood of information. Our perception of a place might be influenced by the lighting, noise, the number of exits—and the occupants. When we perceive those people as symbolically threatening to our values and beliefs, whether because of their race, sexuality, political affiliation, or another identifier, we may also overestimate their presence, according to research by Rebecca Ponce de Leon (Columbia University), Jacqueline R. Rifkin (University of Missouri, Kansas City), and Richard P. Larrick (Duke University) in Psychological Science.

This perception can cause us to perceive symbolically threatening groups as dominating an environment, even when they are in the numerical minority.

“People commonly exaggerate the presence of certain groups simply because they are perceived as ideologically different,” wrote Ponce de Leon and colleagues. “These biased perceptions may in turn sustain intergroup conflict and the disempowerment of marginalized groups.”

In the first of six studies, 987 non-Black participants reported the extent to which they perceived Black people as threatening “traditional societal values,” as well as how open they would be to living in a community where half of their neighbors were Black and to having a family member marry a Black person. Participants who perceived Black people as more symbolically threatening were more likely to believe that their proportion of the population would increase significantly over the next 25 years.

Ponce de Leon and colleagues found evidence of a similar effect in a sample of 294 participants who were asked to imagine that they worked for a hypothetical company at which 25 out of 100 employees surveyed reported that they were either Black or gay. When asked what percentage of the company’s 500-person workforce belonged to either group, non-Black or heterosexual participants who reported perceiving Black or gay coworkers as more symbolically threatening were also more likely to overestimate the percentage of employees in that group, despite the fact that the survey data suggested a clear logical answer: 25%.

To demonstrate the causal relationship between symbolic threat and overestimation of a group’s presence, the researchers presented 368 heterosexual participants with a similar scenario in a further study. This time, participants were informed that 30 out of 100 employees had reported that they either were gay or had green eyes. When asked to project what proportion of the 500-person company would be of either group, however, participants were significantly more likely to overestimate the presence of gay employees than those with green eyes.

The researchers found evidence of a similar effect across the next three studies as well. When presented with a population map of a fictitious county, participants indicated that it contained more “immigrant neighborhoods” if they were informed that a local immigrant group had values and beliefs “threatening to American culture” than if the group was described as nonthreatening. Participants were also more likely to describe a restaurant in which a portion of customers wore clothing with a fictitious political (pro-choice or pro-life) group’s logo as a pro-choice or pro-life establishment if those beliefs conflicted with their own.

These findings suggest that error-management theory, which states that physical threats can lead to heightened perceptions of group pervasiveness, may also apply to symbolic threats, the researchers wrote.

“When faced with a possible threat, people are highly averse to false negatives because they are far more costly than false positives,” Ponce de Leon and colleagues explained. “It is less costly to have a smoke alarm that falsely detects smoke than it is to have a smoke alarm that fails to detect fire. Because of these cost asymmetries, people often overperceive threatening information.”