News > Minds at Work > The Vicious Cycle of Workplace Bullying 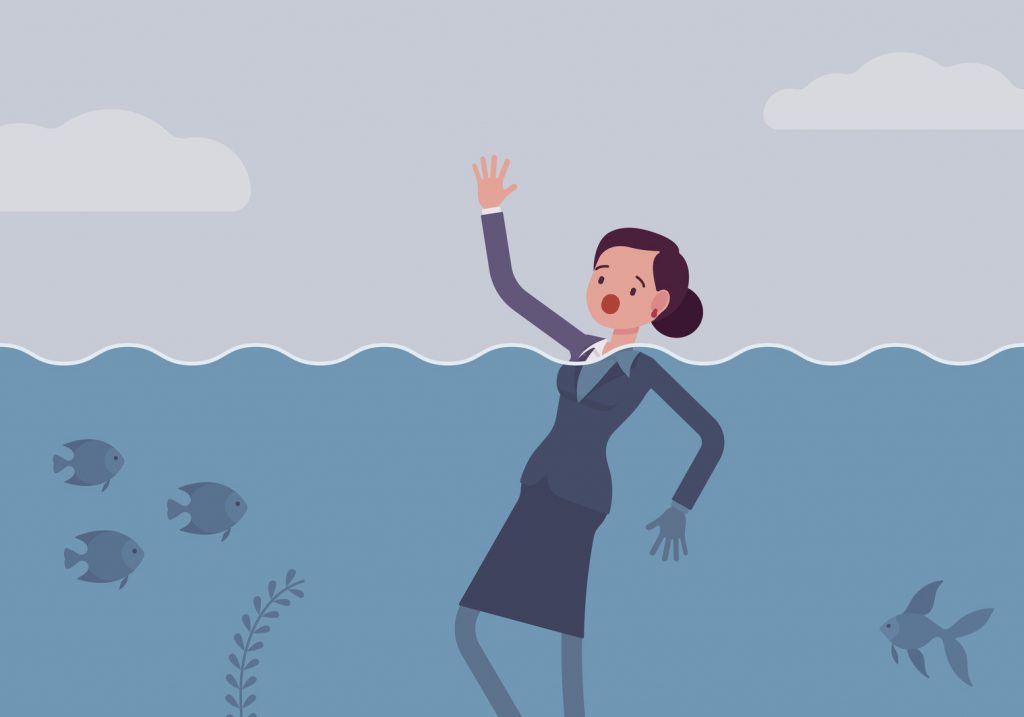 A new study finds that workplace bullying often becomes a vicious cycle where the more stressed and anxious victims become, the more likely they are to be targeted for abuse.

Years of research on workplace bullying have shown that it can pose serious consequences for victims, ranging from depression to burnout.

“We found that being exposed to workplace bullying leads to deteriorated mental health and decreased well-being,” says Sanz-Vergel. “But at the same time, showing anxious behavior puts the victim in a weak position and makes them an easy target – leading to a spiral of abuse.”

The researchers hypothesized that the strain of dealing with bullying exhausts workers’ mental resources, leaving them less able to stand up to abuse. In the same vein, psychological strain may lead to poorer job performance which in turn results in less support from colleagues and supervisors.

As the situation worsens, bullying targets are likely to develop negative perceptions of their workplace, resulting in further stress and negativity on the job.

For the study, the researchers interviewed 350 full-time workers over the phone about their experiences with workplace bullying and symptoms for anxiety and depression.

Participants were asked about how frequently they had experienced specific negative acts constituting workplace ostracism and bullying (e.g., gossiping and intentionally withholding information) during the last six months.

To assess anxiety and depression, participants were asked how often they currently experienced symptoms of anxiety or depression (e.g., “Worrying thoughts go through my mind” and “I feel as if I am slowed down”).

After six months, the researchers followed up with the same group of workers. They found that, as expected, bullying victims experienced an increase in anxiety symptoms and a gloomier attitude about work after the initial survey.

However, bullying did not predict whether a participant would end up suffering from symptoms of depression. The researchers suspect that depression symptoms may take longer than six months to develop, and previous research has shown that symptoms of anxiety can often precede the onset of depression.

“Thus, in the case of workplace bullying a negative loop might also exist, where bullying leads to deteriorated mental health and decreased well-being which may act to worsen the situation for the target of bullying or their perception of the work situation,” the researchers write in Anxiety, Stress, & Coping: An International Journal.

Not only should organizations take steps to ensure that bullying is prevented in the first place, but employers should also focus on providing resources to help victims develop coping skills.

“Intervention strategies that focus on building employees’ resources such as self-efficacy and social support may also reduce the perceptions of workplace bullying victimization,” the researchers conclude.

News > Minds at Work > The Vicious Cycle of Workplace Bullying

Oops– mistyped in my earlier post. It is Sweden (not Switzerland) that has an anti-bullying/mobbing law, as does Denmark.