News > Minds at Work > Can Personality Traits Predict Who Chokes Under Pressure? 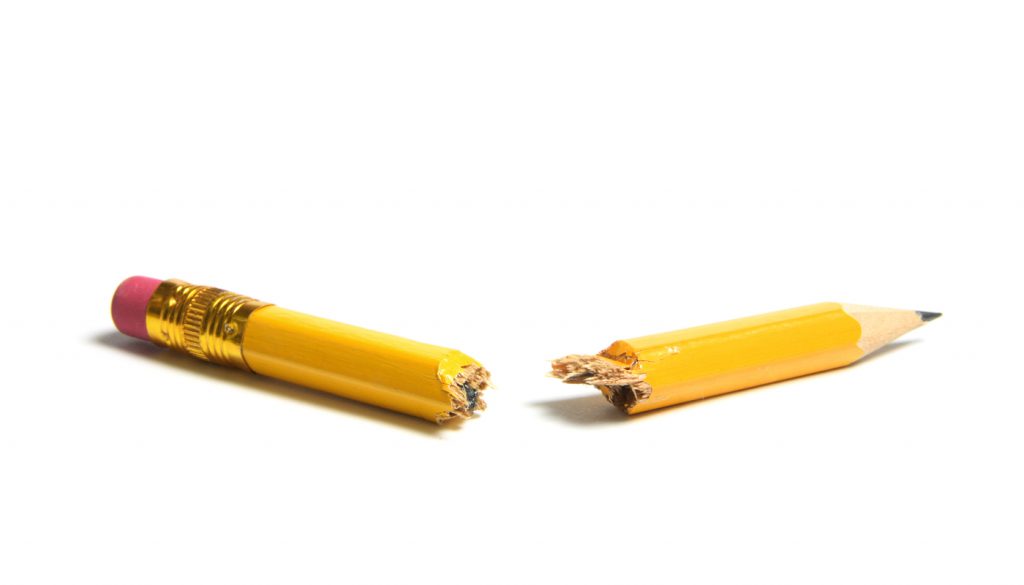 When there’s a lot on the line–a big presentation or a tough negotiation–some people manage to stay cool under pressure, while others have a meltdown. In a new study, a team of psychological scientists from Texas A&M University examined whether specific personality traits can predict who thrives, and who chokes, when making decisions under pressure.

Previous research, conducted by Sian Beilock and Thomas Carr, has shown that although individuals may be highly competent in low-pressure contexts, their performance may significantly decrease once the pressure is on. One explanation for why this happens is that anxiety acts as a distractor, sapping cognitive resources such as working memory away from the task at hand and ultimately harming performance.

On the basis of this previous work, Kaileigh Byrne, Crina Silasi-Mansat, and Darrell Worthy hypothesized that individuals with higher levels of neuroticism would experience greater performance anxiety, leading to worse decision-making strategies under pressure.

“This theory offers a potential mechanism by which neurotic individuals may fail when they most need to succeed,” Byrne and colleagues explain. To test this theory, they conducted two experiments.

In the first experiment, 127 college students (76 female, 51 male) first completed a 44-item Big Five personality assessment, which measured the five major personality traits of openness to change, conscientiousness, extraversion, agreeableness, and neuroticism. Each student was randomly assigned to either a low-pressure or high-pressure condition and then asked to complete a decision-making task.

For the decision-making task, participants were instructed to select from one of two decks displayed on a computer screen in order to gain points. An “increase” deck gave a smaller immediate number of points on each trial but caused delayed points to pile up quickly over the course of the game. In contrast, the “decrease” deck always gave a larger immediate reward but a much smaller number of delayed points. Ultimately, the increase option was always the best choice, leading to the highest payout over time. But participants had to rely on their working memories to pick up on this trend.

To spur a sense of social pressure, the researchers told participants in the high-pressure group that if they reached 16,000 points on the task, both they and a (fictitious) partner would earn a small cash bonus; if they failed to reach this goal, neither partner would receive the bonus. They were also told that their partner had already achieved the goal, so winning the bonus depended solely on their own performance.

As anticipated, people performed worse overall when they were under pressure. Under the low-pressure condition, no personality traits were linked to performance. Once the pressure was on, the results showed that higher levels of neuroticism was associated with lower performance.

In a second experiment, the researchers repeated the same task but added another form of pressure: deadlines. The setup was identical to that in the first experiment, only this time participants were told that if they failed to complete the experiment in time, neither they nor their partner would receive a bonus.

Again, the results showed that individuals higher in neuroticism are more likely to make poor decisions, favoring the more impulsive short-term benefits over smarter long-term ones. Consequently, neurotic individuals may benefit from finding ways to reduce stress and anxiety during high-pressure decisions.

News > Minds at Work > Can Personality Traits Predict Who Chokes Under Pressure?

One may decide how to deal with pressure. In public speaking or in a private interview (e.g., a job interview), I view every member of the group as a friend, using everyday language initially and elevating language by (1) assigning vocabulary according to the words I am using that week and (2)making a point of using the assigned words persistently so that my students hear the words again in context and then become comfortable using them in speech, writing, and in thinking.
Being prepared for the task to be accomplished is crucial. Next, putting the task into words that pinpoint/clarify the goals of communication help me to stay focused. It always helps the audience (students) to do the same.
Applying the ideas to concrete tasks in a small group of students and then generating one’s own application eliminates choking under pressure. If you are secure in your body of knowledge and you have mentally arranged the patterns of delivery, body language, and organization of elements of presentation, and, finally, look on your audience as friends or people who want to learn, then you cannot lose. Present in the same fashion as you would to a friend while in conversation. By using memorable illustration or examples you bring the topic alive!