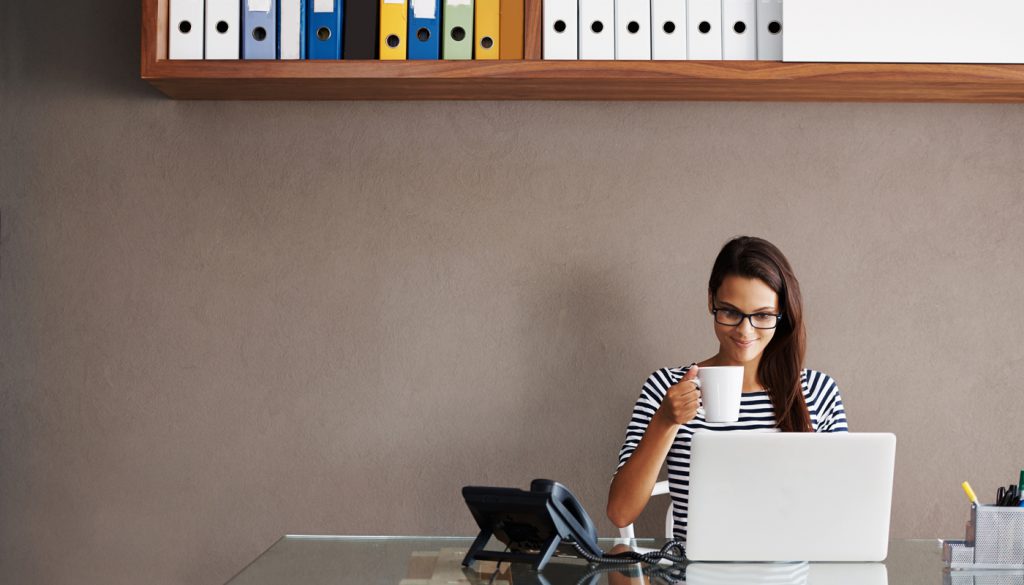 Treating workers’ sleep problems may be one way to improve employee satisfaction on the job, according to new research.

After analyzing data from nearly 5,000 employed adults, a team of psychological scientists from Stockholm University and the Karolinska Institute concluded that getting a healthy amount of sleep is vital for workers to manage stress and maintain a positive attitude at work.

Just as stress on the job can cause poor sleep, lead study authors Torbjörn Åkerstedt and Johanna Garefelt found that not getting enough quality sleep can influence the way employees perceive stress at work. Sleep-deprived employees felt as though they had a significantly more demanding workload, less control, and less social support than their well-rested peers. They also ended up—unsurprisingly—reporting more negative attitudes about their work and higher rates of stress.

“Interventions to improve sleep may be important in reducing stress and negative views of work, and perhaps life in general,” the research team writes in the journal Sleep.

The study used data from 4,827 participants—2,655 females and 2,171 males—collected as part of the Swedish Longitudinal Occupational Survey of Health (SLOSH). All of the participants in the study were gainfully employed. Because the SLOSH study included a nationally representative selection of participants, the researchers were able to compare data from workers with a wide variety of job types and work schedules, from blue collar workers engaging in heavy manual labor to people working late-night shifts.

To identify sleep issues, participants were asked to rate the frequency they experienced difficulties falling asleep, restless sleep, repeated awakenings, and premature awakening. They also completed survey questions measuring their sense of control at work, feelings of social support, and the intensity of their work demands. Participants completed the questionnaires once in 2008 and then again in 2010.

The results of the two-year follow-up showed a clear link between poor sleep and stress on the job. Employees who initially had difficulty sleeping perceived their workplaces to be more stressful (e.g., less socially supportive and more demanding). Reports of a stressful work environment in the initial survey, in turn, predicted a reduction in healthy sleep 2 years later.

“It is also a common observation that sleep loss causes sleepiness/fatigue and impaired performance, and these may in turn lead to demands at work being seen as more difficult to handle than would otherwise be the case,” the researchers write.

This two-way relationship between sleep and workplace stress was found even after controlling for factors such as work schedule, long work hours, and a job’s physical demands.

The results imply that promoting better sleep may be beneficial to individuals and organizations alike. Ensuring that employees are getting healthy amounts of sleep is one way to enhance satisfaction on the job, as well as a way to improve job performance in the long run.

A recently published study from psychological scientists Jennifer R. Goldschmied of the University of Michigan determined that encouraging napping on the job can be a cost-efficient and easy strategy to boost employee performance.

In a small study of 40 participants, Goldschmied and colleagues found that individuals who were allowed to take a short nap before completing a difficult task showed greater impulse control and perseverance compared to their sleepy peers.

“The effect of sleep problems on stress emphasizes the importance of good sleep for functioning in everyday life,” Åkerstedt and colleagues conclude.

﻿Policy Statements on the Effects of Media Overlook Scientific Complexity

Organizations and associations have issued statements about the effects of media exposure, but many such statements do not accurately reflect the available scientific evidence, researchers find.

Meetings are the bane of office life for many professionals but they don’t have to be, a team of scientists finds.

Psychological scientists looking to apply for funding from the US National Science Foundation (NSF) may be interested in the following August and September deadlines: Perception, Action & Cognition (PAC): August 1, 2018 The PAC program