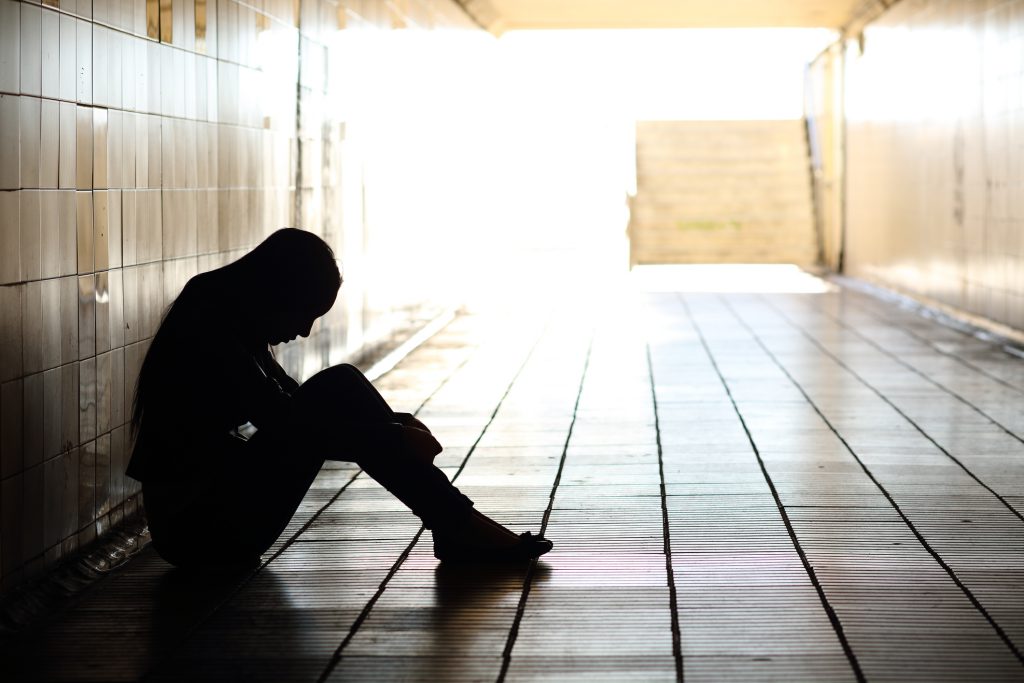 Although depression and prejudice traditionally fall into different areas of study and treatment, a new article suggests that many cases of depression may be caused by prejudice from the self or from another person. In an article published in the September 2012 issue of Perspectives on Psychological Science, a journal of the Association for Psychological Science, William Cox of the University of Wisconsin-Madison and colleagues argue that prejudice and depression are fundamentally connected.

Cox and colleagues propose an integrated perspective of prejudice and depression, which holds that stereotypes are activated in a “source” who then expresses prejudice toward a “target,” causing the target to become depressed.

The researchers state that the focus of their theory is on cases of depression that are driven primarily by the negative thoughts that people have about themselves or that others have about them and does not address “depressions caused by neurochemical, genetic, or inflammatory processes.” Understanding that many people with depression are not “just” depressed – they may have prejudice against themselves that causes their depression – has powerful theoretical implications for treatment.

Using a wider lens to see the common processes associated with depression and prejudice will help psychological scientists and clinicians to understand these phenomena better and develop cross-disciplinary interventions that can target both problems.

Based on the “police officer’s dilemma,” that we read about and discussed in class, it comes to no surprise that police violence detrimentally affects black peoples mental health more heavily then it does white people. After all, the study showed concrete evidence that police are more likely to shoot armed and unarmed targets if they are black. In this case, the association between black people and danger/threat can not only lead to a poor psyche, but death.

I agree that it is an issue of social responsibility to find a solution to this problem. The article that I referred to in my blog post also found a connection between depressive symptoms and prejudice and brought up the proposition that intervention used by depression researchers like cognitive behavior therapy and mindfulness training could be useful in combatting prejudice, and vise versa when it comes to treating depression.