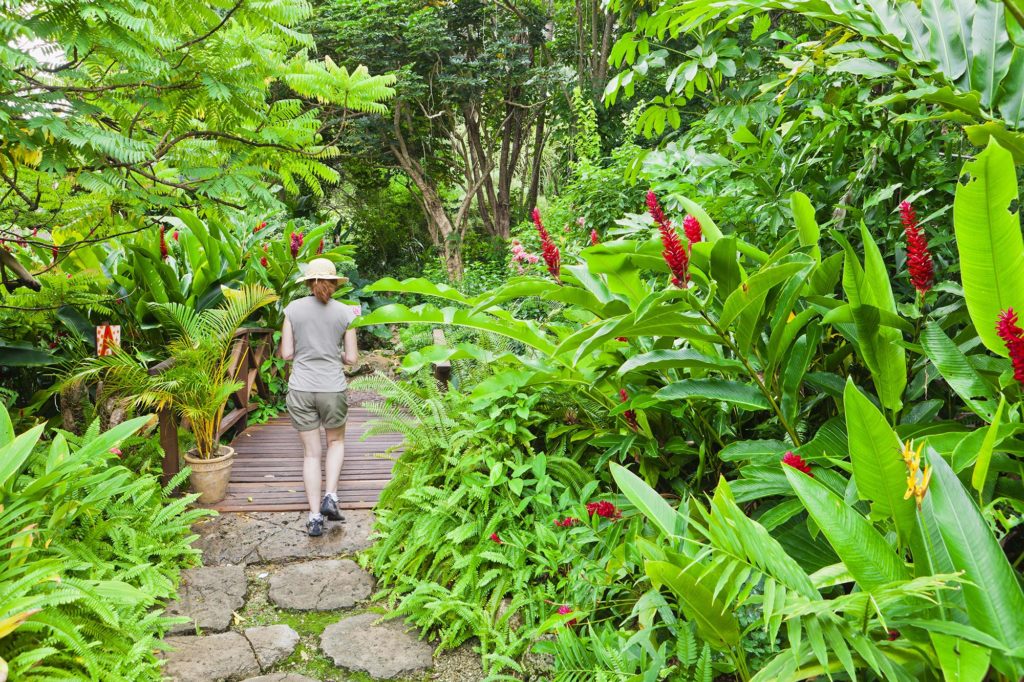 Depression can be tricky to treat. Not only do people respond to interventions differently depending on the cause and severity of their depression, but even when a treatment successfully alleviates a patient’s symptoms, the condition is likely to reoccur in the years to come, according to recent research by Zachary D. Cohen (University of California, Los Angeles) and colleagues in Clinical Psychological Science. Precision medicine, which is informed by predictive modeling, offers a promising avenue for providing patients and practitioners with the information necessary to decide on the right combination of medication and therapy.

“A critical component of effective shared decision-making is ensuring that comparative evidence for different interventions in the context of the patient’s own clinical profile—what works for whom—is available at the point of care delivery,” Cohen and colleagues wrote. “Predictive modeling can inform clinical decision-making around relapse prevention in recurrent depression.”

Cohen and colleagues analyzed the accuracy of predictive modeling by comparing how the characteristics of individuals currently being treated with antidepressants predicted whether they would respond better to continuing their current course of antidepressants or to reducing or discontinuing antidepressant use in favor of mindfulness-based cognitive therapy (MBCT). The researchers’ analysis focused on data from 367 patients clinically diagnosed with depression.

In the original trial of 1,258 patients, antidepressants and MBCT were found to be equally effective at preventing depression relapses over a 2-year period. Additional analyses of these data suggested that MBCT could enhance outcomes when combined with antidepressants, the researchers noted. However, these findings refer only to average outcomes across all patients, meaning there could still be significant differences in which treatment or combination of treatments works best for specific kinds of patients.

To investigate this, Cohen and colleagues generated two predictions for each participant. A factual prediction estimated the effectiveness of the antidepressant or MBCT condition they were assigned to. A counterfactual prediction estimated how effective the condition they were not assigned to might have been. The model the researchers used to generate each prediction incorporated 53 demographic and psychological factors collected during the original study, including measures of each participant’s mindfulness, compassion, and repetitive thinking.

The model did not reliably predict patients’ responses to the MBCT intervention. However, the model appeared to be a reliable indicator of their likelihood of experiencing a depression relapse while taking antidepressants over a two-year period. Cohen and colleagues’ analysis also revealed five variables that consistently predicted relapse: histories of child abuse and chronic depression and low levels of self-reported contentment, joy, and love.

The model also reliably indicated when patients might want to consider pursuing MCBT in place of or in addition to medication. Patients who were predicted to do poorly on their current antidepressant regimen were found to significantly reduce their risk of relapse from 70% to 48% if they received MCBT in the study.

The predictive model also suggested that certain risk factors might indicate whether a patient is likely to have a better outcome on antidepressants or with MCBT. People with a history of depression but no other risk factors may do best on antidepressants, Cohen and colleagues wrote, whereas those with a history of abuse or depression may be less likely to relapse with MCBT.

“The current findings represent a significant first step in the application of precision medicine to inform patient and clinician choice around optimal interventions for depressive relapse prevention,” Cohen and colleagues wrote.