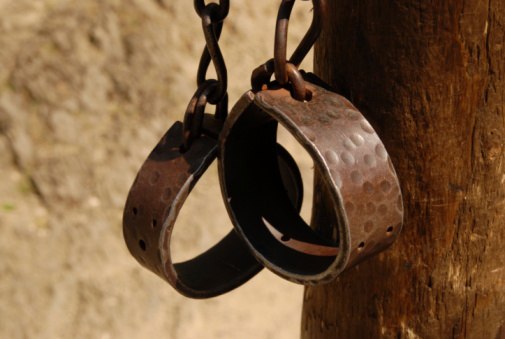 Research tells us that those that have not experienced torture, cannot judge torture.

An interrogation practice is classified as torture when it inflicts severe physical or mental pain. But the people who determine what defines severity aren’t experiencing that pain so they underestimate it. A study in an upcoming issue of Psychological Science found support for the empathy gap, a psychological phenomenon in which people in one emotional state cannot appreciate or predict the state of another who is distressed and in pain. To someone who is full, starvation doesn’t seem that bad.

A series of studies focused on three commonly used interrogation techniques: solitary confinement, sleep deprivation, and exposure to extreme cold.  Some volunteers experienced a mild version of the pain that these usually produce. Each study found that volunteers who endured the mild pain rated the technique’s distress as more severe and morally wrong than those in the control groups. Even having a short separation from the experience of suffering removed this effect. These findings support the proposed phenomenon that people are biased by their current state of no distress to under-appreciate the misery that the interrogation techniques produce.

Researchers conclude that the legal standard for evaluating torture is psychologically flawed.   They suggest when making judgments about torture, we shouldn’t overcompensate for our bias and not rely on our emotions to guide us on this issue. They explain, “This is an area where we can’t rely on our emotional system to guide us. We have to use our intellect.”

I enjoyed reading this article and I agree that evaluating torture is psychologically flawed. I am currently taking Abnormal Psychology 212 at Tri-County Technical College. I hope to one day be able to help the mentally impaired.