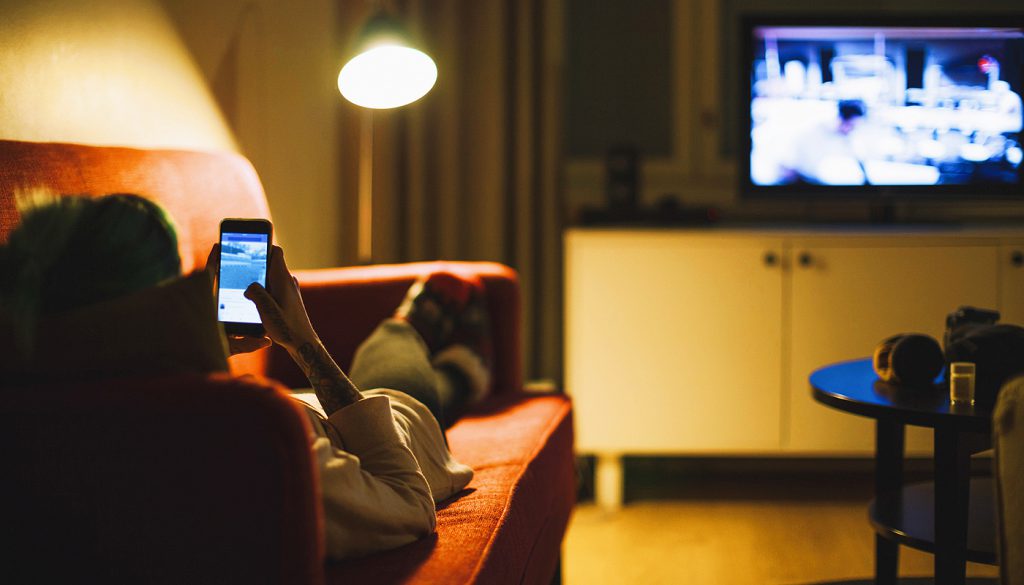 ­­Is the internet making the world lonelier? A new article published in Perspectives on Psychological Science probes the complicated relationship between loneliness and social internet use. Psychological science researcher Rebecca Nowland at the University of Manchester and colleagues from the University of Chicago performed a literature review of studies focused on the topic and found that social internet use (using platforms like Facebook and Twitter, for example) is associated with loneliness, but the relationship is complex.

In their article, Nowland and colleagues attempt to reconcile a number of contradictory study results to pinpoint the relationship between social internet use and loneliness. For example, posting status updates on Facebook reduced feelings of loneliness over a 1-week period. A separate study found that over a 3-month period, posting frequently decreased feelings of closeness to individual members of one’s social network. The researchers note that a lot of the available data comes from cross-sectional studies that measure internet use and loneliness at a single point in time. Studies that follow participants longitudinally are generally required for testing causation.

Prior research has led to two major hypotheses to describe the relationship between loneliness and social technology use. The displacement hypothesis suggests that social internet use takes the place of offline interactions, and causes increased loneliness. Studies in adolescents and adults have found that certain types of social internet use are associated with higher levels of loneliness, suggesting that using social technology in certain ways might increase lonely feelings and thoughts. The relationship appears to be two-way, in that lonely people also seek out the social internet and use it as a substitute for offline interactions. Another study showed that people who are already lonely use the internet more and find it easier to express themselves on the internet. In addition, lonelier people engage more passively, ‘lurking’ on the social internet.

The stimulation hypothesis suggests that online social interactions strengthen existing relationships. Some studies have found that the use of social networking leads to stronger social ties and increased social connections. Others found that engaging with friends online leads to higher-quality face-to-face interactions.

In summarizing the existing research, the authors say that both theories are applicable in different contexts. When users spend time on the social internet to make new friends or strengthen friendships, this technology decreases loneliness. When it is used to displace offline interactions or avoid social pain, the technology increases it.

The authors note that every research field evolves over time, and this particular field has seen rapid progress and refinement in less than 5 years. Initially, the research questions and metrics were broad: Does total time spent on Facebook correlate to loneliness? The answer appeared to be yes, but only slightly. As the field matured, researchers distinguished Facebook behaviors, from engaging with friends to passive use (lurking) and their opposite relationship to loneliness. Now, researchers are exploring and categorizing users’ motivations for using Facebook, finding that those hoping to avoid social interaction by displacing it with Facebook use are lonelier than those using it to make new friends or connect with existing ones.

I can actually say that the moment I quit social media I had a significantly positive outlook on my life and I managed my time better, overall, it was a great decision I made

Internet is neither a devil nor an angel. It depends on how you use it & what you use it for. The human mind is an interesting object which makes us think negatively about something if shows negative energy but that happens if you let it show negative energy. It depends all on you. Internet is developed only for convenience….& you can’t deny the fact that if it weren’t for internet you wouldn’t have been able to express your thoughts!