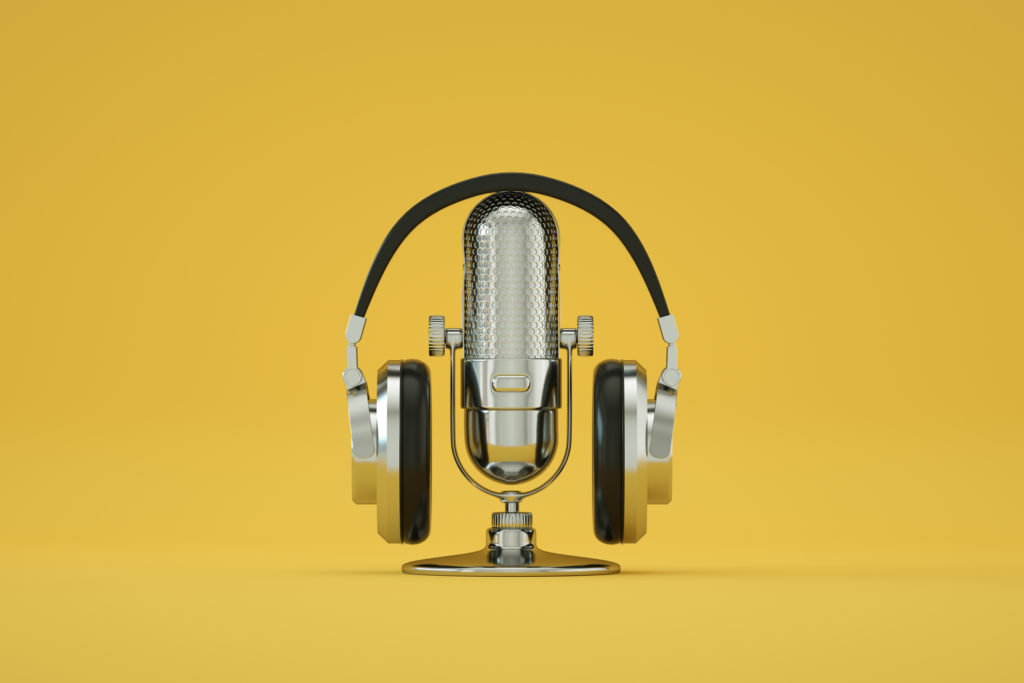 The eight recipients of the 2022 Janet Taylor Spence Award for Transformative Early Career Contributions are recognized for their groundbreaking work across diverse areas of psychological science. In recent months, each of them sat down with APS’s Charles Blue for a lively conversation on Under the Cortex, the APS podcast.

The Spence Award recognizes APS members who have made transformative early career contributions to psychological science. It is named in honor of Janet Taylor Spence, the first elected APS President, who developed new approaches to research and epitomized the spirit of crossing disciplinary boundaries with work on topics ranging from schizophrenia to developmental psychology to gender bias.

Here’s the full collection of interviews with the 2022 recipients. You can also hear them, along with dozens of other Under the Cortex episodes, through your favorite podcast app.

Brian Anderson, Texas A&M University, investigates what captures human attention and how that influences behavior. “I consider myself a perception scientist,” he said in his podcast interview. “I want to know what people tend to look at when they view the world in front of them and why, and, more specifically, how the way they process their world changes with learning.”

Oriel FeldmanHall, Brown University, merges multiple different fields, including behavioral economics and social psychology, with imaging and psychophysiological techniques to investigate the brain mechanisms that support these complex processes. “I’m curious about how people make prosocial decisions under uncertainty,” she said on Under the Cortex. “How do they decide to help another person…, to punish, or to withhold punishment—all while not knowing what choice is the best choice at hand?”

Brett Ford, University of Toronto, examines the basic science and health implications of how individuals think about and manage their emotions. From her podcast interview: “I’m really interested in understanding how people can help protect themselves and their own well-being, but also, most recently, in understanding how our individual emotions—and how we manage them and think about them—can help us protect our communities as well.”

Antonia Kaczkurkin, Vanderbilt University, researches the neurobiological mechanisms that contribute to the etiology of internalizing disorders. “I integrate a bunch of different measures, including things like neuroimaging, psychophysiology and behavior, to really develop a comprehensive understanding of the basic mechanisms underlying anxiety and depressive disorders,” she said on Under the Cortex. “I want my research to contribute to our knowledge about these neurobiological differences to improve treatment outcomes.”

Neil Lewis, Jr., Cornell University, studies how the interplay between people’s identities and social contexts influence people’s motivation to pursue their goals, and their success in goal-pursuit efforts. “I’m most interested in how the unequal nature of the society that we live in affects the way that we think,” he said. For example, “I live in the United States, which is a country that continues to be highly segregated by race and class and where resources are distributed in highly unequal ways. And so, despite living in the same country, people end up having wildly different life experiences. I’m curious about what that does to their minds.”

Patricia Lockwood, University of Birmingham, explores the neurocognitive foundations of social learning and decision-making across the lifespan and in psychiatric and neurological disorders. “we’re trying to understand the cognitive, computational and neural mechanisms that determine how we learn and decide in social situations,” she said. “One thing that we’re really interested in is how these processes change across the lifespan—how they might be different from when we’re a young adult to when we enter older age.”

Jason Okonofua, University of California, Berkeley, examines social-psychological processes that contribute to inequality. “I am most interested in investigating the power of empathy—how it can apply to so many situations, and how it can provide real world benefits and outcomes for things that have been difficult to bring change in, like equity,” he said on Under the Cortex. In education, for instance, empathy “can protect teachers from the influence of stereotyping and prejudice and how they engage or interact with their students,” including those who are much more likely to be suspended or expelled from school, as Black students have been shown to be.

Kai Chi (Sam) Yam, National University of Singapore, researches judgment and decision-making, leadership, organizational behavior, and business ethics. Since the early years of psychology, he said on Under the Cortex, psychological “research has focused on how humans interact with humans. More recently, there’s a new field research called mind perception, of which I’m a proud part. We look at how humans interact with other living entities such as animals, as well as nonliving entities such as robots, technology, and algorithms.”

Learn more about the APS Awards Program, including lifetime achievement awards and awards for early-career researchers, in the APS Awards and Honors section. Browse the complete collection of podcasts on Under the Cortex.