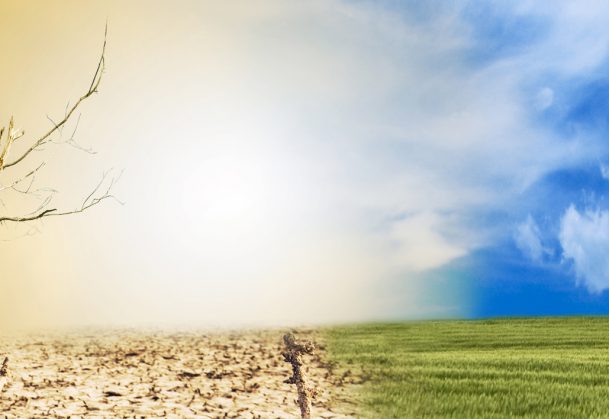 Governments around the world have made significant progress in recent years in committing to reducing carbon emissions. While such advances are promising, however, that policymakers have largely ignored the central role of human behavior as a contributor to climate change, researchers say.

The researchers note that some agencies are already implementing strategies that take some of these practices to heart. For example, the National Park Service provides concrete examples of how climate change has affected natural resources in specific parks. And NASA and The National Oceanic and Atmospheric Association (NOAA) are supporting efforts to enable TV meteorologists to educate viewers about the ongoing impacts of climate change in their own local communities.

According to van der Linden, Maibach, and Leiserowitz, a lack of public engagement on climate change “has led to much deferred public decision making about enacting effective adaptation and mitigation policies.” Shifting public conceptions of climate change from an abstract risk to a personal and present danger will help to advance climate change policymaking, they conclude.

To learn more about these best practices and their policy implications, read the full article.

Where is the info on the psychological aspect of peer group pressure on professionals to go along with the status quo rather than apply proper scholarly investigative techniques into areas such as lack of research into and lack of support for the no climate change view, and for the psychology of losing your job – or business – to an industry that has been fed by climate change hysteria, and of a nation whose economic viability is compromised by the same?