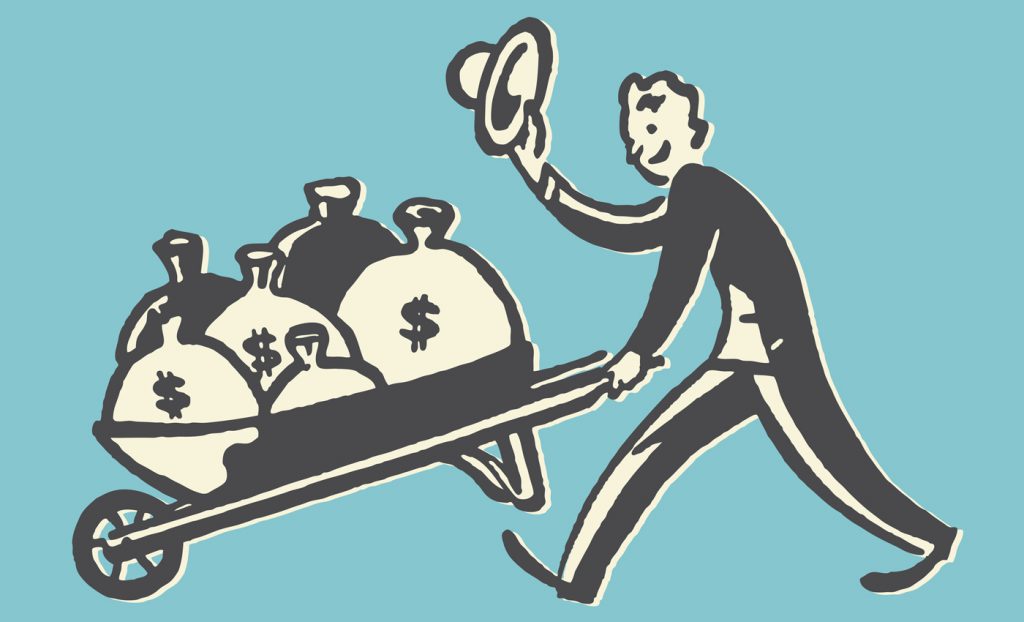 Though the modern conception of a thief is of someone who is disgruntled, angry, and frustrated, this stereotype may not capture the whole truth.

A new study suggests that happiness may actually lead people to steal, particularly because happy people have an easier time justifying their own immoral behavior.

Researcher Lynne Vincent of Cornell University and colleagues hypothesized that people experiencing positive affect — feeling a sense of well-being and happiness — and low-self-awareness would be likely to take more money than they had earned during a task that involved monetary rewards.

To manipulate participants’ self-awareness, the researchers had the participants sit in a room with or without a mirror. The participants then watched a video intended to induce positive or neutral affect.

Vincent and colleagues found that one group of participants stole more than the rest: those with low self-awareness and high positive affect. The researchers also found that moral disengagement seemed to account for this effect, suggesting that positive affect could lay the groundwork for dishonesty by altering how individuals evaluate the moral implications of their behavior.

“Although conventional wisdom would suggest that happy people are less likely than unhappy people to be dishonest, our work suggests that anyone who buys into this simplistic cliché might be blindsided by the stealth behind the smile,” the researchers conclude.

Co-authors on this research include Kyle Emich of Fordham University and Jack Goncalo of Cornell University. The research is published in the April 2013 issue of Psychological Science.