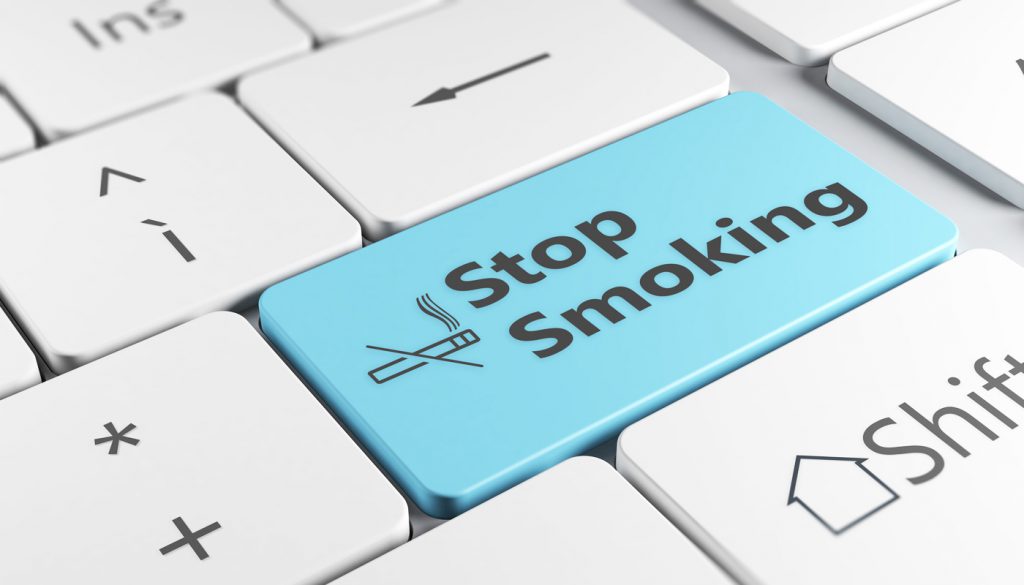 Effective, evidence-based interventions have been developed to treat various mental disorders — but that doesn’t mean the treatments always reach the people who need them. Researcher Ricardo F. Muñoz of the University of California San Francisco and colleagues wanted to see if making treatments available online might be one way to bring mental health care to a much broader range of people.

In a study published in Clinical Psychological Science, Muñoz and colleagues present data from an online smoking cessation intervention that was offered in both English and Spanish. Participants were recruited through a Google campaign that targeted people looking for help quitting smoking.

People who visited the intervention website had access to a free stop-smoking guide and a nicotine replacement therapy guide, even if they didn’t enroll in the full intervention. Over a 30-month period, nearly 300,000 people from 168 countries visited the site.

Those visitors who opted to enroll in the full 8-week program were given a menu of nine intervention elements to choose from, including guidance in removing smoking-related cues; a mood management course; individually timed email messages; and a virtual forum. The researchers followed up with participants via email 1, 3, 6 and 12 months after program completion to monitor their progress.

Over an 18-month study period, a total of 27,163 people were screened for eligibility, 8,881 signed consent forms, and 7,407 completed the baseline survey.

Based on follow-up data, the researchers found that the success rate for quitting smoking was 39.2% at 1 month after the intervention, and was as high as 50.3% at 1 year after completing the intervention.

If the researchers assumed the worst, counting participants who didn’t respond to follow-up emails as having relapsed, the success rates dipped quite a bit, dropping to 7.6% at 1 month and 5.5% at 1 year.

While these success rates may seem low, the huge number of participants means that, in the end, thousands of people may be able to successfully quit smoking as a result of the online intervention.

The researchers note that traditional interventions, such as the nicotine patch and stop-smoking groups, have higher success rates but reach far fewer people overall; not only that, they cost significantly more to roll out and they depend on the availability of a huge number of qualified mental health practitioners.

“Traditional service delivery models are insufficient to curb the burden of mental illness and behavioral health problems, because they rely on consumable interventions, such as health care providers’ time and pharmaceuticals like the nicotine patch,” Muñoz said in a news story from the University of California San Francisco. “We propose that the health care field devote organized efforts to create a digital apothecary of MOOIs in order to reduce unnecessary suffering worldwide, by freely sharing and continuing to generate and evaluate, psychological resources for all who are interested in using them.”