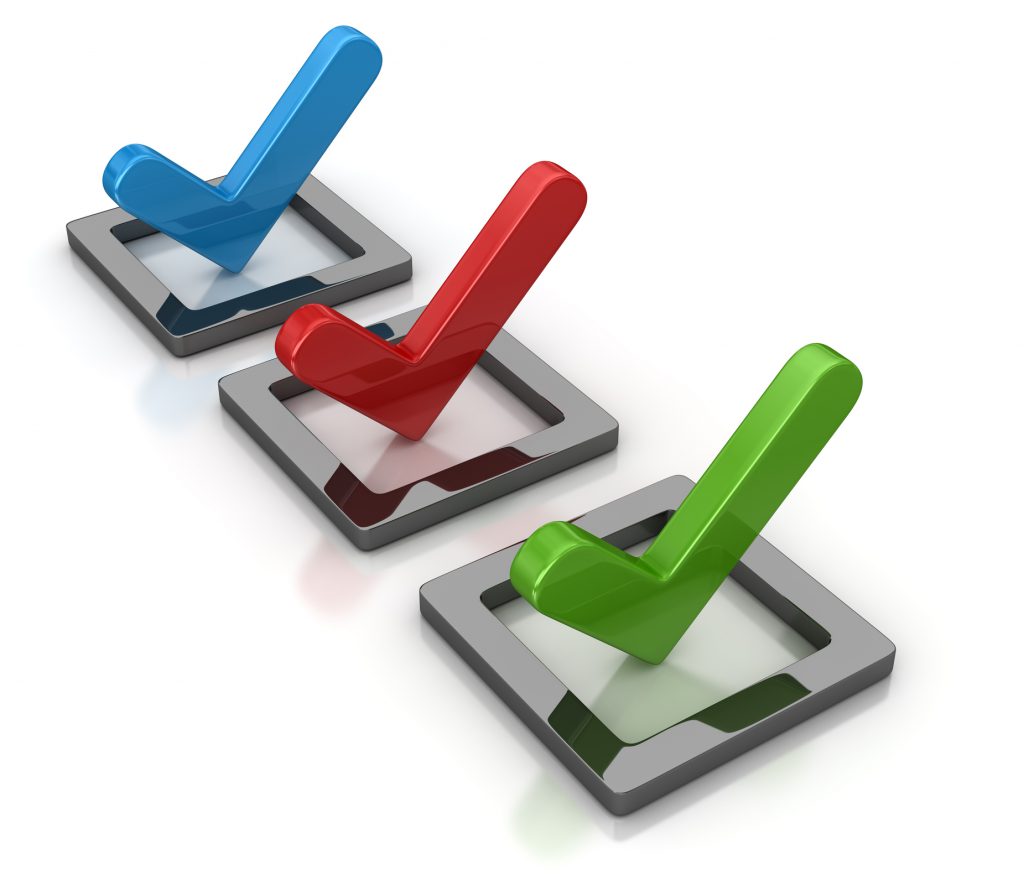 The Association for Psychological Science (APS) promotes replication and open science practices as part of a broader effort to strengthen research methods and practices across all areas of psychological science.  The Association’s efforts date back a number of years, to when few other organizations were addressing these issues, and the Association pioneered several innovations that have since been widely adopted.  Below are just some of APS initiatives in these areas.

APS has worked with Congress to increase federal agency support for replication and reproducibility. Thanks to efforts of APS and other organizations, comments on replicability have appeared in the report language of many Congressional appropriations reports, including the following selected language:

[1]  This report is the “Social, Behavioral, and Economic Sciences Perspectives on Robust and Reliable Science.” APS members Kenneth Bollen and John Cacioppo, along with others, led this pivotal report to the National Science Foundation (NSF) which helped set an agenda for ways in which NSF can help improve replicability.

I think the obsessions with pre-registering studies and conducting huge replication projects of single studies are seriously misguided. Science is basically inductive and forcing deductive hypothesizing simply short cutes the process. Replicating a single study 100 times is not useful. Replication with variation is needed based on many studies to see if a single study is idiosyncratic to the initial design.

A new series of replication attempts found that increasing sample size and peer review did not increase replicability.

Do We Want to Be Credible or Incredible?

Transparency plus scrutiny guarantee that research gets the credibility it deserves, according to APS Fellow Simine Vazire, a professor of psychology at the University of California, Davis.

The National Academies of Sciences, Engineering, and Medicine has released a consensus report on reproducibility and replicability in science.