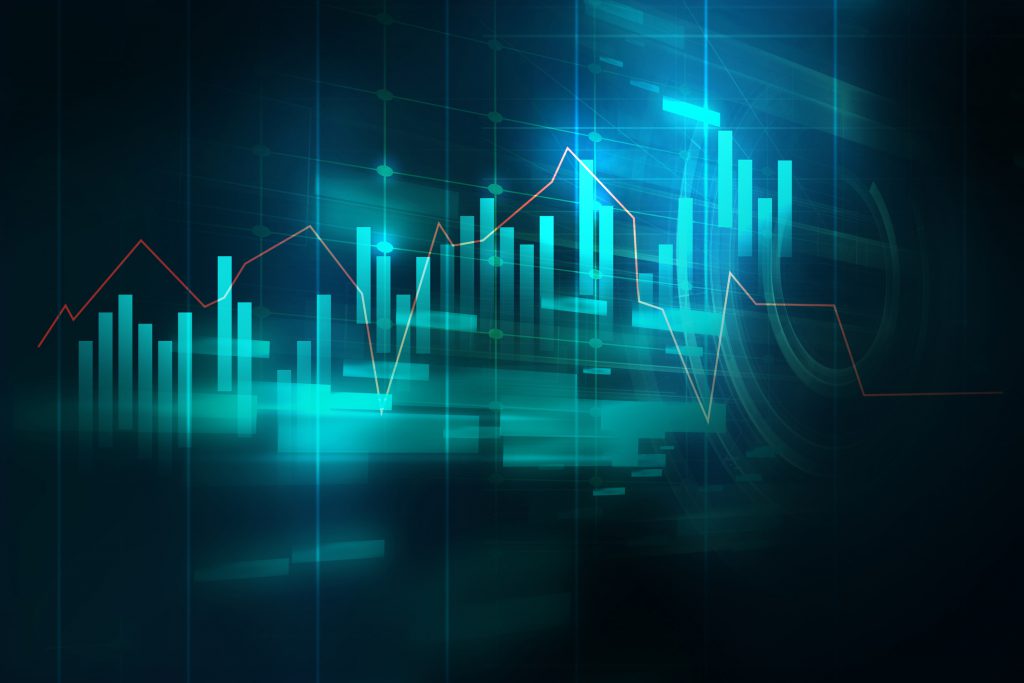 Psychological Science editors will have the ability to call on these advisors to supplement existing areas of expertise and ensure that the theoretical claims made within papers are justified by the methods and statistics used, Lindsay says.

“In some cases, an editor will see from the get-go that a paper puts a lot of emphasis on a complex method or analysis and will ask a member of this team to serve as a stats/methods-oriented reviewer,” he says, describing his vision. “In other cases, an issue might arise when the reviews come in and the editor might just want consultation on a particular issue. Or there might be cases in which issues arise after an article has been published, in which case I might seek the advice of a Statistical Advisor.”

May I ask why not choose ‘Statistical’ advisors from Statisticians?

The noted advisory group clearly has the requisite understanding of research/statistical designs, measurement, and human behavior.

I do think however, that one or two statisticians in this group might help to provide insights at times that social science training does not cultivate. Their presence would help ensure the research integrity being sought.