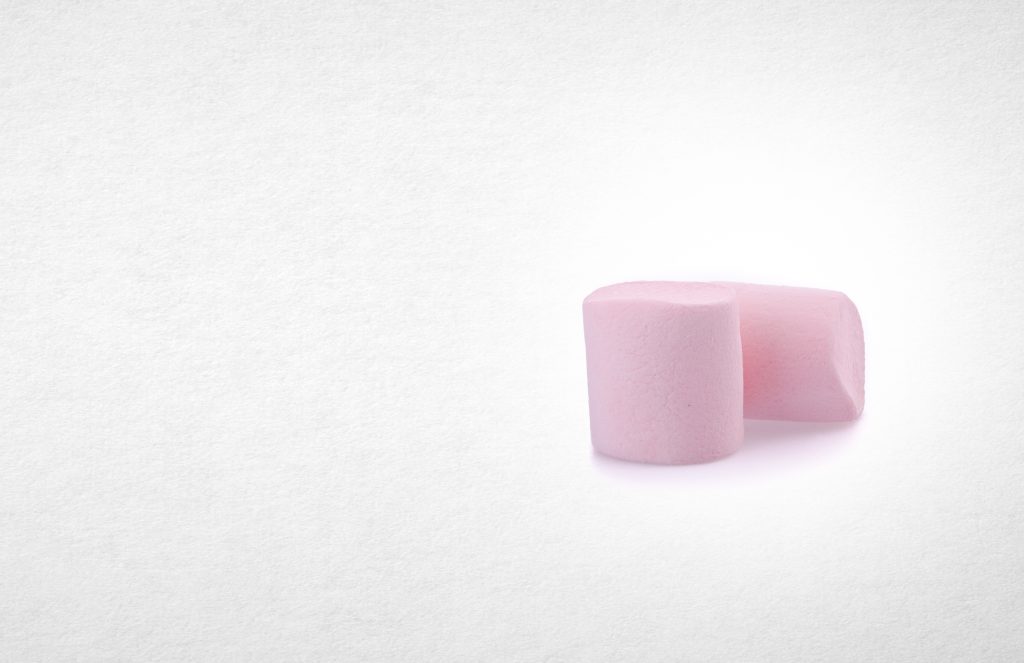 The “marshmallow test” – the famed psychological experiment designed to measure children’s self-control – may not predict life outcomes as much as previously thought, a team of scientists has concluded from results of what they call a “conceptual replication” of the classic research.

The findings are published in Psychological Science. The experiment, led by Tyler W. Watts of New York University, took a modified approach to the test created by APS Past President Walter Mischel in the 1960s.

Unlike direct replications that aim to reproduce the precise methods used in an original study, Watts and his colleagues used a different approach to test the same underlying relationship between delay of gratification and long-term outcomes. The researchers obtained data from a larger and more diverse sample of children – in their study, children were considered to have delayed gratification if they waited 7 minutes to eat the marshmallow, while the participants in Mischel’s sample had been asked to wait up to 20 minutes.

Mischel’s original studies were designed simply to study children’s self-control. In the early tests, preschool children sat alone in a room with a single marshmallow placed on table in front of them. They were told that if they could resist the temptation to eat the marshmallow (or a cookie, pretzel, or other candy in subsequent versions) for a certain amount of time, they would receive two instead of one. Mischel and collaborators APS Fellow Yuichi Shoda and Philip Peake followed up with a subset of those children when they reached adolescence and found that those who had waited to get two marshmallows as children tended to have better academic achievement and life success compared to those who didn’t wait. Their work earned them a 2015 Golden Goose Award in recognition of their extensive contributions to the understanding of self-control.

Mischel and his colleagues have always said that tests with a larger sample of children might yield smaller effect sizes, and that the home environment could influence academic outcomes more than what the tests could show.

For the new study, Watts and colleagues examined longitudinal data from more than 900 children participating in the National Institute of Child Health and Human Development Study of Early Child Care and Youth Development, a geographically diverse dataset widely used in the field of developmental research.

Much of their analysis focused on a subsample of children whose mothers had not completed college by the time the child was born. This subsample was more representative of the racial and economic makeup of the broader population of children in the United States compared with the original marshmallow experiments, though Hispanic children were still underrepresented, Watts and colleagues noted.

The results showed that, although children who were able to wait and resist temptation tended to have stronger math and reading skills in adolescence, the association was small and disappeared after the researchers controlled for characteristics of the child’s family and early environment. And there was no indication that the ability to delay gratification predicted later behaviors or measures of personality.

The authors concluded that interventions focused only on teaching young children to delay gratification are likely to be ineffective.

“Our findings suggest that an intervention that alters a child’s ability to delay, but fails to change more general cognitive and behavioral capacities, will probably have very small effects on later outcomes,” Watts explained. “If intervention developers hope to generate the kinds of improvements associated with the original marshmallow study, it is likely to be more fruitful to target the broader cognitive and behavioral abilities related to gratification delay.”

See Walter Mischel discuss the history of the marshmallow test and other aspects of his storied career in an interview for Inside the Psychologist’s Studio.

Interesting research. I would love to examine the data. From the top of my head…culture,trauma, experience…have a lot to do with delayed gratification versus immediate gratification. Not to mention how the researcher might have influenced the research and how participants perceived researchers.

“Much of their analysis focused on a subsample of children whose ***mothers had not completed college by the time the child was born.***”

Social science studies are always going to have confounding variables that are impossible to control. In many ways, Mischel’s original study population, albeit a small sample size, was relatively homogeneous (white preschoolers enrolled at Stanford’s preschool in the 60’s). While the results may not be generalized, one could argue that the dependent variable is less likely to suffer from outside influences in this population and that the results apply within the group since the household factors for these children may have been very similar.

My own experience says that self-control is likely to impact success in life.