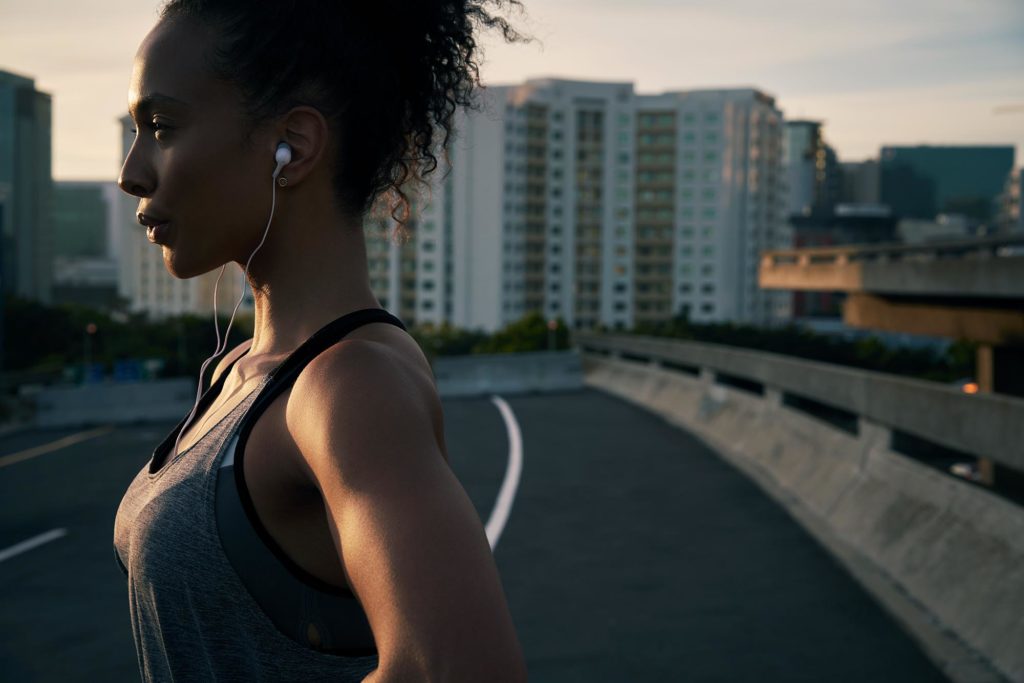 Steering + Braking = Self-Control in Adolescents • When Loyalty Benefits and Backfires

In 1994, 10th grader Ming Ho, as he later explained to me, “helped a so-called friend commit armed robbery and murder.” Under the influence of this older peer, he brutally shot and killed a young employee of a Subway restaurant—an act for which he later “experienced great remorse and regret.” Just 2 weeks before the murder, he also had shot and injured someone else.

Kathleen Vohs and Alexis Piquero (2022) understand how the immature teen brain enables such acts: “Broadly speaking, there is a mismatch between adolescents’ braking skills (which are weak) and their desires and impulses (which are strong).” The inhibitory frontal lobes’ development lags that of the emotional limbic system. The result, for some, is sensation-seeking, impulsiveness, and volatility—like a race car with a powerful accelerator and weak brakes.

One result, evident in FBI-aggregated homicide data (Statista, 2022), is the violent-crime peak in the late teens and early 20s, followed by a long decline. As the late David Lykken (1995) observed, “We could avoid two-thirds of all crime simply by putting all able-bodied young men [who commit most violent crimes] in cryogenic sleep from the age of 12 through 28.”

Even if adolescent brakes are underdeveloped, self-control in the fast lane can be enabled by intentional steering, note Vohs and Piquero. Drivers steer defensively by evading hazards and offensively by turning down a street that is likely to bypass hazards. In real life, that “offensive steering” might include:

Some teens, such as Ming Ho, steer—perhaps under the influence of toxic peers—into a bad place, where their immature braking system fails to inhibit an impulsive act. Even so, they can mature to a different place. After a rocky start to his prison years, Ho became religious, completed a high school GED, and earned a community college degree. He is now completing, with near straight As, an in-prison bachelor’s degree. He has won a national essay competition on conflict resolution. He has also become, as his former warden told me, a model prisoner, with no infraction in the past 17 years.

When Ho was 44, after 27 years of incarceration, his Michigan attorneys appealed for his release, citing developmental-neuroscience research on the immature teen brain—research that has informed Supreme Court rulings that most juvenile life sentences are cruel and unusual punishment. The same week, in Washington State, an identical argument was made on behalf of Terry Mowatt, who 20 years after murdering someone at age 21 had likewise become a model prisoner who successfully pursued higher education.

Mindful of the horror of their crimes, but also of Vohs and Piquero’s insights into teens’ weak braking and acquiescent steering systems, would you, as judge, return them to prison? If so, for how long?

Michigan’s circuit court judge Denise Langford Morris praised Ho’s attorneys for the best-in-her-experience case for paroling a juvenile murderer. She commended the remorseful Ho for his exemplary prison behavior and encouraged him to continue on to graduate study. And she sentenced him to complete a 40- to 60-year sentence—with the earliest release in 2032.

In Washington state, superior court judge Janet Helson was persuaded that the long-ag Terry Mowatt who murdered had aged into a more peaceable person, with a better developed braking and steering system—and ordered his release.

When Loyalty Benefits and Backfires

This activity illustrates how loyalty can increase or decrease ethical behavior. Using face-to-face or virtual teaching methods, the activity has three parts. First, instructors ask students to consider their loyalties to people, groups, and organizations. Next, students report how their loyalties could lead them to act ethically or unethically. Finally, students consider how thinking critically about loyalty can affect their empathy.

Part I: Name your loyalties

Psychologists Zachariah Berry, Neil Lewis, and Walter Sowden (2022) define loyalty as perceiving others in ways that motivate us to act on their behalf, even when such acts are personally costly. Loyalty can allow us to rationalize violations of personal or social norms for appropriate behavior—whether that results in ethical or unethical actions. At the very least, loyalty might lead us away from optimal decision-making, causing us to do things we later regret.

Below, list the people, groups, and organizations to which you are most loyal. Briefly discuss why you’re loyal.

Part II: How could your loyalty motivate you to behave ethically or unethically?

Below, list the people, groups, and organizations you identified in Part I. Briefly discuss how your loyalty could motivate you to act ethically or unethically.

Part III: How might understanding loyalty enhance your empathy?

Loyalty permeates every aspect of our lives. Our needs to belong and to detect “cheaters” are built on the foundation of loyalty. Our most cherished public declarations often signal loyalty. Marital vows, for example, emphasize the importance of being loyal to one’s spouse, even when doing so entails personal costs (taking care of a sick spouse rather than pursuing an exciting job opportunity). And becoming a naturalized U.S. citizen requires people to swear their Oath of Allegiance to the United States, even when doing so requires sacrificing hereditary titles or their life if called upon to serve in the military.

But according to Zachariah Berry, Neil Lewis, and Walter Sowden (2022), loyalty can also lead us to act ethically or unethically. They call this the “double-edged sword of loyalty.” Consider loyalty to your best friend, parent, or long-term partner. Would you give them $5 without asking to be repaid? Would you also keep a secret if they stole $5 without intending to make restitution? Would you keep a secret about them embezzling from their work organization?

Evidence supports the case for a double-edged sword of loyalty. Worldwide, people perceive loyalty as a moral virtue (Schwartz, 1992). Loyal employees are often hardworking, generous with their time and money, and unlikely to switch companies (Hirschman, 1970; Kondratuk et al., 2004). Ditto for loyal relationship partners, who remain committed in times of need (Fletcher & Simpson, 2000). Yet loyalty can also lead us astray. Loyal employees are less likely to become whistleblowers, even when they realize that their employer is acting unethically (Dungan et al., 2019). Loyalty to ingroup members also predicts covering up their corrupt actions (Kundro & Nurmohamed, 2021).

How do people rationalize their unethical actions motivated by loyalty? They reduce cognitive dissonance, justifying their actions as necessary (Festinger, 1957).

When David Kaczynski recognized his brother’s writing style in the Unabomber’s 1996 manifesto, he battled his loyalty to his brother with his desire to save the lives of future bombing victims. Ultimately, he reported his brother, Ted Kaczynski, to the Federal Bureau of Investigation (FBI). The Justice Department initially considered pursuing the death penalty, although Ted was ultimately sentenced to life imprisonment without the possibility of parole. Faced with the prospect that his actions could have led to his brother’s execution, David later became an anti-death penalty activist.

As teachers of psychological science, we can encourage students to consider loyalty as a complex psychological and behavioral process. Sometimes loyalty motivates us to act ethically, strengthening our bonds to people, groups, and organizations. But we should also keep a watchful eye for when loyalty prevents us from doing the right thing. We mustn’t let loyalty get in the way of moral reasoning and ethical action.

Schwartz, S. H. (1992). Universals in the content and structure of values: Theoretical advances and empirical tests in 20 countries. Advances in Experimental Social Psychology, 25, 1–65.

APS Fellow David G. Myers is a professor of psychology at Hope College. His scientific writing has appeared in three dozen academic periodicals, and he has authored or coauthored 17 books, including Psychology, Exploring Psychology, and Social Psychology. Myers can be contacted via his website at davidmyers.org.