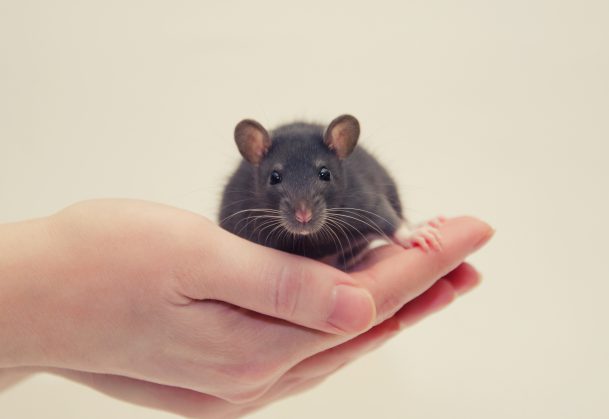 Nearly 600 individuals, including APS Fellows and other psychological scientists, have backed an open letter published in USA TODAY urging public support for animal research. “Animal research plays a scientific role in the medical, veterinary, and scientific process,” say the scientists. “Animals—from mice to monkeys—continue to play a crucial role in both basic and applied research.”

“Strict regulations and oversight reflect Americans’ desire for animals to be treated with care and respect. We, the undersigned members of America’s scientific community, call upon our country’s research institutions—large and small—to embrace openness. We should proudly explain how animals are being used for the advancement of science and medicine, in the interest of the health and wellbeing of humans and animals.”

Of the 592 signatories, 11 come from departments of psychological science, including APS Past Board Member J. Bruce Overmier (University of Minnesota) and APS Fellows Gordon M. Burghardt (University of Tennessee), Michael Domjan (University of Texas at Austin), and George F. Michel (University of North Carolina at Greensboro). They are joined by four Nobel Prize winners and scientists from biology, veterinary medicine, and ecology, among other fields.

Cooperation in Chimpanzees Reveals Aspects of Our Evolutionary Past

In a study of helping, donation, and punishment, researchers found that chimpanzees were often faster to cooperate than to behave selfishly. More

Psychology Professor Steven I. Dworkin has begun serving as Board of Directors Chair at the Association for Assessment and Accreditation of Laboratory Animal Care (AAALAC) International. More