News > Minds at Work > What Pigeons Can Teach Us About Multitasking 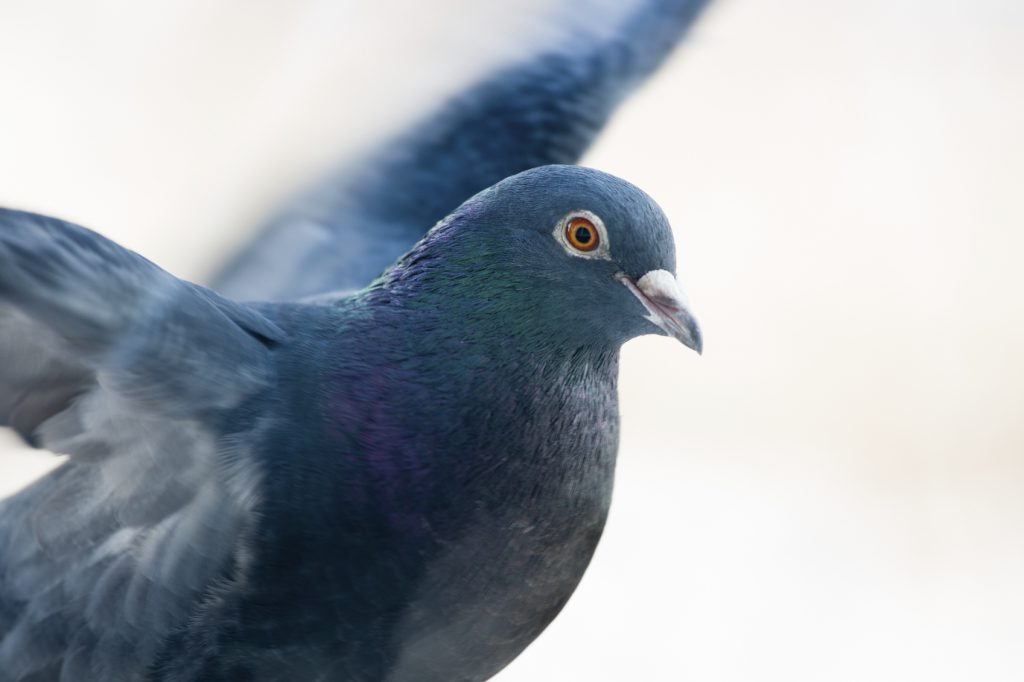 Evidence has long shown that humans are terrible at multitasking. People are prone to make more mistakes when they’re switching between different tasks, say answering emails and listening to a conference call, than when they take on a single task at a time.

These “switch costs” are thought to occur due to the use of executive control, as people suppress the set of actions required for one task and activate those required for the next.
Pigeons, on the other hand, seem to be pretty good at multitasking.

“It is argued that switch costs exist because humans perform the executive control operations of identifying the current task, retrieving its specific stimulus-response rules into working memory (and deleting the rules of the previous task) and adjusting the response reaction to the new requirements, a process known as ‘task-set reconfiguration,’” psychological scientists Christina Meier, Stephen E. G. Lea, and Ian P. L. McLaren of University of Exeter explain.

As Gesine Dreisbach (University of Regensburg, Germany) describes, “When I first learned about the task-switching paradigm 15 years ago, I already wondered why participants actually switched between tasks instead of simply learning the individual stimulus-response (SR) rules by heart. This is surprising, especially given that most studies use only a small set of four to eight stimuli.”

But comparing the cognitive costs of different strategies can be hard to do with human participants — subjects can be given instructions to use one strategy or the other, but it’s impossible to know which they’re actually using.

“Unfortunately, even if careful precautions are in place and participants are thoroughly questioned about their approach to a paradigm, the use of task rules can never be fully discounted when testing humans,” Meier, Lea, and McLaren write in their article. “An obvious way around this problem is to test task-switching effects in animals that are presumed to be unable to rely on abstract task rules.”

The researchers conducted their experiment with a total of 14 pigeons. The pigeons were placed in chambers equipped with LCD screens displaying stimuli that varied on several visual elements, including color, line orientation, and grating. If the pigeon made the correct response towards the desired stimulus, the pigeon received a treat.

The researchers concluded that the pigeons, who do not have executive control abilities, learned the correct responses in the tasks through an associative process similar to that seen in Pavlovian conditioning. This simpler method allows the pigeons to switch between tasks without slowing down or making more errors – unlike humans.

“We looked at why humans make more errors when they move between two different tasks whereas pigeons don’t. Pigeons don’t analyze what they see,” lead author Christina Meier said in a press release. “If they experienced a given situation before, the pigeons will repeat the behavior that had the best outcome for them in those previous encounters. Humans don’t do this, we use rules. We make things complicated.”

News > Minds at Work > What Pigeons Can Teach Us About Multitasking