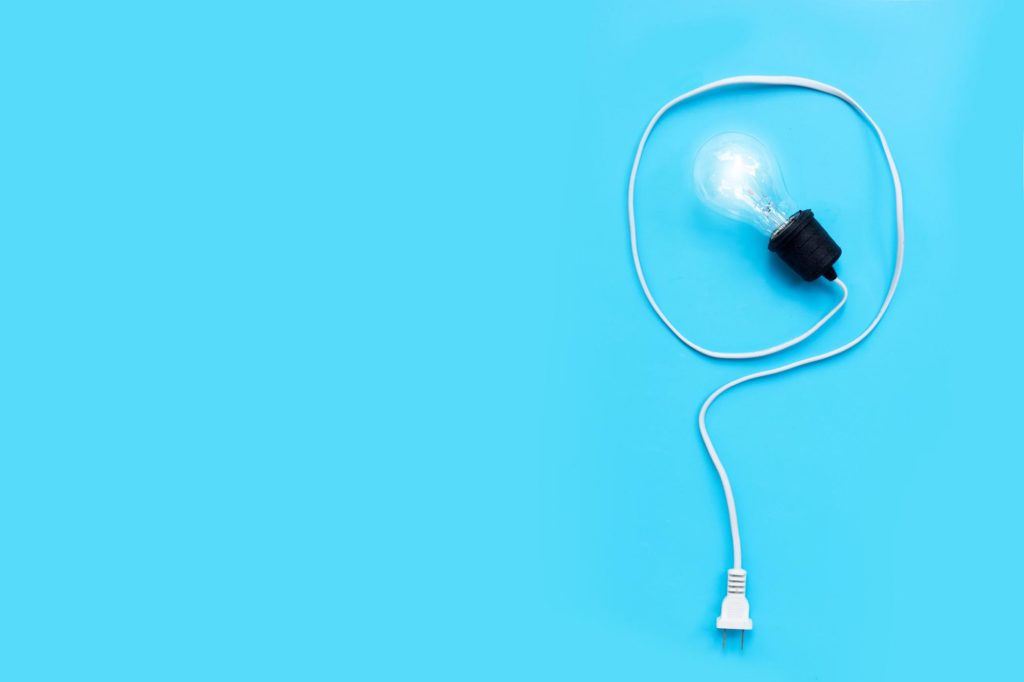 Kerry Jordan studies knowledge about quantities and numbers—not only in the laboratory under controlled conditions but also in messy, real-world circumstances. Humans, it turns out, are not the only animals who rely on a basic understanding of numbers to survive and thrive. Although Jordan has put plenty of effort into research on human numeracy, her James McKeen Cattell Fund Fellowship will allow her to focus on numerical cognition not among people but among coyotes.

Like humans, coyotes rely on numerical judgments to make everyday decisions—for example, choosing larger amounts of food. The uncertainties around human-subjects research in the wake of COVID-19 make Jordan’s 2021–2022 sabbatical a perfect opportunity to take advantage of the semi-free-range coyote population at the National Wildlife Research Center’s Utah Field Station, a resource available through her home institution, Utah State University.

Jordan previously has demonstrated that Weber’s law, which is related to noticeable perceptual differences, governs coyotes’ choices about resources, much as it does the choices of other species. Jordan’s sabbatical will allow her the latitude to expand on this research by observing how numerical considerations influence coyotes’ behavior under a variety of naturalistic circumstances related to time, season, social behavior, and interaction with humans.

Aside from deepening our understanding of decision-making and mathematical knowledge across species, Jordan’s project has important implications for human-predator interactions in the current era of climate change and may bring important evidence to bear on strategies for protecting humans and wild animals from one another.

“Cognitive abilities such as enumerating and time are central to many psychological and ecological models of behavior, yet our knowledge of how these are affected by environmental fluctuations remains incomplete,” Jordan said. “Funding the sabbatical for a whole year, rather than a single semester, is … key to completing this research project, as I plan to examine predator decision-making about quantity across all four seasons.”

It is no secret that the brains of children experiencing economic adversity often look different from the brains of children from more advantaged backgrounds. Kimberly Noble, an APS Fellow and past recipient of the APS Janet Taylor Spence Award for Transformative Early Career Contributions, has played a pivotal role in bringing this insight to the forefront of psychological science. Noble was the first researcher to use fMRI to study how variation in brain function relates to socioeconomic disparities. She has also led research that links performance on language and memory tasks to variables in infants’ and toddlers’ home environments.

Currently, Noble is the lead neuroscientist principal investigator on the Baby’s First Years study, a randomized controlled trial digging into the causal role that poverty plays in shaping child development.  By comparing the development of children experiencing poverty whose mothers receive either large or modest monthly cash gifts for 52 months, Noble and her collaborators hope to shed light on the extent to which income alone—as opposed to other circumstances that may co-occur with poverty—may cause the cognitive disparities to which children from disadvantaged circumstances are vulnerable.

Noble’s Cattell Fund-supported sabbatical extension will coincide with planning the final round of data collection for the Baby’s First Years project, which will take place when the children are 4 years old. “By having a full year of sabbatical leave, I will be able to fully focus on supervising this critical, culminating data collection and analysis effort,” Noble said. “Having two semesters unburdened by teaching and administrative responsibilities will provide me with the freedom to dedicate the time needed for training, piloting, and traveling to individual sites as needed.”

Although the first 2 years of human development are of great interest to pediatricians, parents, and researchers alike, the truth is that the behavior, cognition, and social skills of newborns have been the subject of few longitudinal studies—and the studies conducted to date have been limited by racially and ethnically homogenous samples.

Elizabeth Ann Simpson has set out to fill the gaps in our knowledge of social cognitive development among infants by conducting painstaking research from multiple perspectives. Her sabbatical extension, supported by the James McKeen Cattell Fund, will allow her to make headway in two important areas of research.

In one line of work, Simpson will be analyzing longitudinal data on imitation among newborn humans and macaques. These data were collected as part of multiple projects funded by both the National Science Foundation and the National Institutes of Health. Her results will comprise the largest-ever laboratory study of neonatal primate imitation behavior and will rest on both physiological and behavioral variables. Among other important outcomes, Simpson’s sabbatical work will strengthen the literature on neonatal mimicry across diverse contexts and demographically diverse groups.

In another line of work, Simpson will partner with infant caregivers for a preregistered online study of newborn behavior across the children’s 1st year of life. This much-needed work will enrich the literature on neonatal mimicry outside of a laboratory setting. Simpson hopes that the study will lead to new tools for neonatal behavioral screenings and interventions. She intends to accomplish this goal by building on previous research in which she showed that facial-gesture interventions had beneficial effects on development for infant macaques.

Simpson’s work is notable for her embrace of emerging tools and methodological innovations in psychological science. “Online technologies and open science practices decrease reliance on experimenters, reach newborns at home on their own schedule, and facilitate independent replication,” she said.

Psychological scientists explore the myriad ways that language shapes how we understand and reason about the social minds of those around us.