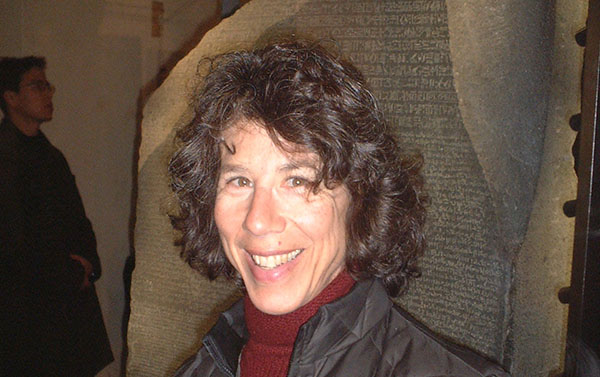 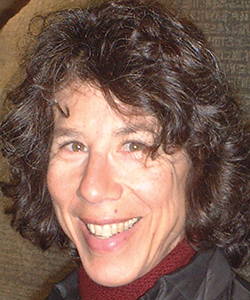 Barbara Tversky, professor of psychology and education at Columbia Teachers College and professor of psychology emerita at Stanford University, is known for her groundbreaking examination of spatial thinking and language, event perception and cognition, extended mind, and gesture. Tversky’s research has explored areas as diverse as art, architecture, design, comics, visualizations, and maps. Her work has expanded understanding of the ways visual communications, including gestures and diagrams, use place and marks in space to express meaning more directly than language. Such communication fosters broader concepts including storytelling, description, and explanation. During her distinguished career, Tversky has collaborated with linguists, neuroscientists, computer scientists, designers, engineers, biologists, geographers, chemists, and artists. She recounts some of this journey in a book that she is currently finishing titled Mind in Motion: How Action Shapes Thought (Basic Books, 2019). 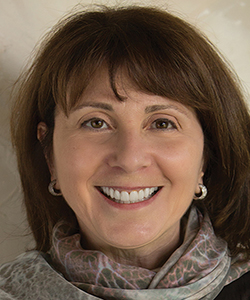 As a standard bearer in the field of emotion research, Lisa Feldman Barrett has altered the understanding of our inner lives to reveal that emotional experiences and their expressions are varied within ourselves and between cultures. A University Distinguished Professor of Psychology at Northeastern University, she has discovered that emotions do not “live” in certain brain structures (e.g., that fear is housed in the amygdala) and explores the neuroscientific basis of emotions.

Barrett, who served as an at-large member of the APS Board from 2011 to 2014, has research appointments at Harvard Medical School and Massachusetts General Hospital in psychiatry and radiology. She has published more than 200 academic papers in such outlets as Science, Nature Neuroscience, and Psychological Science. She has given a popular TED talk, has testified before Congress on the role of emotional literacy in public health, and has appeared on The Today Show to discuss her research. Her book, How Emotions Are Made: The Secret Life of the Brain, has been described as “brilliant,” “mind-blowing,” and “a delight to read” by experts in the field. The book details how emotion is constructed mentally and physiologically in the moment and across the course of our lives.

Barrett has been honored with multiple awards for her groundbreaking research on the nature of emotion, including the National Institutes of Health Director’s Pioneer Award. She also is a recipient of the 2018 APS Mentor Award. She is a Fellow of the American Academy of Arts & Sciences, the Society of Experimental Psychologists, the Royal Society of Canada, the American Association for the Advancement of Science, the Society for Personality and Social Psychology, and the Mind and Life Institute. 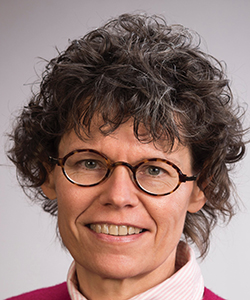 Maryanne Garry is a professor at the University of Waikato in New Zealand and works at the Institute for Security and Crime Science, both in psychological science. She researches human behavior with a focus on memory, including distortion, false memories, and the overlap of memory and law. Garry investigates the ways in which memories — including our childhood memories and traumatic memories — can change over time or right in the moment. Much of this work has influenced allied professions, such as psychotherapeutic practice and the law. Garry was president of the Society for Applied Research in Memory and Cognition from 2008 to 2012, and continues to serve on the governing board. 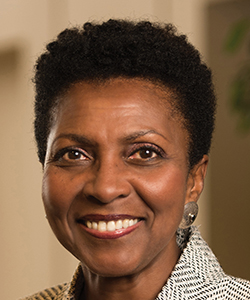 Vonnie C. McLoyd is a developmental psychologist and professor of psychology at the University of Michigan. McLoyd conducts research on family relations and youth development. Her work focuses on the interactions among parental behavior, socioeconomic factors, and youth socioeconomic adjustment. Using economic theories and family-stress models, McLoyd has investigated the influence of economic conditions (e.g., poverty, parental job loss), compromising experiences with peers and neighborhoods (e.g., neighborhood violence, peer victimization, racial discrimination), and parental psychological well-being on youth development. Her research also has examined adolescent employment as well as how race, social class, and adolescent experiences can affect an individual’s transition into adulthood. This line of inquiry demonstrates the processes by which family relations can serve as a protective or risk factor for socioeconomic threats to childhood adjustment. McLoyd is a pioneering researcher on the psychological processes that contribute to these developmental factors in African American children and families. Her work provides essential information for creating prevention and intervention programs for African American families and communities.

McLoyd was the recipient of a 1996 MacArthur Fellowship and has served on the editorial boards of several distinguished journals, including Child Development, the Journal of Black Psychology, and the Journal of Research on Adolescence.