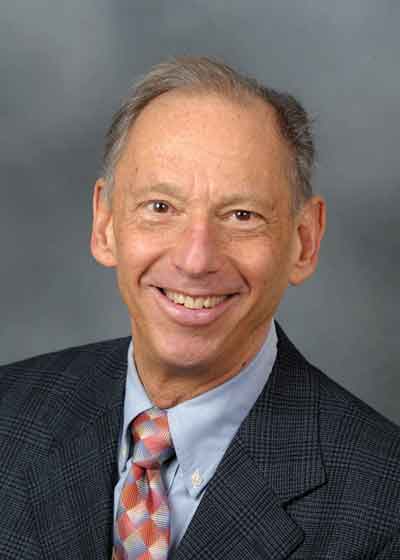 Alan E. Kazdin was awarded the 2012 Career/Lifetime Achievement Award at the Association for Behavioral and Cognitive Therapies (ABCT) 46th Annual Convention in November. Kazdin, who is John M. Musser Professor of Psychology at Yale University, is an APS James McKeen Cattell Fellow and the Founding Editor of APS’s newest journal, Clinical Psychological Science.

ABCT commended Kazdin for his work treating children with behavior problems and his work with research methods in clinical psychology. As Director of the Yale Parenting Center, Kazdin’s research has focused primarily on responding to aggressive and antisocial behavior in children, as well as on everyday parenting techniques. But in recent years his passion has extended to broadening the dissemination of evidence-based mental health interventions. His research has been featured by media outlets including NPR, BBC, and CNN.