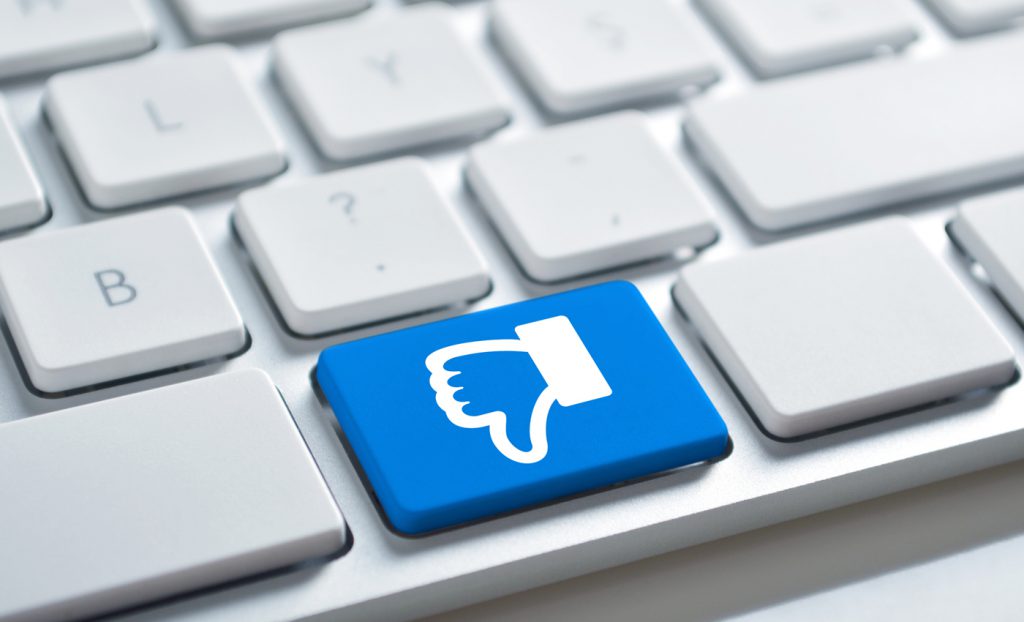 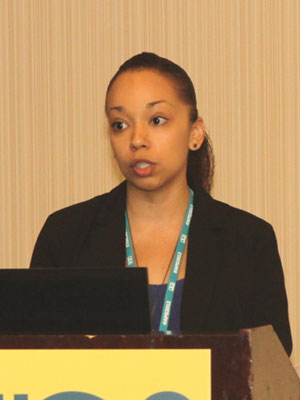 Facebook, text messages, and email are the tools of the 21st century bully — so psychological scientists are working hard to keep up with tech-savvy aggressors. As they explore the causes and consequences of cyberbullying, researchers aren’t shying away from the challenge.

Bullying is bad for everyone involved: It’s associated with adjustment difficulties, depression, and academic problems, not just for the victim, but also for the bully. In fact, victims and bullies are sometimes the same people. In one study of Midwestern middle school students, psychological scientists found that being identified as victims of cyberaggression or peer rejection made students more likely engage in cyberaggression six months later.

In spite of this correlation, some bullies aren’t victims at all. Research exploring associations among electronic aggression, victimization, and relationship efficacy indicates that many aggressive adolescents are actually popular kids who gain status through aggression. Specifically, scientists have noticed that aggressors who are not also victims of cyberbullying are more likely to perceive their relationships as highly efficacious. Because cyberbullying doesn’t happen face-to-face, these popular aggressors may not understand the harmful consequences of their behavior.

Evidence of the harm done by cyberbullying includes a significant negative association between cyberbullying and victims’ sense of belonging at school. Safety fears may also be an issue for these students because cyberbullying is not a private, anonymous online activity. Victims often know who is bullying them or know that the bully goes to their school. So aggression in cyberspace can have serious consequences in the real world. Scientists hope that understanding how cyberagression happens will lead to solutions that help adolescents form connections online without fear.