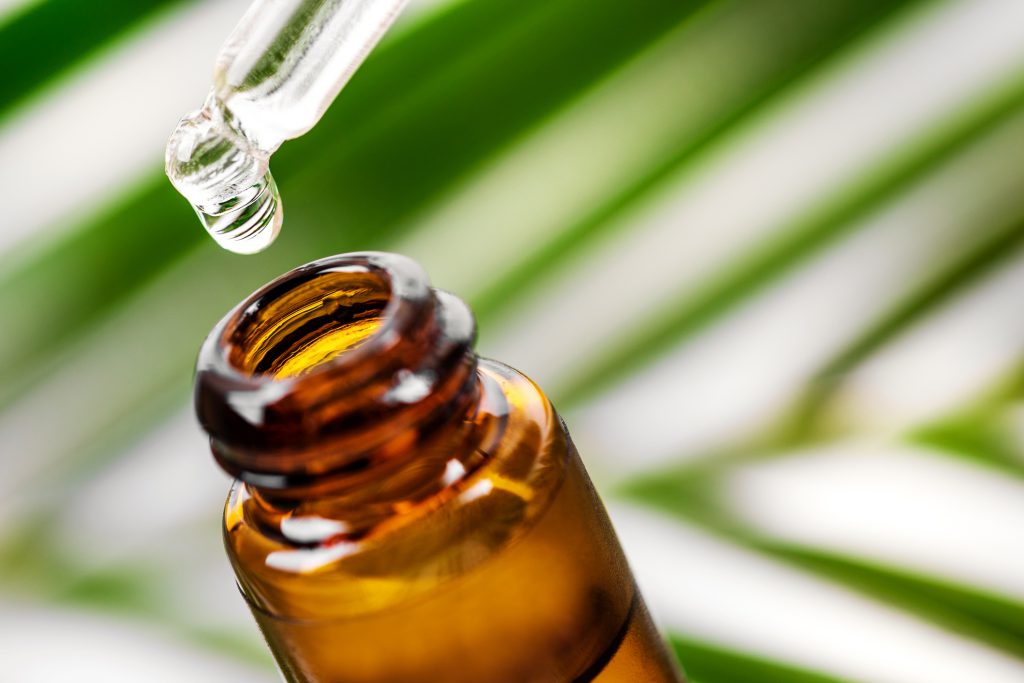 Our sense of smell is multidimensional, says APS Past Board Member Gün R. Semin, and beneath the more pungent, prominent aspects of an odor are subtler molecular compounds that appear to play a critical role in psychological science’s understanding of human happiness, disgust, and fear.

“When it comes to odors, it’s like an entire invisible orchestra, so you don’t know what performers or instruments the orchestra consists of,” says Semin, principal investigator and director of the William James Center for Research at the ISPA-Instituto Universitário in Portugal.

Toward that end, Semin is leading one of 10 international, interdisciplinary teams working to identify, and artificially reproduce, the chemical compositions of the scents of human happiness, rest, and fear as part of the ongoing Promoting Social Interaction Through Emotional Body Odors (POTION) project.

Earlier this year, POTION received €6.5 million ($7.3 million) in funding as part of the European Commission’s Horizon 2020 program for high-risk, high-reward research. There’s no guarantee that researchers will be successful at identifying and reproducing the chemical profiles of these odors, Semin said, but there’s a reasonable expectation of success over the next 5 years.

Semin’s team is engaged in the first step of the POTION process, which involves collecting emotion-induced sweat samples from participants (100 men and 100 women). Although this may seem relatively straightforward, participants must provide happy, fearful, and neutral odor samples on three separate test dates (which must fall at the same time in the menstrual cycle for the women), while avoiding activities such as smoking or consuming asparagus, garlic, and other foods that might contaminate their body odor. These strict standards can make participant retention difficult, and if an individual doesn’t show up to all three appointments, none of their samples can be included in the study, Semin explains.

After these samples have been collected, researchers in Italy, Ireland, and France will investigate how to artificially reproduce these scents, clearing the way for additional studies in Spain on how these odors may influence social interaction in virtual reality environments, research in Italy and Sweden on how the scent of happiness might improve treatment outcomes for people with anxiety and depression, and work in France on how best to design devices for distributing these scents in places like seminar rooms and cinemas.

The possibility of manipulating people using emotional scents raises considerable ethical issues, Semin acknowledges, and a team of ethicists and lawyers from the Katholieke Universiteit Leuven in Belgium has also taken on the task of creating rules and regulations for this technology’s use.

But synthetic scents are unlikely to cause the kind of profound emotional changes required to, say, disperse a striking crowd or put an end to protests, Semin says. Much like a laugh track on TV, “canned” happiness might enhance an already pleasant experience, but an odor alone isn’t enough to significantly alter someone’s perception of an otherwise negative situation.

“You cannot induce an alternative state in a person who’s not ready to accept it,” Semin explains.

Previous studies, outlined by Semin and his colleagues in Perspectives on Psychological Science, have suggested that humans are able to obtain information from body odors ― a process also known as chemosignaling ― through a top-down process dependent on context and the goals of the receiver, among other factors. An individual’s reaction to a given scent, the authors note, appears to arise from associative learning rather than instinct alone. That is, a positive experience paired with a scent could cause an individual to react positively to that scent in the future, or vice versa.

In a study of chemosignaling in Psychological Science, Semin and his colleagues also found evidence of a “disconnect between olfaction and language.” As part of the experiment, 36 female participants were fitted with electromyography (EMG) electrodes to measure the minute differences in the women’s facial expressions after they smelled sweat collected from male volunteers who had watched happy, scary, and neutral film clips.

Participants exhibited happier facial expressions on average after smelling sweat collected from volunteer donors who watched upbeat film clips, such as the “Bare Necessities” scene from The Jungle Book, compared with those who watched fear-inducing or neutral videos. When the women were asked to evaluate the relative pleasantness of a series of Chinese characters, however — a task designed to measure the misattribution of affect to neutral stimuli — there was no significant difference in ratings between conditions.

This, combined with previous study findings, suggests that chemosignaling occurs on a prelinguistic level, allowing scents to subtly influence our emotions without conscious labeling on our part.