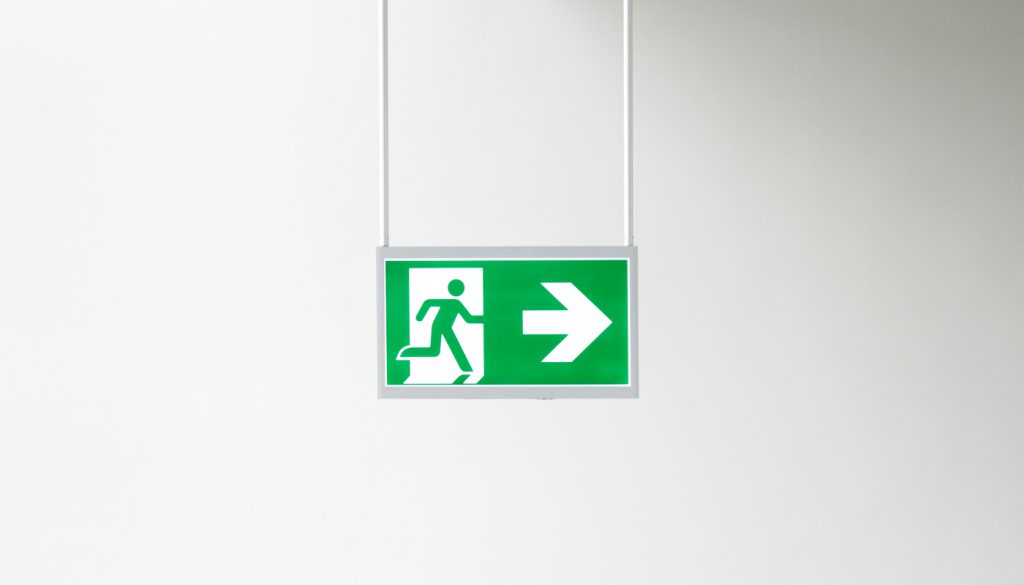 For the first time in history, the majority of Americans believe that women’s job opportunities are equal to men’s. For example, a 2005 Gallup poll indicated that 53 percent of Americans endorse the view that opportunities are equal, despite the fact that women still earn less than men, are underrepresented at the highest levels of many fields, and face other gender barriers such as bias against working mothers and inflexible workplaces.

New research from the Kellogg School of Management at Northwestern University helps to explain why many Americans fail to see these persistent gender barriers. The research demonstrates that the common American assumption that behavior is a product of personal choice fosters the belief that opportunities are equal and that gender barriers no longer exist in today’s workplace.

The study, “Opting Out or Denying Discrimination? How the Framework of Free Choice in American Society Influences Perceptions of Gender Inequality,” suggests that the assumption that women “opt out” of the workforce, or have the choice between career or family, promotes the belief that individuals are in control of their fates and are unconstrained by the environment.

The study was co-authored by Nicole M. Stephens, assistant professor of management and organizations at the Kellogg School of Management, and Cynthia S. Levine, a doctoral student in the psychology department at Stanford University. It will be published in a forthcoming issue of Psychological Science, a journal of the Association for Psychological Science.

“Although we’ve made great strides toward gender equality in American society, significant obstacles still do, in fact, hold many women back from reaching the upper levels of their organizations,” said Stephens. “In our research, we sought to determine how the very idea of ‘opting out,’ or making a choice to leave the workplace, may be maintaining these social and structural barriers by making it more difficult to recognize gender discrimination.”

In one study, a group of stay-at-home mothers answered survey questions about how much choice they had in taking time off from their career and about their feelings of empowerment in making life plans and controlling their environment.

The participants then reviewed a set of real statistics about gender inequality in four fields – business, politics, law and science/engineering – and were asked to evaluate whether these barriers were due to bias against women or societal and workplace factors that make it difficult for women to hold these positions.

As predicted, most women explained their workplace departure as a matter of personal choice – which is reflective of the cultural understanding of choice in American society and underscores how the prevalence of choice influences behavior. These same women experienced a greater sense of personal well-being, but less often recognized the examples of discrimination and structural barriers presented in the statistics.

In a follow-up experiment, the researchers examined the consequences of the common cultural representation of women’s workplace departure as a choice. Specifically, they examined how exposure to a choice message influenced Americans’ beliefs about equality and the existence of discrimination. First, undergraduate students were subtly exposed to one of two posters on a wall about women leaving the workforce: either a poster with a choice message (“Choosing to Leave: Women’s Experiences Away from the Workforce”) or one in a control condition that simply said “Women at Home: Experiences Away from the Workforce.”

“This second experiment demonstrates that even subtle exposure to the choice framework promotes the belief that discrimination no longer exists,” said Levine. “One single brief encounter – such as a message in a poster – influenced the ability to recognize discrimination. Regular exposure to such messages could intensify over time, creating a vicious cycle that keeps women from reaching the top of high-status fields.”

Overall, Stephens and Levine noted that while choice may be central to women’s explanations of their own workplace departure, this framework is a double-edged sword.

“Choice has short-term personal benefits on well-being, but perhaps long-term detriments for women’s advancement in the workplace collectively,” said Stephens. “In general, as a society we need to raise awareness and increase attention for the gender barriers that still exist. By taking these barriers into account, the discussion about women’s workplace departure could be reframed to recognize that many women do not freely choose to leave the workplace, but instead are pushed out by persistent workplace barriers such as limited workplace flexibility, unaffordable childcare, and negative stereotypes about working mothers.”