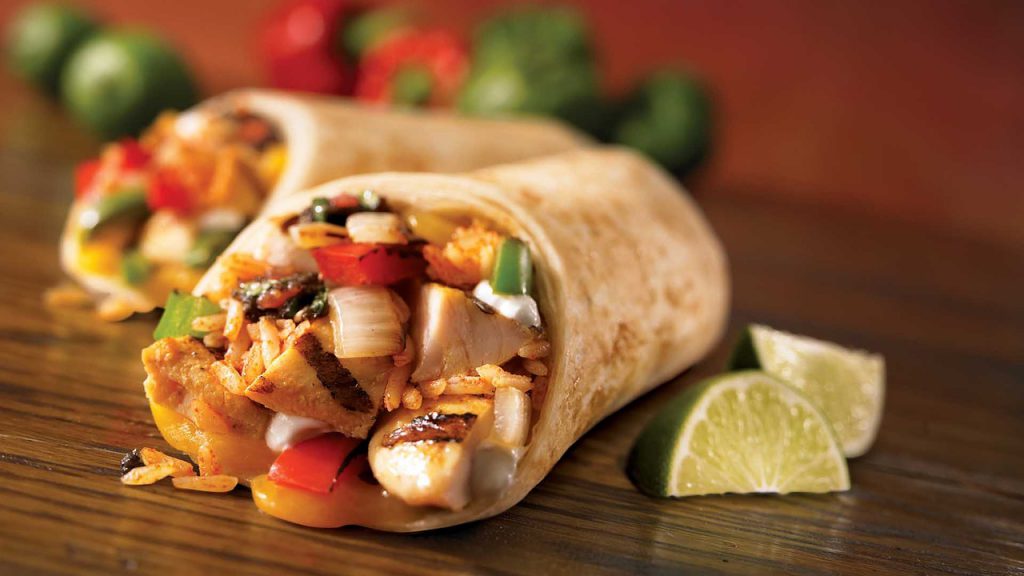 Sometimes the one thing we want isn’t available and we have to settle for second best—instead of picking the closest substitute, research suggests we’d be better off picking a not-so-similar alternative.

“Intuition suggests the next best thing is the thing most like the thing we want, but our findings suggest this intuition is wrong,” says lead researcher Young Eun Huh of Hong Kong University of Science and Technology.

The intuition is wrong because it fails to account for the mental comparisons we end up making between what we wanted and what we ended up with:

“The thing that is most like what we want is also easiest to compare to what we are craving, and we are likely to notice that it’s worse than what we want,” Huh explains.

In a series of four experiments, Huh and co-authors Joachim Vosgerau (Bocconi University) and Carey Morewedge (Boston University) examined how making choices involving tradeoffs influences how satisfied we feel with those choices.

In an online study, the researchers presented 101 participants with different sets of foods. Each set included one desired food and two substitute options. Presented with a Chipotle burrito as the desired item, for example, participants might be asked to say whether a store-brand frozen burrito (within-category item) or KFC fried chicken (cross-category item) would be more likely to satisfy their craving. They also rated how much they would enjoy eating each of the three items.

Despite this, they predicted that they would actually enjoy the less-similar substitute—in this case, the fried chicken—more.

And participants showed a similar pattern of results when they chose actual snacks in the lab. The majority of participants who tasted a piece of gourmet chocolate chose chocolate-covered peanuts over a granola bar as their preferred substitute; in fact, the stronger their craving for the chocolate, the more likely they were to choose the chocolate peanuts.

This bias went away, however, when people were able to sample the substitutes first: Participants were equally likely to choose the chocolate peanuts or the granola bar when they had knowledge of what the options tasted like.

The findings provide insight into how we can maximize our satisfaction with the food we eat, given the choices available:

“People who have to adhere to dietary restrictions for financial, health, religious, or ethical purposes often find themselves craving foods that they cannot have, but use a misguided strategy in selecting alternatives for those foods,” says Morewedge.

And the findings could also have broad applications to decision making across a variety of domains, the researchers argue.

“Life often presents all of us with situations in which we can’t have exactly what we want: We might not get our dream job or be able to afford the perfect vacation,” the researchers note. “Examining how substitutes are chosen and how effective they are, are rich and fundamental questions for science, health, and public welfare.”