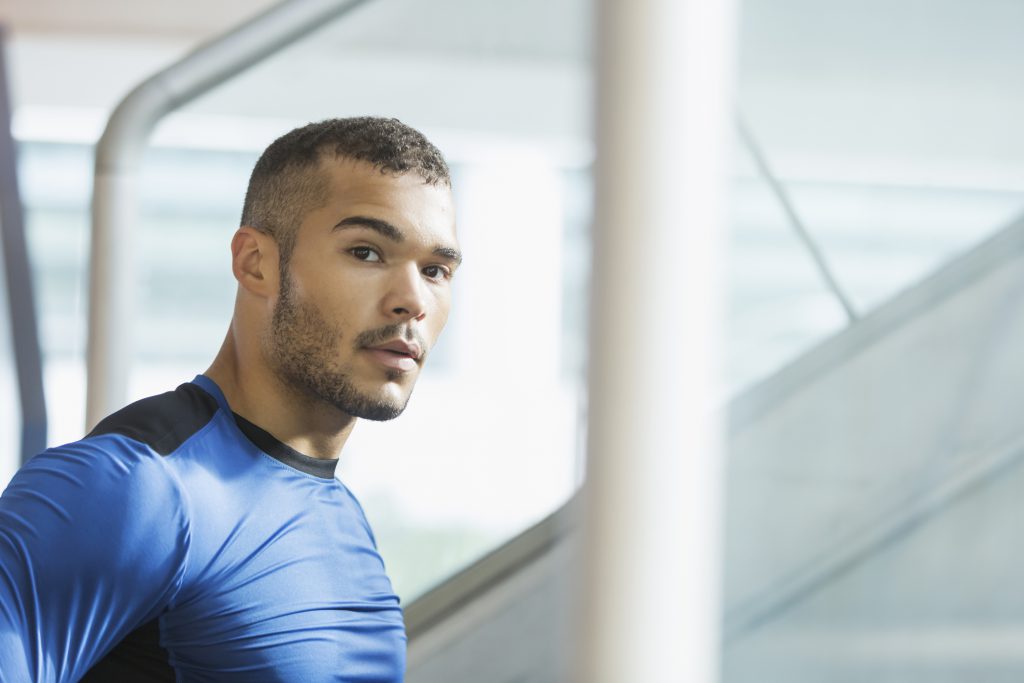 “The results suggest that this bias arises in individuals with lower interracial exposure because they visually process racially ambiguous faces in a more difficult and unpredictable fashion, and this unstable experience translates into negative biases against mixed-race people,” explains the study’s lead author Jonathan Freeman, an assistant professor in New York University’s Department of Psychology.

To gauge subjects’ responses, the researchers relied on an innovative mouse-tracking technique that uses an individual’s hand movements to reveal unconscious cognitive processes. Unlike surveys, in which individuals can consciously alter their responses, this technique requires respondents to make split-second decisions about others where an unconscious—and more honest—preference can be uncovered through their hand-motion trajectory.

In the first study, subjects had to rapidly categorize the race (White or Black) of computer-generated male faces that were morphed from White to mixed-race to Black while they were shown, one at a time, on a computer screen.

Here, Whites living in areas with lower interracial exposure had a harder time categorizing the mixed-race faces than did those living in areas with greater interracial exposure—the former group showed more abrupt and unstable wavering while trying to place the face into a racial category, reflecting an uncertainty in its judgments. This unstable wavering was exclusive to race decisions and not observed in a control task, showing that it was not simply due to the way less-exposed individuals move their hands.

In the second study, the researchers then considered the larger significance of this discrepancy. Here, subjects performed the same mouse-tracking task as before: they were shown a series of faces and asked to racially categorize what they viewed. In addition, these subjects were subsequently shown a series of new Black, White, and mixed-race faces. During this process, subjects were asked to judge how trustworthy they found each of these individuals to be.

Similar to the first study, Whites living in neighborhoods with lower interracial exposure had a harder time categorizing mixed-race faces than did those living in areas with greater interracial exposure, as revealed by their unstable wavering. These less-exposed individuals also showed a greater prejudice against mixed-race individuals, and this prejudice was statistically explained by their more difficult and unstable visual processing of mixed-race faces.

A final study conducted computational simulations with an artificial neural network, which suggested that in a system similar to a human brain, less interracial exposure would cause more unstable processing of mixed-race faces.

“The simulations suggested that in less-exposed individuals, visual processing of a mixed-race face tries to bring together two categories in the brain—White and Black—that one’s conceptual knowledge is trying to rapidly pull apart due to these individuals’ stereotypes that Whites and Blacks are very dissimilar,” Freeman explains. “This conflict creates unstable processing that seems to prompt a negative bias against mixed-race individuals.”

“Our findings suggest that, in certain cases, the basic visual processing of other people may serve as a foundation for social biases, such as racial prejudice,” Freeman says. “This research points to a unique perceptual pathway by which exposure to other racial groups may be able to get under the hood and reduce unintended biases.”

You can learn more about the research, and see an example of the computer categorization task, in this video produced by the Freeman lab.

The study was supported by grants from the National Science Foundation’s Division of Behavioral and Cognitive Sciences (NSF-BCS-1423708, NSF-BCS-1226201).

great information as I am bi-racial and consider this something great to share to engage people!