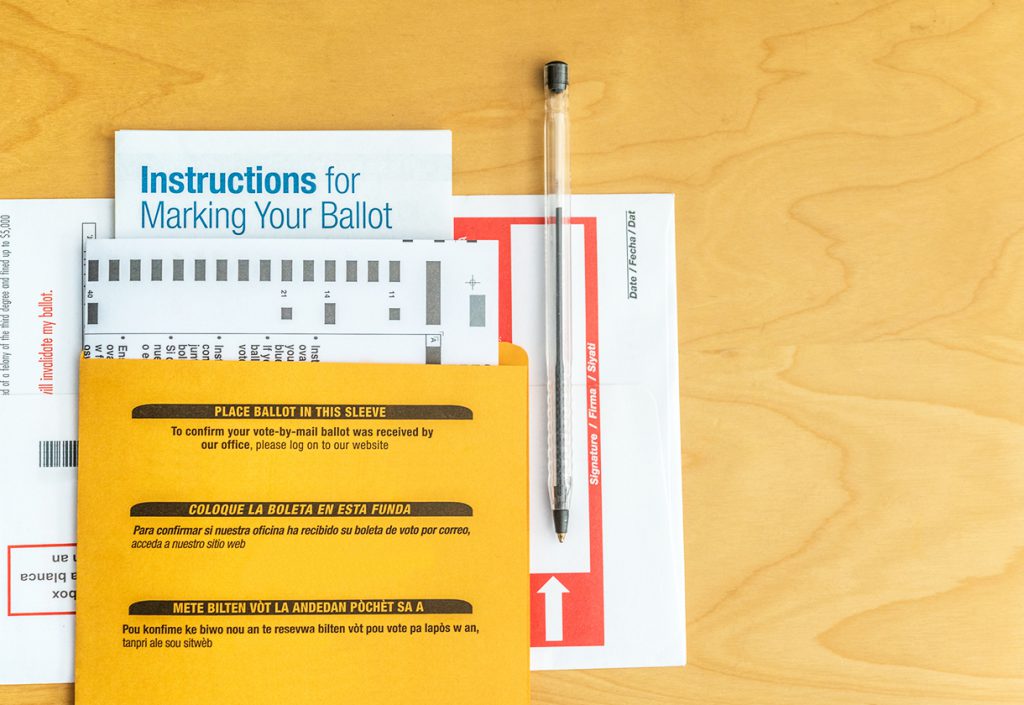 “Partisanship is indeed a powerful force in shaping our own attitudes and preferences,” says lead researcher Nicole Satherley of the University of Auckland. “Our research shows that the positions taken by political leaders and political parties can have an important impact on peoples’ preferences, even on issues that are supposed to reflect personal preferences.”

Laboratory-based research has shown the effects that partisan cues can have on political issues, but Satherley and colleagues wanted to investigate the phenomenon in a real-world setting by measuring actual voters’ attitudes on real-life issues.

The New Zealand Attitudes and Values Study (NZAVS) happened to include questions measuring voters’ attitudes about changing the flag in 2013, before the referendum was introduced, and again in 2016, after it had been introduced. Satherley and colleagues capitalized on these data, examining participants’ support for changing the flag (“yes,” “no,” or “unsure”) and the degree to which participants in the study also supported or opposed the National and Labour parties.

As the researchers hypothesized, the data showed that participants tended to shift their opinions to align with those of their preferred political party. Overall, 30.5% of National Party voters and 27.5% of Labour Party voters moved away from the position they originally reported in 2013 to become closer to, or consistent with, the position endorsed by their party leader.

In other words, the researchers found that support for either the National Party or Labour Party predicted whether individual voters remained stable in their views or changed over time. Relative to remaining opposed to changing the existing flag design, strong supporters of the National Party were over three times as likely to shift their opinion in favor of a flag change compared with those who expressed low support for the National Party. At the same time, strong supporters of the Labour Party who originally backed the change were more likely to shift toward opposing the change compared with participants who expressed low support for the Labour Party.

And strong party supporters whose opinions were already in line with the party position were less likely to shift their attitudes over time compared with participants who expressed low levels of party support.

“Taken together, these findings suggest that heated debate over important, albeit seemingly non-partisan, issues can quickly become polarized along partisan lines and sway public opinion,” explains Satherley. “When considering political issues, members of the public should therefore be aware of this potential influence, and carefully consider whether politicians’ views and arguments truly align with their own opinions.”

The researchers note that the findings generate some important questions for future research. For example, what motivates party supporters to change their vote? Do they shift their opinions to align with their party leaders or is it possible they shift in order to combat the opinions of the opposing party? Future research should also explore other factors that are likely to make a difference in the strength of partisan effects, such as political awareness, the perceived importance of an issue, and the degree of polarization on an issue.

“In the future, we would like to continue examining other outcomes that partisan cues impact and then identify the factors that reduce such partisan effects in real-world settings,” says Satherley.

Collection of the New Zealand Attitudes and Values Study data analyzed in this article was supported by a grant from the Templeton Religion Trust (No. TRT0196) awarded to C. G. Sibley and a University of Auckland faculty research grant (No. 3709123) awarded to D. Osborne. N. Satherley was supported by a University of Auckland doctoral scholarship.

I’ve wanted a flag change for years .. but voted no because of the ‘how’ the vote was conducted .. and the way the flags were chosen.

Another question that the data of the flag-preference study may or may not be able to answer: Did people who changed their opinions know that they have done so, or believe, instead, that they always had held the (changed) opinion? Cognitive Dissonance Theory appeared to assume that subjects were unaware of their attitude change!