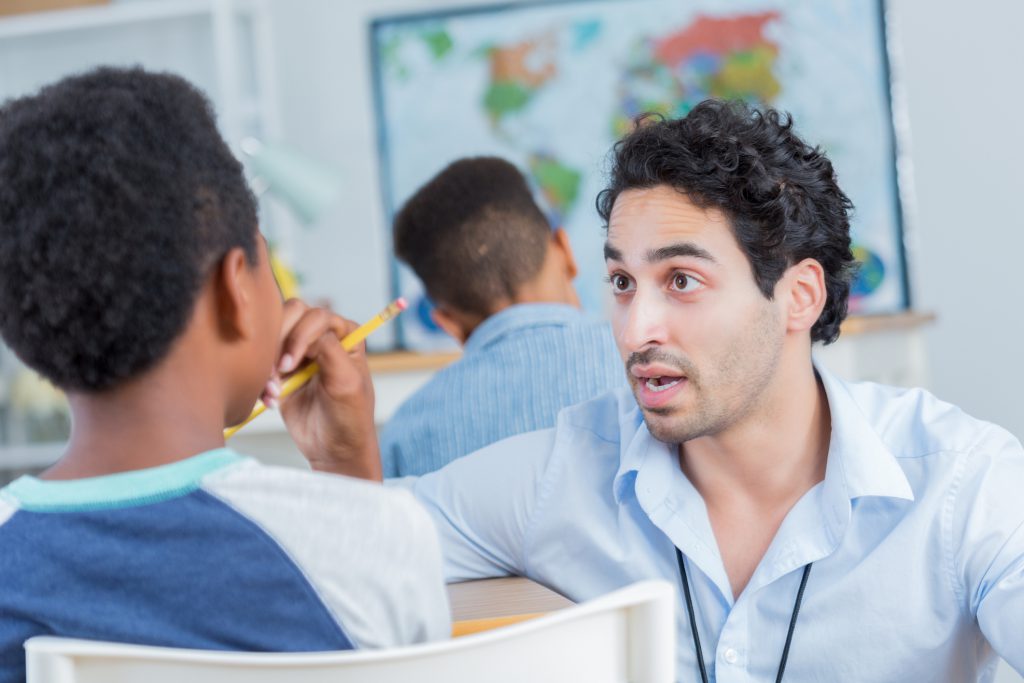 Racial differences in school discipline are widely known, and black students across the United States are more than three times as likely as their white peers to be suspended or expelled, according to Stanford researchers.

Yet the psychological processes that contribute to those differences have not been clear — until now.

“The fact that black children are disproportionately disciplined in school is beyond dispute,” said Stanford psychology Professor Jennifer Eberhardt in an interview. “What is less clear is why.”

In the studies, real-world primary and secondary school teachers were presented with school records describing two instances of misbehavior by a student. In one study, after reading about each infraction, the teachers were asked about their perception of its severity, about how irritated they would feel by the student’s misbehavior, about how severely the student should be punished, and about whether they viewed the student as a troublemaker.

A second study followed the same protocol and asked teachers whether they thought the misbehavior was part of a pattern and whether they could imagine themselves suspending the student in the future.

Across both studies, the researchers found that racial stereotypes shaped teachers’ responses not after the first infraction but rather after the second. Teachers felt more troubled by a second infraction they believed was committed by a black student rather than by a white student.

In fact, the stereotype of black students as “troublemakers” led teachers to want to discipline black students more harshly than white students after two infractions, Eberhardt and Okonofua said. They were more likely to see the misbehavior as part of a pattern, and to imagine themselves suspending that student in the future.

“We see that stereotypes not only can be used to allow people to interpret a specific behavior in isolation, but also stereotypes can heighten our sensitivity to behavioral patterns across time. This pattern sensitivity is especially relevant in the schooling context,” Eberhardt said.

These results have implications beyond the school setting as well.

As Okonofua said, “Most social relationships entail repeated encounters. Interactions between police officers and civilians, between employers and employees, between prison guards and prisoners all may be subject to the sort of stereotype escalation effect we have identified in our research.”

Both Okonofua and Eberhardt suggested that useful interventions with teachers would help them to view student behavior as malleable rather than as a reflection of a fixed disposition, such as that of troublemaker.

While racial disparities can be lessened by psychological interventions that help improve black students’ behaviors in class, it is also important to understand how that behavior is interpreted by teachers and school authorities, Okonofua said.