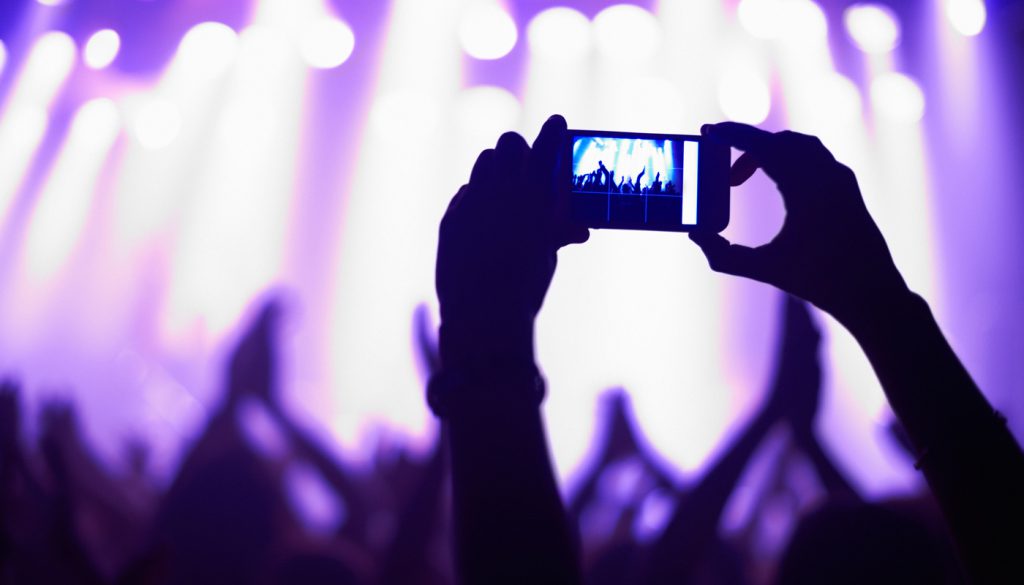 A quick glance at any social media platform will tell you that people love taking photos of their experiences – whether they’re lying on the beach, touring a museum, or just waiting in line at the grocery store. New research shows that choosing to take photos may actually help us remember the visual details of our encounters.

“Our research is novel because it shows that photo-taking itself improves memory for visual aspects of an experience but can hurt memory for nonvisual aspects, like auditory details,” the authors say.

Previous research has suggested that being able to take photographs or consult the Internet may allow us to outsource our memory, freeing up cognitive resources but potentially impairing our ability to remember.

Barasch, Diehl, Silverman, and Zauberman hypothesized that this offloading effect may hold for factual information, but might not apply when it comes to the experiences we deliberately choose to photograph.

“People take photos specifically to remember these experiences, whether it’s a fun dinner with friends, a sightseeing tour, or something else,” they argue.

Of course, the reality is that most of the photos we take will probably never get a second glance. The researchers wondered: How well do we remember the experiences we photograph if we never revisit the photos? Furthermore, does taking photos affect memory for what we saw differently than for what we heard?

In one experiment, the researchers had 294 participants tour a real-life museum exhibit of Etruscan artifacts. The participants stashed their belongings before starting the tour but some were allowed to keep a camera on them. Those with a camera could photograph anything they wanted in the exhibit and were told to take at least 10 photos. As the participants toured the exhibit, they listened to an accompanying audio guide.

At the end of the tour, they answered multiple-choice questions asking them to identify objects they had seen or complete factual statements from the audio guide.

The results showed that those who took photos visually recognized more of the objects compared with those who didn’t have a camera. But they also remembered less auditory information than their camera-less peers.

These findings provided evidence that taking pictures can enhance visual memory. To test their hypotheses in a more controlled environment, the researchers designed a virtual art-gallery tour. Participants navigated through the gallery on screen as they would in real life and some were able to take pictures of what they saw on screen by clicking an on-screen button.

Pooling findings from all four studies, the researchers found that taking photos had a reliably positive effect on visual memory and a smaller but reliable negative effect on auditory memory.

Even participants who thought their photos would be deleted and those who were instructed to “mentally take a photo” showed enhanced visual memory and impaired auditory memory relative to participants who couldn’t take pictures.

Together, these experiments suggest that photographing our experiences doesn’t outsource our memory so much as it focuses it, funneling our attention toward visual aspects of our experiences and away from others.

This work was supported by a Marketing Science Institute research grant given to K. Diehl and G. Zauberman.

All data and many of the materials have been made publicly available via the Open Science Framework. The complete Open Practices Disclosure for this article is available online. This article has received the badge for Open Data.