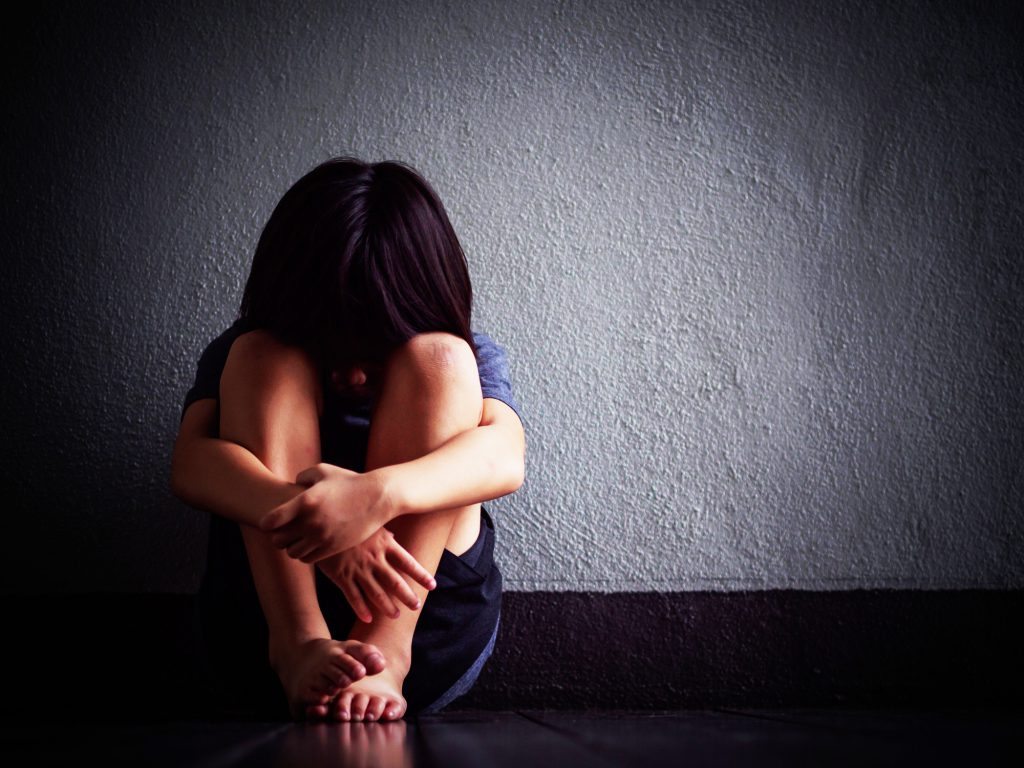 The study, which uses a statistical technique to approximate random assignment, indicates that this increase in behavior problems cannot be attributed to various characteristics of the child, the parents, or the home environment – rather, it seems to be the specific result of spanking.

“Our findings suggest that spanking is not an effective technique and actually makes children’s behavior worse not better,” says psychological scientist Elizabeth T. Gershoff (University of Texas at Austin), lead author on the study.

Historically, trying to determine whether parents’ use of spanking actually causes children to develop behavior problems has been difficult, because researchers cannot ethically conduct experiments that randomly assign parents to spank or not.

“Parents spank for many reasons, such as their educational or cultural background or how difficult their children’s behavior is. These same reasons, which we call selection factors, can also predict children’s behavior problems, making it difficult to determine whether spanking is in fact the cause of behavior problems,” Gershoff explained. “We realized that the statistical method of propensity score matching could help us get as close to an experiment as possible.”

Gershoff and coauthors Kierra M. P. Sattler (University of Texas at Austin) and Arya Ansari (University of Virginia) examined data from 12,112 children who participated in the nationally representative Early Childhood Longitudinal Study. When the children were 5 years old, their parents reported how many times they had spanked their child in the past week (if any). The researchers classified any child whose parent provided a number other than zero as having been spanked.

The researchers then matched children who had been spanked with those who hadn’t according to 38 child- and family-related characteristics, including: the child’s age, gender, overall health, and behavior problems at age 5; the parent’s education, age, and marital status; the family socioeconomic status and household size; and factors related to parenting quality and conflict in the home.

Pairing the children in this way yielded two groups of children whose main difference was whether their parents had spanked them, effectively accounting for other factors that could plausibly influence the behavior of both parent and child. This approach allowed the researchers to approximate the random assignment of participants to groups, a hallmark of experimental design.

To gauge children’s behavior problems over time, Gershoff, Sattler, and Ansari examined teachers’ ratings when the children were 5, 6, and 8 years old. Children’s teachers reported the frequency with which the children argued, fought, got angry, acted impulsively, and disturbed ongoing activities.

“The fact that knowing whether a child had ever been spanked was enough to predict their levels of behavior problems years later was a bit surprising,” says Gershoff. “It suggests that spanking at any frequency is potentially harmful to children.”

“Although dozens of studies have linked early spanking with later child behavior problems, this is the first to do so with a statistical method that approximates an experiment,” she concluded.

I certainly spanked my kids when they were younger, but after that it wasn’t really necessary. Just the threat of it was enough to get compliance, and by 12-13, it was enough to just tell them ‘that behavior is not acceptable’.

Also, did they factor in the consistency of discipline? Based on what the article reported I don’t believe they did.

I can only read the abstract, so I don’t know if these factors were considered.

That is what I gathered from reading it.
They tried to only compare kids who were as similar to each other as possible with the one main difference being whether they had or had not been spanked.

“So children at age 5 that had similar behaviors to each other (and similar parents, SES, etc, like 38 total factors) were compared.”

I agree, this is as close as you’re going to get in terms of comparing apples to apples. However, the “at age 5” baseline behavioral assessment was provided by teachers. Age 5 is when kids generally start kindergarten.

This is a brand new, unfamiliar environment. Even kids who are accustomed to daycare will usually find school unfamiliar. If nothing else, they have new people in authority over them.

My own kids always behaved better for their teachers than they did for me. Same went for grandma and grandpa (who lived far away and were only around a couple times a year), and babysitters.

My kids’ teachers often didn’t believe me when I’d tell them how my kids behaved at home versus the (relative) angels they were in the classroom. Rachel hits and kicks her big brother when she’s annoyed with him? But she’s never shown ANY aggressive behavior at school! Jack throws toys when he’s frustrated? Why, he’s never been anything but calm, quiet, kind and peaceful in the classroom! Sam acts like a little tyrant, throwing a tantrum whenever his older siblings don’t defer to his demands to go first on the Nintendo or commandeer the computer or TV or have the last slice of pizza? Not only has he NEVER been like that here in school, he’s earned “pizza with the principal” 6 times this year for engaging in good citizenship and prosocial behavior! That’s more than anyone in his grade!

(Honestly, the one comfort I have always taken is that how your kids behave out in the world is a better predictor of who they’ll become as adults than how they behave at home.)

So yes, while this may be the best study so far, it’s still got its problems.

If you limit the group of children who had been “spanked” to just children who had been spanked within the last week, you are eliminating a lot of children from the group who have been spanked at some point for bad behavior and lumping them with the group who have never been spanked, even though they have been spanked. So this is not a valid way of dividing them. Of course that’s going to lead to a greater correlation between children who were spanked during the past week and future behavioral problems. Those are bad kids anyway. For many of them, no amount of corporal punishment is going to work. I speak from experience as a parent and as a child who was spanked a few times when I really had it coming. The threat of that punishment was usually enough to keep me on the straight and narrow. I only spanked my children occasionally when they were growing up. And then it was only for really egregious misbehavior or open defiance. Both of them turned out to be upstanding adults. I would rather they had never needed spanking. But I do not regret imposing the punishment when it was necessary to correct them. I also have known a lot of children through the years who were truly NEVER spanked by their parents. Their poor behavior showed it. They are disrespectful little brats who think the rules don’t apply to them. A parent does their child no favors by withholding appropriate punishment when they misbehave or disrespect others, because when they get older society will not so withhold it.

So, it’s the kids that had the behaviour problems, not the parents in the first place??

This kind of studies never define “spanking” in the first place. Did the parent spank out of frustration and spanked angrily? Or did the parent spank lovingly, by explaining this is the consequence of an unacceptable behavior/attitude? Even though the researchers tried to matach parent’s education, age, and marital status, etc., none of these indicate maturity and emotional well-being of the parent. Parents who spank frequently probably have their own issues.

no such studies shows that spanking your child increases behaviour problems

it just activist groups telling you lies and don’t want you to use spanking as a way of discipline.

also these activists are imposing government’s to pass laws banning spanking.
what happens be hung closed doors in our home is our business not the government’s

In order to properly evaluate your claim, they would have to have done a study that would require at least 35 to 45 years, include different regions, conduct a full and complete survey on the parents and the children, and include at least 10% of the entire population in the target Country. Furthermore, the still inconclusive study would be relevant to ONLY the Country the test was generated in, and still not be accurate.

Or are you suggesting that if we were to tell criminals to take a time out for commiting a crime we will no longer need prisons and jails in the future.

Either way, your so-called “study” is hogwash!