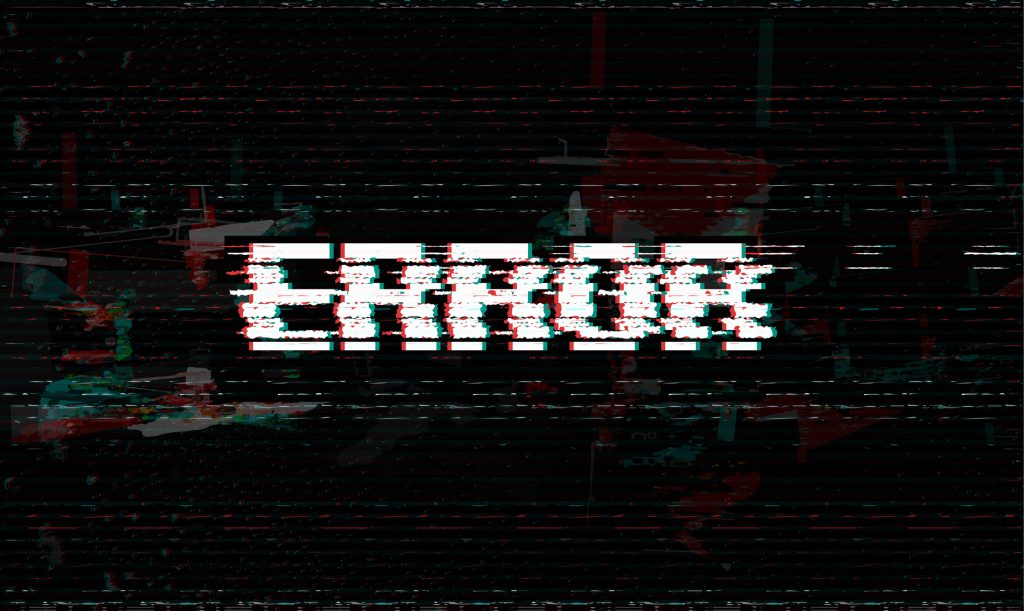 In a study conducted by psychological scientist Steven J. Frenda of the University of California, Irvine and colleagues, sleep-deprived people who viewed photographs of a crime being committed and then read false information about the photos were more likely to report remembering the false details in the photos than were those who got a full night’s sleep.

Research has demonstrated that failing to get your full eight hours interferes with cognitive functioning, but Frenda noticed a gap in the literature when it came to sleep and memory.

“Over the years I noticed that whenever I had a bad night’s sleep, my perception and memory seemed to get fuzzy until I had a good recovery sleep,” explains Frenda. “I was surprised to find that there were so few empirical studies connecting sleep deprivation with memory distortion in an eyewitness context. The studies that do exist look mostly at sleep deprived people’s ability to accurately remember lists of words—not real people, places and events.”

A preliminary study conducted by Frenda and colleagues suggested that getting 5 hours of sleep or less was associated with the formation of false memories. The researchers then designed an experiment to investigate whether pulling an all-nighter would increase the likelihood of forming false memories.

Upon arriving to the lab in the late evening, the 104 college-age participants were assigned to one of four groups. Two groups were presented with a series of photos depicting a crime being committed as soon as they arrived to the lab — one group was then allowed to go to sleep, while the other group had to stay awake all night in the lab. The remaining two groups did things in the reverse order — they either slept or stayed awake all night and then viewed the crime photos in the morning.

In the second part of the experiment, the participants read narratives containing statements that contradicted what the photographs actually showed.  For instance, a text description might say that the thief put a stolen wallet in his pants pocket, whereas the photo shows him putting it in his jacket.

The researchers found that only those students who had been sleep deprived for all parts of the experiment — that is, they viewed the photos, read the narratives, and took the memory test after having stayed up all night — were more likely to report the false details from the text narrative as having been  present in the crime photos.

The students who viewed the photos before staying up all night, however, were no more susceptible to false memories than the students who’d been allowed to sleep.

The researchers believe these findings have important legal applications:

“Recent studies are suggesting that people are getting fewer hours of sleep on average, and chronic sleep deprivation is on the rise,” says Frenda. “Our findings have implications for the reliability of eyewitnesses who may have experienced long periods of restricted or deprived sleep.”

Frenda concludes that more research is necessary before scientists can provide law enforcement with evidence-based guidelines on how to best ensure that eyewitnesses’ memories are accurate:

“We are running new experiments now, in order to better understand the influence of sleep deprivation on processes related to false memory.”

In addition to Frenda, co-authors on the study include Lawrence Patihis and Elizabeth Loftus of the University of California, Irvine, and Holly Lewis and Kimberly Fenn of Michigan State University.

Having just read this article I must ask, what do you think or suggest for students in college who have to stay up all night studying since during the day their schedules are always tight?
Oh and I’m asking this cause am a student of the University of Nigeria Nsukka and I do study psychology as a minor, economics as my major, combining isn’t easy and the work load can be overwhelming, so what do u suggest?

DOES ANYONE KNOW THE JOURNAL VOLUME AND ISSUE NUMBER IF THIS?

Earworms can sometimes interject themselves into our dreams, where they can negatively impact our quality of sleep.