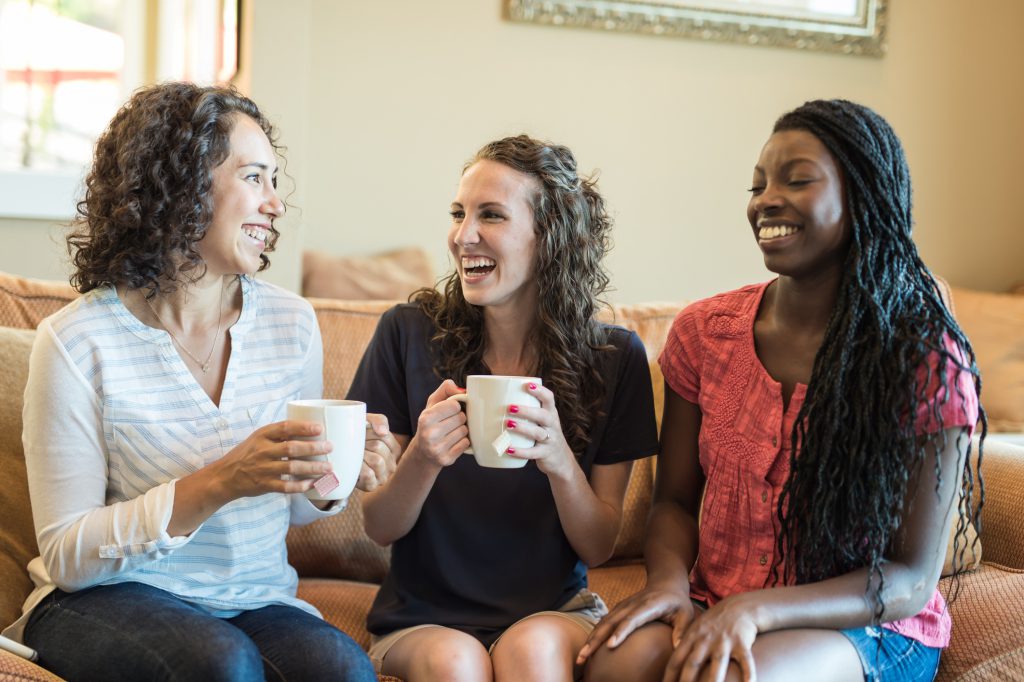 Several years ago, Suparna Rajaram noticed a strange sort of contagion in a couple she was close to. One partner acquired dementia—and the other lost the nourishing pleasures of joint reminiscence. “When the other person cannot validate shared memories,” said Rajaram, “they are both robbed of the past.”

From this observation came a keen and enduring interest in the social nature of memory, an area of scholarship occupied mostly by philosophers, sociologists, and historians—and notably unattended to until recently by cognitive psychologists.

So Rajaram, a psychology professor at Stony Brook University, began to specialize in “collaborative memory”—or how people learn and remember in groups.  People generally believe that collaboration helps memory—but does it always? “How is memory shaped by being experienced in a social context?” These are the questions Rajaram investigates in the lab—and addresses in a new paper published in Current Directions in Psychological Science, a journal of the Association for Psychological Science.

Some findings in the field of collaborative memory research have been counter intuitive. For one, collaboration can hurt memory.  Some studies have compared the recall of items on lists by “collaborative groups,” or those who study together, and “nominal groups,” in which individuals work alone and the results are collated. The collaborative groups remembered more items than any single person would have done alone.  But they also remembered fewer than the nominal groups did by totaling the efforts of its solitary workers. In other words, the collaborators’ whole was less than the sum of its parts.

This so-called “collaborative inhibition” affects recall for all sorts of things, from word pairs to emotionally laden events; it affects strangers or spouses, children or adults. It is, in scientific lingo, “robust.”

What explains this? One dynamic is “retrieval disruption”: Each person remembers in his or her own way, and compelled to listen to others, can’t use those strategies effectively. Sometimes that effect fades. Sometimes it squashes the memories for good, causing “post collaborative forgetting.” Then there’s “social contagion” of errors, wherein a group member can implant erroneous recollections in another’s memory.

On the other hand, collaborative learning helps—which is why people hold it in high esteem. Individuals recall different information or events; after time, they can get together, contribute their bits, and reeducate each others’ memories and expand the group’s recall, mitigating the costs of collaboration. People can also correct each other’s erroneous memories, a process Rajaram and her colleagues call “error pruning.” Or they can “cross-cue”—bring up recollections that jog memories others have forgotten.

Rajaram’s work involves small groups in the controlled laboratory environment. Yet, like others in her field, she believes it can inform the understanding of the wider “networks in which social memory phenomena are occurring”—classrooms, institutions, communities, subcultures, or nations.

“If a small group can reshape memories, we see how individuals come to hold certain viewpoints or perspectives,” she says. “That can serve as a model for how collective identities and histories are shaped.”

A conversation between Jennifer L. Eberhardt and Linda R. Tropp on the links between intergroup contact and racial and ethnic relations.