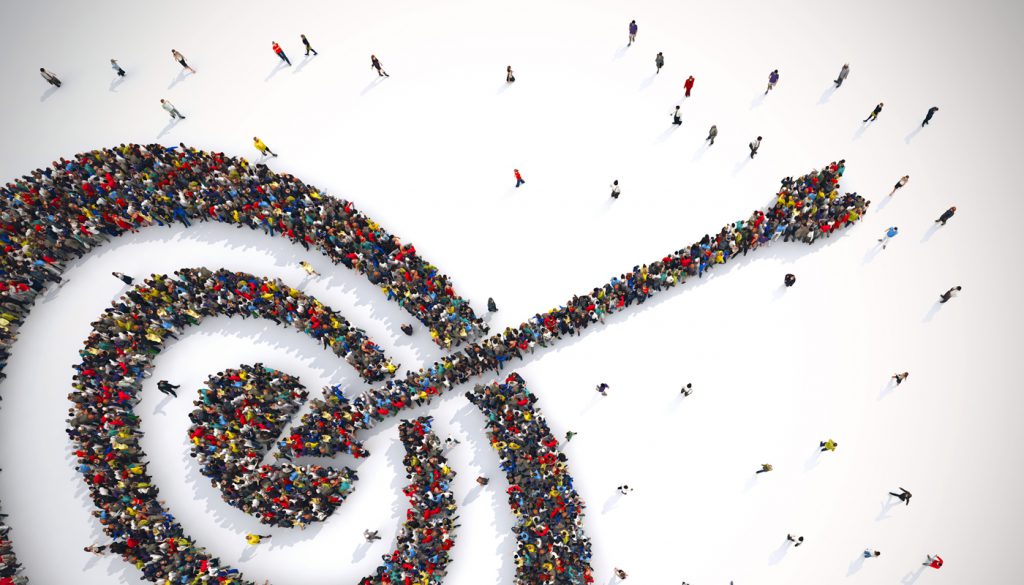 Advertisers spend enormous amounts of time and money attempting to tailor their advertising campaigns to the needs of different demographic groups. After all, the concerns of first-year college students are going to be different from those of retired professionals.

Even within a given demographic category, however, there are many individual differences, such as personality, that shape consumer behavior. A new study in Psychological Science, a publication of the Association for Psychological Science, suggests that advertisements can be more effective when they are tailored to the unique personality profiles of potential consumers.

“While persuasive messages are often targeted toward specific demographic groups,” says study author Jacob Hirsh, from the University of Toronto’s Rotman School of Management, “we wanted to see whether their effectiveness could be improved by targeting personality characteristics that cut across demographic categories.”

Hirsh and his co-authors Sonia Kang, also from the Rotman School of Management and the University of Toronto Mississauga, and Galen Bodenhausen, from Northwestern University’s Kellogg School of Management, recruited 324 individuals. They constructed five advertisements for a cell phone, each designed to target one of the five major trait domains of human personality: Extraversion, Agreeableness, Conscientiousness, Emotional Stability, and Openness to Experience. Each of these personality dimensions is associated with a unique motivational concern. For example, Agreeable individuals tend to value a sense of belonging, compassion, and interpersonal harmony, while Open individuals tend to value intellectual and aesthetic pursuits.

The advertisements featured a picture of the phone next to a paragraph of text that was changed in order to highlight the motivational concerns associated with each of the five personality dimensions. For example, the advertisement tailored to extraverts included the line “With XPhone, you’ll always be where the excitement is”, whereas for neurotics, the same line read, “Stay safe and secure with the XPhone.”

Participants were asked to rate the effectiveness of the ads with questions like, “I find this advertisement to be persuasive”; “this is an effective advertisement”; and “I would purchase this product after seeing this advertisement.” Participants were also asked to describe their own characteristics on a personality questionnaire. In every case, the advertisements were rated as more effective when they were aligned to match the participant’s personality profile. Messages that compelled an extravert to buy the phone, for example, were very different from those that appealed to conscientious individuals.

“We were impressed by the range of motives that can be brought to bear on a single object,” Hirsh says. “Although the product itself was the same in each case, its subjective value changed dramatically depending on the personal motives we highlighted in the advertisement.”

In 2012, nearly $530 billion will be spent on advertising around the world. Whether promoting political candidates, consumer products, or sound health and investment behavior, these persuasive communications constitute a significant component of the global economy.  As Hirsh points out, “This research has broad implications for the development of tailored communication strategies across industries. Personality-based message design may be useful not only for advertisers, but also for fostering any number of outcomes, from health promotion, to civic engagement, to environmental responsibility.”

A political data firm’s use of Facebook data for targeted messaging reveals the exploitation of psychometric data that some psychological scientists have warned about.