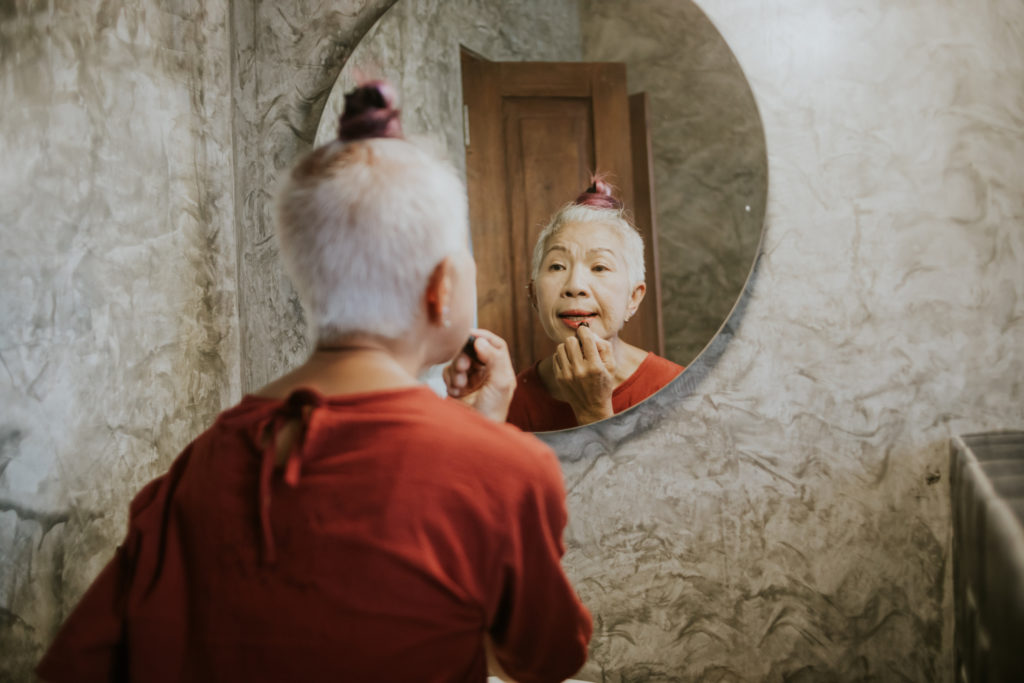 An elderly person has fallen and calls for help on a simple-to-use medical alert pendant. Advertisements and commercials depicting this scene, seemingly ubiquitous since the late 1980s, have fueled the growth of a multibillion-dollar medical alert industry. Indeed, fall risks are as serious and costly for older adults as they have ever been. But the messages’ depiction of older people as frail, lonely, and needy is based on stereotypes that are unlikely to resonate with the fast-growing over-65 population, who are heterogeneous in terms of life experiences and health outcomes—and who tend to think of themselves as subjectively younger than they actually are.

So how can public health officials, policymakers, and marketers effectively communicate important messages to older populations at a time when both their numbers and their vulnerability to health risks, underscored by the COVID-19 pandemic, are soaring worldwide?

Recent research published in Current Directions in Psychological Science suggests one strategy for successful messaging: considering older recipients’ future time horizons and helping them savor the moments—and the positive self-images—that they can enjoy in their remaining years.

Chronological age is “an increasingly poor predictor of social, cognitive, and physical functioning,” wrote authors APS Fellow Laura L. Carstensen, a professor of psychology at Stanford University and founding director of the Stanford Center on Longevity, and Hal E. Hershfield, a professor of marketing and behavioral decision-making at the UCLA Anderson School of Management. “Instead, time left in life has proven to be a better predictor of many outcomes.” Their findings support tailoring messages based on socioemotional selectivity theory (SST), a model of motivation grounded in the observation that perceived future horizons influence social goals. SST “postulates that age differences emerge because of the association between time left in life and chronological age,” they explained. As future time horizons shrink, emotional goals take precedence over those aimed at exploration. Whereas chronological age is static, SST “is fluid and varies across individuals and contexts.” Generally, though, older people remember positive messages more than negative ones and prefer products that focus on savoring the moment over those related to some distant future. “In addition, emphasizing individual strengths and personal resilience is likely to be especially appealing to older people.”

You looking at me?

Carstensen and Hershfield reviewed a wide body of research published between 1990, when Carstensen first formulated SST, and 2021. They emphasized the importance of continually updating characterizations of older people who, relative to prior cohorts, have improved functional and cognitive health, are better educated, and are less likely to develop dementia.

As people age, they tend to selectively shift their attention to—and better remember—positive information over negative information. Their perceived time left in life can also influence how they perceive their subjective age and, in turn, their motivation. “Age is unlike other demographic categories, such as race, gender, and political identities, in that relatively few older people identify with being ‘old,’” the researchers wrote. “In fact, most older people refer to ‘older people’ in the third person.” These views likely reflect their desire to distance themselves from negative stereotypes “in the service of maintaining a more positive, healthy, and vital self-view. Indeed, older people with relatively positive self-perceptions of aging live longer than those who report relatively negative attitudes toward aging.”

Most older people refer to ‘older people’ in the third person. These views likely reflect their desire to distance themselves from negative stereotypes

As to the implications of these findings for communication and messaging, Carstensen and Hershfield offered three guidelines:

Again, however, perceived time remaining—not years lived—affects motivations and behaviors. In the same study, before a subsample of participants saw the advertisements, the researchers asked them to imagine they would likely live 20 years longer than they anticipated. This condition eliminated older peoples’ preferences for emotionally meaningful advertisements.

As populations age, it is increasingly important to effectively communicate messages to older adults, Carstensen and Hershfield concluded. “Whereas developmental psychology has long relied on time since birth as the yardstick to measure age, SST maintains that … limitations on time increase its value. As people age, they tend to care more about people and activities that allow them to make the most of the time they have left, to appreciate life, and to savor time.”