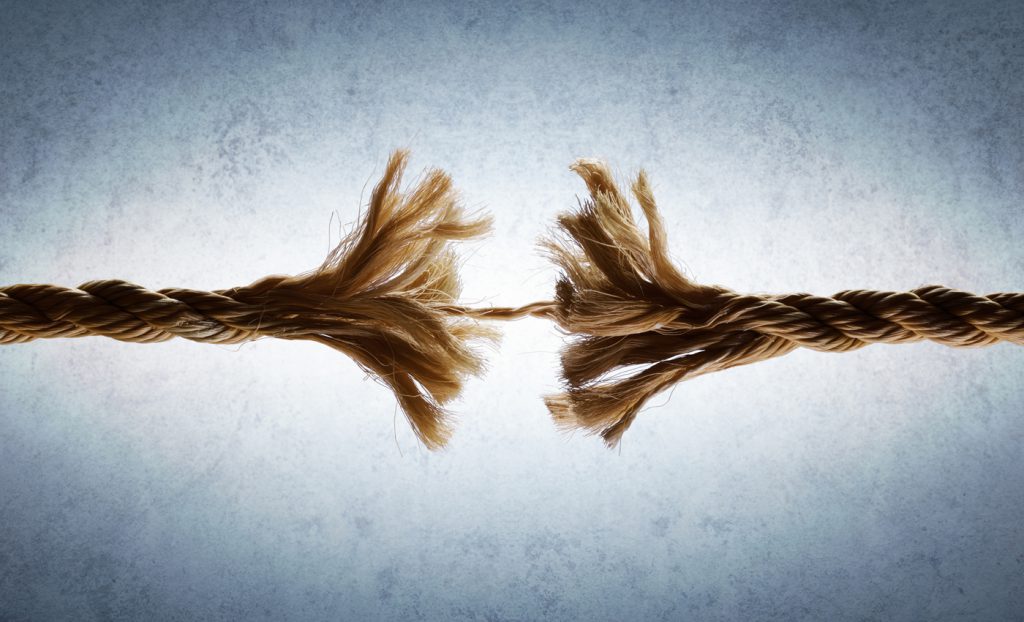 No matter which way you look at it, rejection hurts. Experiencing rejection from a boss, a friend, or a partner is difficult enough for many adults to handle. But adolescents, who are dealing with the one-two punch of biological and social change, may be the most vulnerable to its negative effects.

In a new study published in Clinical Psychological Science, a journal of the Association for Psychological Science, researcher Michael Murphy of the University of British Columbia and colleagues examine the human immune response as a potential link between social stressors like rejection and later mental and physical health outcomes.

There are many kinds of stressors that increase our risk for disease, but stressors that threaten our social standing, such as targeted rejection, seem to be particularly harmful.

Many people are probably familiar with targeted rejection from their school days, when a student was actively and intentionally rejected by another student or a group of students. It’s the kind of behavior that we see in so many cases of ostracism and bullying.

“Targeted rejection is central to some of life’s most distressing experiences – things like getting broken up with, getting fired, and being excluded from your peer group at school,” said Murphy. “In this study, we aimed to examine processes that may give these experiences the ability to affect health.”

Previous research has shown that people who are on the receiving end of this kind of rejection experience symptoms of depression three times faster than people who are faced with similarly severe life events. Researchers believe that certain inflammatory processes that are part of the immune response could be a link between targeted rejection and depression.

Murphy and colleagues decided to directly investigate whether rejection-related life events affect inflammatory activity by conducting a study that followed 147 healthy adolescent women over 2.5 years. The participants did not have a personal history of mental health problems but were all at risk for major depression due to family and other personal risk factors.

The participants were assessed for psychiatric diagnoses, incidences of targeted rejection, perceived social status, expression of inflammatory signaling molecules, and indicators of low-grade inflammation every 6 months over the course of the study.

Interestingly, the effect was more pronounced in those who perceived their social status to be higher.

Murphy and colleagues speculate that this inflammatory response might be adaptive for individuals at the top of a social hierarchy, giving them a survival advantage. The researchers note, however, that an overly productive immune response can be harmful to mental and physical health in the long run.

If substantiated in future research, these findings could have implications for understanding how social conditions increase risk for a variety of inflammation-related diseases, including obesity, diabetes, cardiovascular disease, certain types of cancer, and depression.

The research was supported by grants from the Canadian Institutes of Health Research, the National Alliance for Research on Schizophrenia and Depression, the Heart and Stroke Foundation of Canada, and the National Institute of Child Health and Human Development.