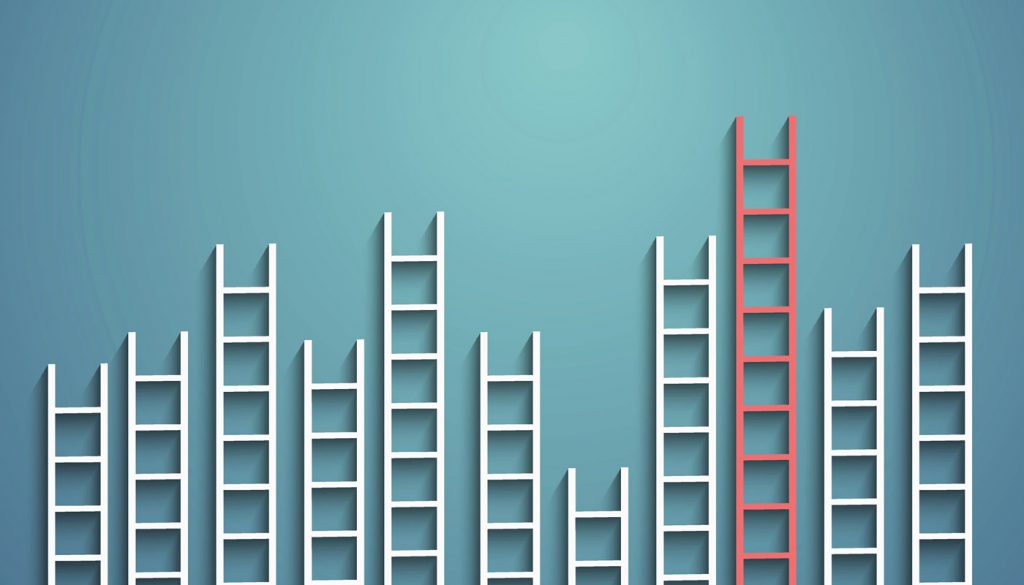 One of the best predictors of children’s educational attainment is their parents’ level of education – historically, this association was thought to be largely environmental, rather than influenced by genes. Parents with higher levels of educational achievement, for example, are thought to access greater academic and social resources, enabling them to pass on better opportunities for their children than less educated parents.

This new study is novel in that it provides evidence for substantial genetic influence on children’s social mobility, which could have important implications for reducing educational inequality.

Using a sample of more than 6,000 pairs of twins from the Twins Early Development Study funded by the Medical Research Council, the researchers measured genetic associations with four categories of social mobility:

They found that children with higher polygenic scores were more likely to have completed A Levels, even if they had come from families in which no parent had gone to university. The highest polygenic scores were found for children who were from ‘stably educated’ families, the lowest scores for those who were from ‘stably uneducated’ families, and results fell in the middle for children who were categorized as being from downwardly and upwardly mobile families.

“The role of parent’s education in their children’s educational outcomes has previously been thought of as environmental, but our study suggests a strong genetic component too. These results show that half of the differences between whether families were socially mobile or not, can be attributed to genetic differences between them,” explains study first author Ziada Ayorech from the Institute of Psychiatry, Psychology & Neuroscience at King’s College London.

“This tells us that if we want to reduce educational inequalities, it’s important to understand children’s genetic propensity for educational achievement. That way, we can better identify those who require more support,” she says.

“Finding genetic influences on social mobility can be viewed as an index of equality, rather than inequality. The reason is that genetics can only play a significant role for children’s educational attainment if their environmental opportunities are relatively equal,” added senior author Sophie von Stumm, a Senior Lecturer at Goldsmiths University of London.

In addition to Ayorech and von Stumm, study co-authors include Eva Krapohl and Robert Plomin, also of the Institute of Psychiatry, Psychology & Neuroscience at King’s College London.

The actual genetic difference in this report is intellectual ability under another name. The role of IQ in social mobility has been known for many decades. IQ is related to virtually every good outcome in life (and to the absence of bad outcomes). Helping those with lesser endowment is good but why not help those with greater endowments too? But the ultimate solution is genetic engineering: help make everyone smarter.

This sentence “The reason is that genetics can only play a significant role for children’s educational attainment if their environmental opportunities are relatively equal”, is the most dangerous sentence in the entire article. How do you reconcile paying extra attention to certain students because of their genetic propensity for educational achievement all whilst the student and the fellow learners understand their environmental opportunities are relatively equal? I don’t doubt the science, its how to apply that I have a problem with