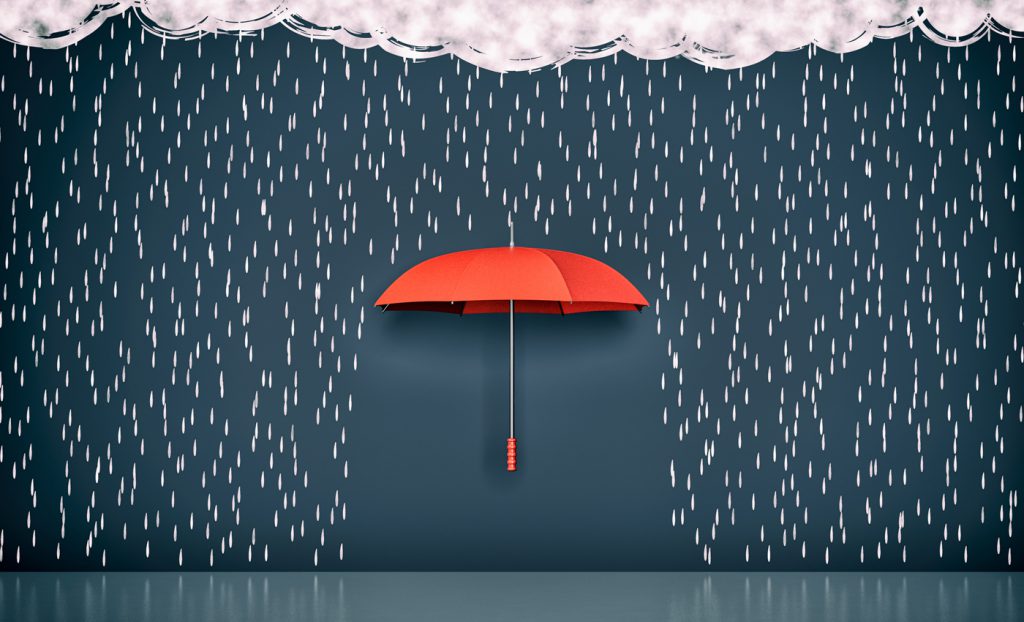 Teaching teens that social and personality traits can change helps them cope with social challenges such as bullying, which in turn can help mitigate stress and improve academic performance, according to a study in Psychological Science, a journal of the Association for Psychological Science.

The transition from middle to high school comes at a difficult time for adolescents. Research has shown that psychologically, they are more focused on status and relationships; biologically, they are more reactive to stress than other age groups are. This combination may lead teens to believe they do not have the resources to cope with social difficulties in school, making them more vulnerable to experiencing depressive symptoms.

“Adolescents are very focused on peer social hierarchy and status, and when they transition into high school, they are put into a situation where they have to figure out where they stand,” said David Yeager, lead author of the study and assistant professor of psychology at The University of Texas at Austin. “Often, teenagers think if it’s hard now, it’s going to be hard forever. That’s stressful for them.”

In his latest study, Yeager suggests teaching students that socially relevant traits are malleable, and not fixed, can make them feel better equipped to face social challenges, rather than viewing them as threats and diagnosing them as lasting realities. Through two double-blind studies, Yeager and his colleagues monitored teens’ physiological responses to stress to evaluate how these lessons could improve cognitive, physiological and behavioral responses to stress, as well as academic performance.

First, researchers monitored cardiovascular responses as 60 teens, ages 14 to 17, prepared and delivered a short speech on what makes people popular and then completed a series of mental math equations. Prior to the task, half of the teens were exposed to the idea that people, and their socially relevant traits, could change. These teens reported feeling less threatened by the task, exhibited higher cardiac efficiency and lower levels of cortisol, and performed better on speeches and mental math problems.

“When teens feel threatened, their biological stress reaction is to prepare for social defeat, reducing cardiac efficiency and increasing production of cortisol,” said Yeager, a faculty research associate in the UT Austin Population Research Center. “But those who feel more confident — those who understand that this task won’t make or break them — are biologically prepared for meeting the challenge.”

The second study tracked 205 ninth-graders throughout the school year, half of whom received lessons on the idea that people can change. Students completed daily diary entries, in which they reported on stressful things that happened to them. They also said how much they could deal with those stressors and provided saliva that indicated levels of stress hormones. The teens who were exposed to the idea that people can change coped better on days when they reported more stressors. They also exhibited higher GPAs 7 months later compared with their peers.

“Psychological interventions are not magic,” Yeager said. “The success of this study does not suggest we’ve discovered some sort of magic bullet to fix the problem, but rather we’ve taken a progressive step forward in the research process of addressing the wider public health issue of teenage stress.”

The research builds on findings from a previous study, which showed teens who believed social and personality traits could change reported lower rates of depressive symptoms at the end of the school year. Future research will test the efficacy of these psychological interventions when implemented as a part of high school orientations, Yeager said.

All data have been made publicly available via the Open Science Framework and can be accessed at https://osf.io/sgwv6/. The hypotheses and data-analysis plan for Study 2 were preregistered at Open Science Framework (https://osf.io/ufamv/). The complete Open Practices Disclosure for this article can be found at http://pss.sagepub.com/content/by/supplemental-data. This article has received the badges for Open Data and Preregistration. More information about the Open Practices badges can be found at https://osf.io/tvyxz/wiki/1.%20View%20the%20Badges/ andhttp://pss.sagepub.com/content/25/1/3.full.