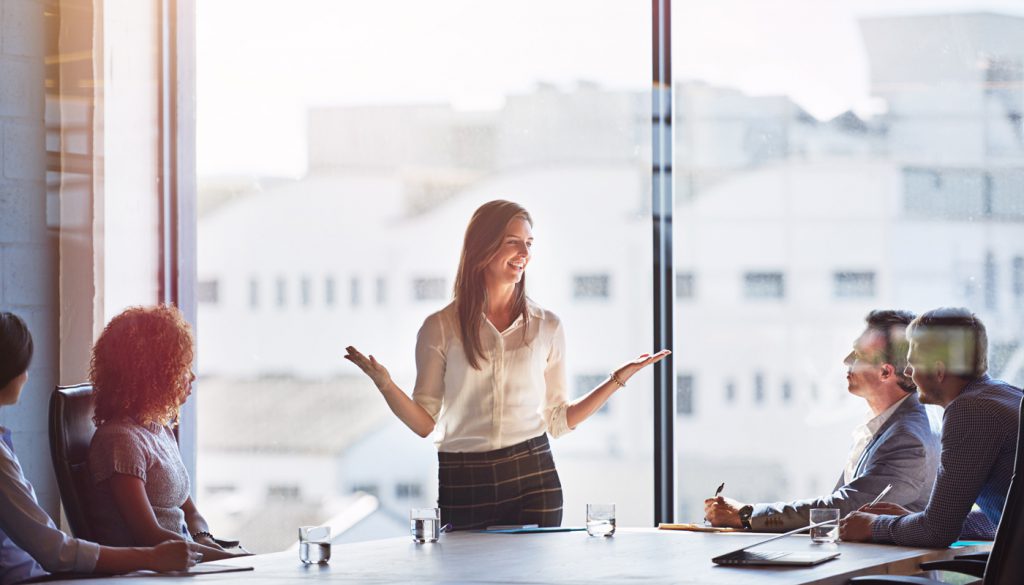 “Our findings show that looking at the combination of personality traits and job demands is key to predict important outcomes, like income,” says lead researcher Jaap J. A. Denissen of Tilburg University. “This updates the notion that you only have to look at the personality traits of an individual to predict his or her life outcomes. Our results indicate that it’s more complex: You also have to take that person’s environment into account.”

Findings from previous research have indicated that some personality traits are generally beneficial when it comes to a work environment. Being highly conscientious, Denissen notes, is associated with being hard-working, well-organized, and rule-abiding, qualities that are typically prized in employees.

But Denissen and coauthors questioned the notion that there is an “ideal” personality type. They hypothesized that the match, or mismatch, between an individual’s traits and job demands might be critical when it comes to important outcomes like income.

The researchers developed a novel strategy for directly comparing the fit between a given employee and a given job, using the well-established Big Five personality traits to quantify the traits that a job requires.

Analyzing data from the nationally representative German Socio-Economic panel, the researchers examined personality profiles, annual income, and jobs of 8,458 individuals living in Germany. Due to the fact that men were more likely than women to be employed full-time in Germany at the time of the data collection, the sample was 68% male and 32% female, with a mean age of 43.7 years old.

Each individual in the sample completed a brief version of the Big Five inventory in German, rating the degree to which they thought 15 personality-related statements applied to them (e.g., “I see myself as someone who has an active imagination” for openness to experience.

Participants’ jobs were classified using the International Labour Organization’s International Standard Classification of Occupations. Two psychologists with extensive expertise in occupational issues (but who were unaware of the researchers’ hypotheses) then assessed each job for its ideal levels of Big Five traits. They determined, for example, that a bookkeeper required the lowest level of extraversion, whereas an actor or director required the highest level.

The researchers used a statistical technique called response surface analysis to create a 3D model that identified how each employee’s personality traits and the ideal personality traits for each job contributed to employee income.

The results showed that fit really does matter, at least when it comes to extraversion, agreeableness, and openness to experience. For these three traits, greater congruence between an employee’s own personality and a job’s demands was linked with higher income – what the researchers call a “fit bonus.”

Importantly, the data also revealed that it’s possible to have too much of a good thing: Employees who were more agreeable, more conscientious, or more open to experiences than their jobs required actually earned less than people who had congruent levels of those traits.

The model showed that, in some cases, having too little of a given trait was actually less costly than having too much:

“Personality characteristics that have long been thought of as universally adaptive were not very beneficial or even detrimental, given particular job characteristics,” says Denissen. “For example, highly conscientious individuals whose jobs did not demand such levels actually had lower earnings than individuals who were low in conscientiousness and had jobs that demanded high levels.”

The researchers note that additional studies will be required to understand how individual job experiences, job satisfaction, and job performance might sway the association between individual-job personality fit and income. The results of the current study do suggest that achieving the right fit requires a more nuanced approach to assessing both individual traits and job-related traits than previously thought. Paying attention to these nuances could have important implications for both employees and employers.

“From a practical perspective, companies should be interested in these results because they imply that it’s really important to invest in solid personality assessment,” Denissen explains. “And individuals should care because our findings suggest that if they manage to find jobs that fit their personalities, they can earn more money.”

All data and materials have been made publicly available via the German Socio-Economic Panel (SOEP) and via the Open Science Framework. The questionnaires and other materials from the SOEP can be accessed online (SOEP codebooks, and SOEP Big Five inventory). The complete Open Practices Disclosure is online. This article has received badges for Open Data and Open Materials.

This research was supported by Grant SP 1462/1-1 (Scientific Network on Adult Personality Development) from the German Research Foundation to J. Specht.