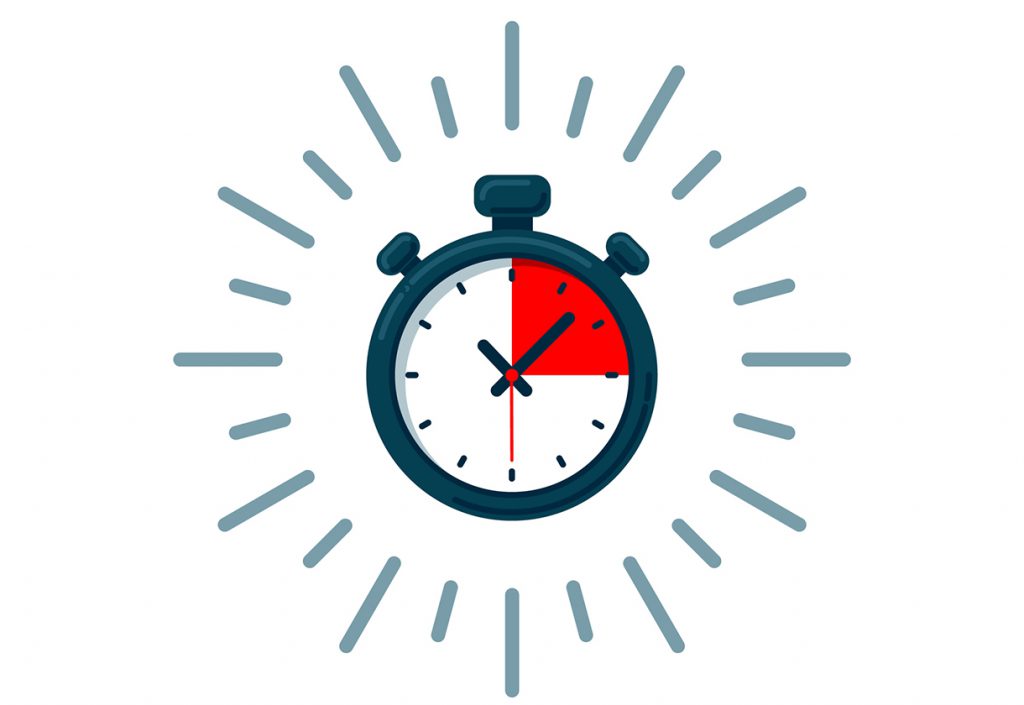 Would your ability to resist a tantalizing cookie improve if you had to wait a few seconds before you could reach for it? The idea that natural urges “die down” with time seems intuitive, but new research shows that it’s being reminded about what not to do, not the passage of time, that actually helps young children control their impulsive behavior.

“Parents can be frustrated to see children behaving impulsively, even when they seem to be aware of what they should be doing,” says psychological scientist Jane Barker of the University of Colorado Boulder. “Our work may help to explain why asking children to delay — telling them to ‘stop and count to 10 before acting!’ — is not always an effective impulse control strategy.”

Barker and co-author Yuko Munakata noticed that many previous studies investigating the effects of delays on children’s self-control had also included messages reminding the kids that they needed to wait before responding. The researchers set out to test which component — the delay or the reminder — was actually helping kids exercise self-control.

The researchers brought 150 3-year-olds to the lab and had them participate in a self-control game. The children were shown a series of white boxes — a blue square on top of the box signaled that the box contained a sticker and that the kids should open the box (i.e., “go” signal), while a red triangle indicated that the box was empty and that the kids therefore shouldn’t open it (i.e., “no-go” signal).

After they had learned the rules and practiced the task, the children were presented with a sequence of 8 boxes, with one box revealed at a time. The children were assigned to one of five possible conditions that varied according to whether they received a delay and whether they received a reminder. So, for some kids, each box already had a square or triangle on top when it was revealed, meaning that the kids could tell right away whether they should open it; for other kids, this cue was placed on the box after it was revealed, introducing a brief delay. And while some kids were reminded of the task instructions with each box, other kids weren’t.

The children were given 3 seconds to respond to a box, after which the researchers revealed the next box in the sequence.

Importantly, the results indicated that the reminders served as the critical component in boosting self-control: Children who had received a reminder beforehand were better at refraining from opening the “no-go” boxes than those who hadn’t received a reminder. In contrast, children’s ability to inhibit a response didn’t seem to benefit from having to wait before responding.

Ultimately, the results showed no added advantage of having a delay before responding.

“Our findings suggest that pausing before acting won’t help you resist temptations unless you are somehow reminded of your goals,” Barker explains. “Understanding why children are so impulsive, and what interventions work and don’t work could inform real-world attempts to improve inhibitory control that generalize across populations.”

According to Barker, effective reminder-based interventions could involve training individuals to look for tangible cues that remind them of what they should do or to set up situations where cues are always present — for example, wearing a fitness watch might help remind wearers of their long-term wellness goals, in addition to actually tracking their steps, heart rate, or calories burned.

The researchers note that it will be important to investigate how goal-oriented processes change through childhood and adulthood — strategies that work for young children may be ineffective or even lead to performance impairments in older children and adults. Testing different factors across a range of ages, tasks, and contexts will shed light on how broadly reminder-based strategies might be applied.

All data and materials have been made publicly available via Open Science Framework and can be accessed at https://osf.io/yn5u8/. The complete Open Practices Disclosure for this article can be found at http://pss.sagepub.com/content/by/supplemental-data. This article has received badges for Open Data and Open Materials. More information about the Open Practices badges can be found at https://osf.io/tvyxz/wiki/1.%20View%20the%20Badges/ and http://pss.sagepub.com/content/25/1/3.full.