News > Latest Research News > Déjà Vu May Feel Like a Premonition, but It’s Not 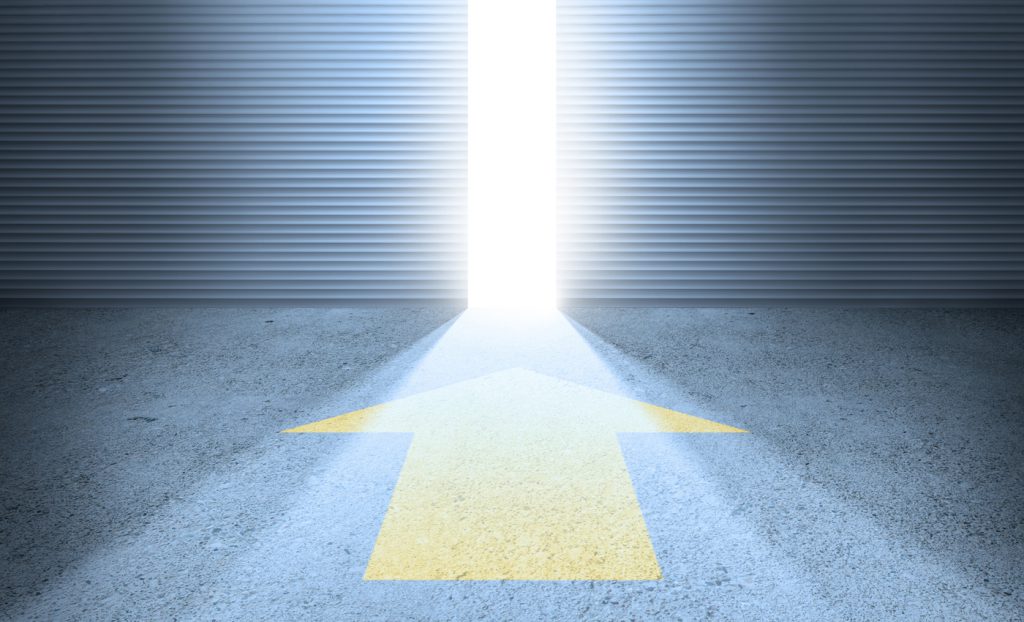 Most people can relate to the unsettling experience of déjà vu, when you’re in a new situation but you feel like you’ve been there before. For some, that eerie feeling has an added twist: A sense that they feel like they know what’s going to happen next.

A new study investigating déjà vu shows that participants were no more likely to actually be able to tell the future than if they were blindly guessing — but when they were experiencing déjà vu, they felt like they could. The research, conducted by Anne Cleary of Colorado State University and former graduate student Alexander Claxton, is published in Psychological Science, a journal of the Association for Psychological Science.

“We cannot consciously remember the prior scene, but our brains recognize the similarity,” Cleary said. “That information comes through as the unsettling feeling that we’ve been there before, but we can’t pin down when or why.”

In previously published research, Cleary and colleagues created virtual reality scenarios using the world presented by the Sims video game. Findings from this work revealed that participants were more likely to report déjà vu among scenes – like a junkyard, or a hedge garden — that spatially mapped onto scenes they had witnessed earlier. For example: 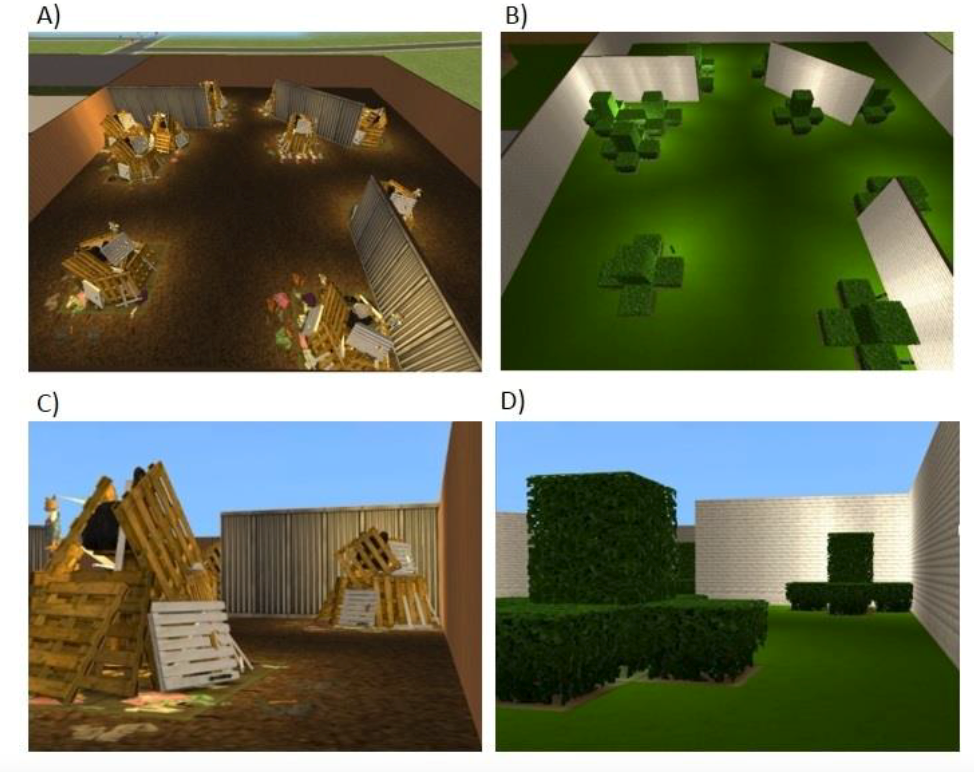 About half the respondents felt a strong premonition during déjà vu. But they were no more likely to actually recall the correct answer – the turn they had previously seen in a spatially mapped, different scene – than if they were to choose randomly. In other words, participants who had the feeling of prediction were pretty confident they were right, but they usually weren’t.

Cleary and her lab are conducting follow-up experiments to probe this feeling of prediction. They wonder whether it is the familiarity process that drives the feeling. They’re also investigating whether people experience hindsight bias – that is, whether people will be convinced that they knew what was going to happen, after the fact.

“I think the reason people come up with psychic theories about déjà vu is that they are these mysterious, subjective experiences,” Cleary said. “Even scientists who don’t believe in past lives have whispered to me, ‘Do you have an explanation for why I have this?’ People look for explanations in different places. If you’re a scientist, you’re looking for the logical reason for why you just had this really weird experience.”

All data and materials have been made publicly available via the Open Science Framework (OSF). The design and analysis plans for Experiment 3 were preregistered at OSF. The complete Open Practices Disclosure is available online. This article has received badges for Open Data, Open Materials, and Preregistration.

News > Latest Research News > Déjà Vu May Feel Like a Premonition, but It’s Not

I respect the findings that individuals were not apt to predict the outcomes however if I find myself in a situation that I was in before can I not in some way expect an outcome? Doesn’t this in some way tie in to conditioned responses?

When I see, smell, touch or hear something that I know I have experienced in the past but can’t quite recall when or the memory, it is a different feeling that I experience more so than deja vu. I will either recall some bits of the memory barely or fully, or feel something close to nostalgia if it happened a long time ago. On another note, according to this study’s theory, will someone with a consistent weekly routine experience a lot more deja vu?