News > Latest Research News > I Loved Her, I Loved Her Not: How Current Thinking Can Sway Our Memories of Love 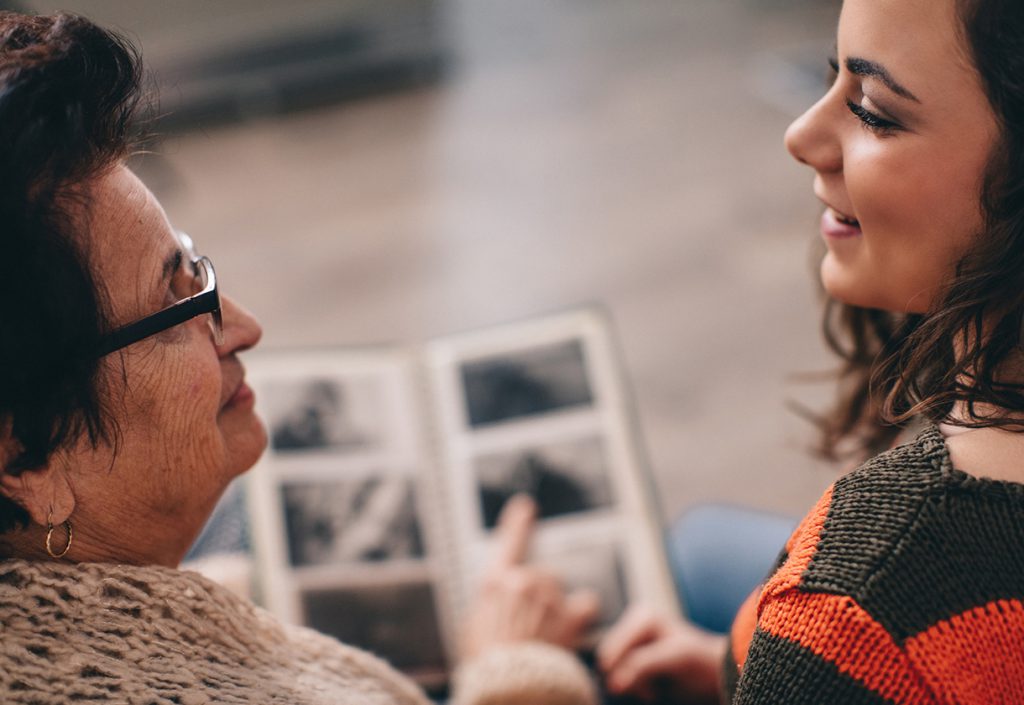 As our memories fade, we rely on our current assessment of a person to remember how we felt about them in the past, and new research suggests this extends to some of the most central figures in our lives: our parents. The findings are published in Clinical Psychological Science, a journal of the Association for Psychological Science.

“Memories of the love we felt in childhood towards our parents are among the most precious aspects of autobiographical memory we could think of,” says lead author Lawrence Patihis, researcher at the University of Southern Mississippi. “Yet our findings suggest that these memories of love are malleable—which is not something we would want to be true.”

“If you change your evaluation of someone, you will likely also change your memory of your emotions towards them and this is true of memory of love towards mothers in childhood,” Patihis explains.

The participants completed the measures again 2 weeks and 4 weeks after the initial session.

These effects endured at the 4-week follow-up for first grade memories, but not for memories of sixth grade or ninth grade.

Additional findings showed the effects of the writing prompts were not simply the result of changes in participants’ mood.

The authors plan to expand this research to explore whether the same effects emerge for other emotions and target individuals and they’re also exploring whether successes in life might similarly alter childhood memories of emotion. In addition, the researchers hope to find out whether these effects might influence later behavior.

“The significance of this research lies in the new knowledge that our current evaluations of people can be lowered if we choose to focus on the negative, and this can have a side effect: the diminishing of positive aspects of childhood memories,” says Patihis. “We wonder if wide-ranging reappraisals of parents— perhaps in life or in therapy—could lead to intergenerational heartache and estrangement. Understanding this subtle type of memory distortion is necessary if we want to prevent it.”

All data and materials have been made publicly available via the Open Science Framework. This article has received badges for Open Data and Open Materials.

News > Latest Research News > I Loved Her, I Loved Her Not: How Current Thinking Can Sway Our Memories of Love

Why would they start to dwell on the negative after having a positive childhood? Why the reappraisal? Interesting study and thought, I’m going through something like that right now with my boys. Thanks for the article, will have to start pursuing this. Also thinking of my childhood and how distortion of memories gives one a lot of food for thought.

Curious why they called the questionnaire the “memory of love toward parents” when it explicitly measures memories toward participant’s mothers.

Kristin: reappraisals (or re-evaluations) of parents even after a positive childhood can happen for a number of reasons. Any new information about a parent–even if factual–could change your current evaluation of them. Or present problems in adult life might tempt someone to reappraise their parents their parents in the negative direction in order to shift blame from the person onto their parents. Revaluations might happen if parents get divorce. Some psychotherapists might talk about parents–in effect re-evaluating them. As parents attributes change as they get older, you may re-evaluate them. As the offspring themselves have children, they may re-evaluate parents.
There is no limit to the number of ways we may reappraise parents: even after them working hard to provide a good childhood. There is a sense of injustice to it when you think about it.

That’s what I thought

For a copy of the research article and access to other Clinical Psychological Science research findings, please contact:
- 202.293.9300

Many People’s Earliest Memories May Be Fictional

In a large survey of people’s first memories, nearly 40% of participants reported a first memory that is likely to be fictional.

“We’ve known for over 100 years that testing is good for memory,” says Kent State University psychology graduate student Kalif Vaughn. Psychologists have proven in a myriad of experiments that “retrieval practice”—correctly producing a studied

The social nature of memory has fast become a keen and enduring area of interest for cognitive scientists.