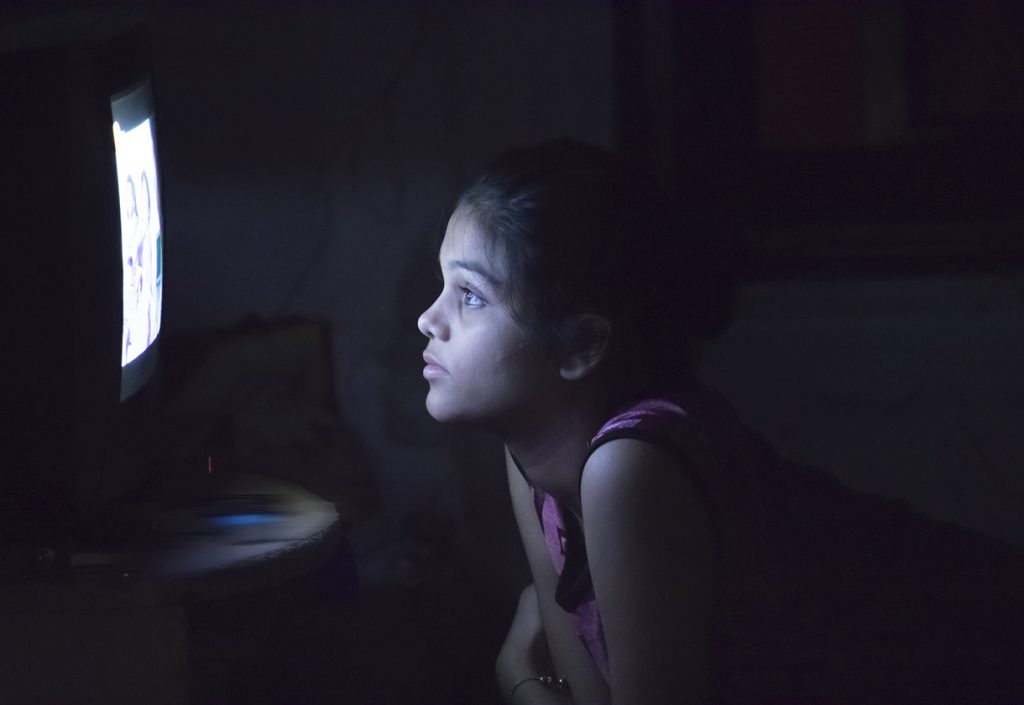 After a natural disaster occurs, we often find ourselves glued to the TV, seeking out details about the extent of the damage and efforts at recovery. While research has shown that exposure to this kind of coverage is associated with symptoms of traumatic stress in youths, new research published in Psychological Science, a journal of the Association for Psychological Science, suggests that the relationship isn’t quite so simple. The new study finds that while the amount of exposure to disaster coverage matters, children’s preexisting symptoms of posttraumatic stress also play an important role.

As part of an ongoing study, Carl Weems and his colleagues at the University of New Orleans followed 141 fourth through eighth graders, all of whom attended a single school in a New Orleans neighborhood that had experienced massive damage and flooding following Hurricane Katrina in August of 2005. The children were evaluated for PTSD symptoms 24 and 30 months after Katrina. The researchers also evaluated the children’s PTSD symptoms and amount of disaster-related TV viewing one month after Hurricane Gustav, which made landfall on August 31, 2008.

To assess perceptions of self-harm, the researchers asked the children whether they thought they would get hurt during Hurricane Gustav. To measure their overall distress, they asked the children how scared they were during the hurricane. The data were collected as part of the school’s counseling curriculum, and the children completed all of the measures in a group classroom setting with the assistance of trained staff.

The study is one of the first to use a prospective design to examine the relationship between TV viewing and children’s stress reactions after disasters, allowing the researchers to investigate the role of possible factors that might contribute to children’s symptoms both before and after a natural disaster.

Based on their findings, Weems and his colleagues believe that preexisting symptoms could be an important tool for identifying which children are most likely to be negatively affected by watching disaster-related coverage.

“Practitioners with young patients who have anxiety disorders such as PTSD may wish to emphasized to parents the potential effects of media,” the researchers conclude.