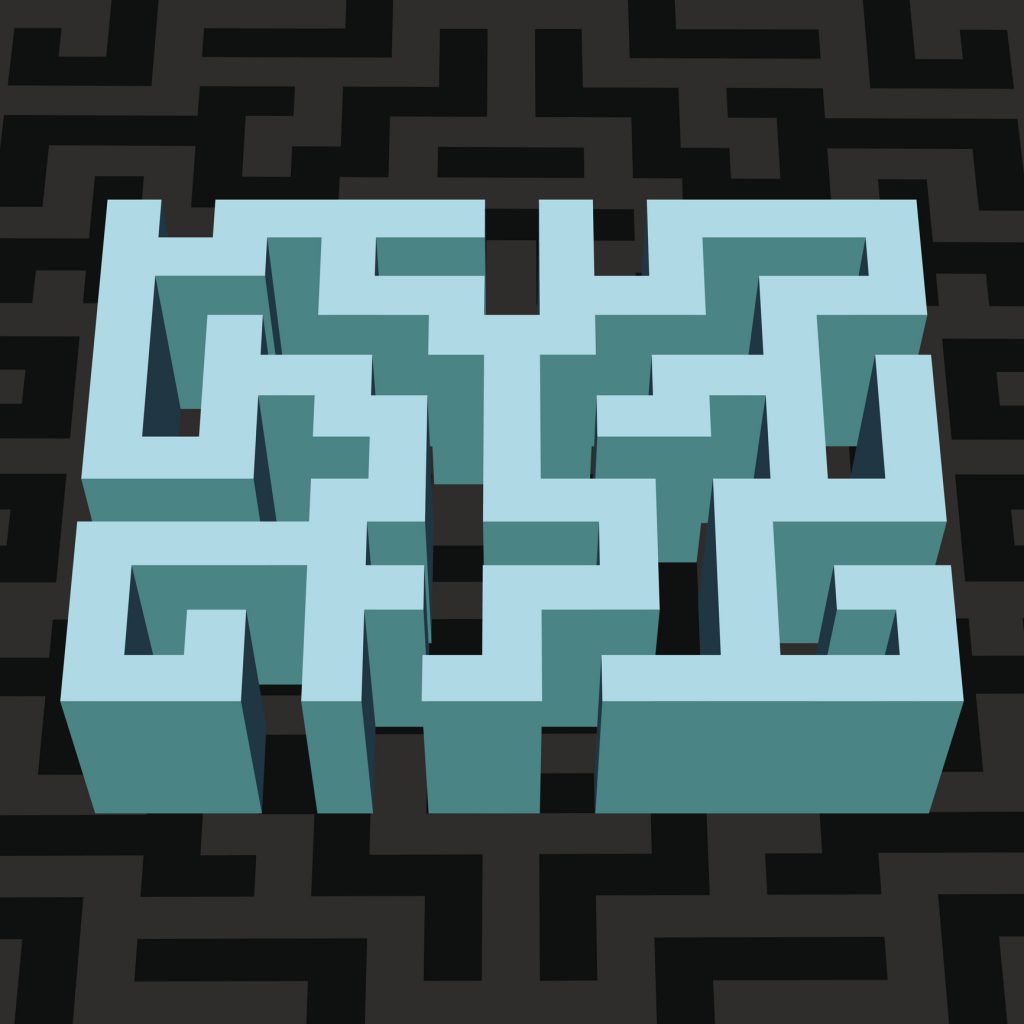 As we age, many of the cognitive skills required for safe driving begin to decline. But age itself is not a useful guide for when a driver should hand in the keys. While drivers in their sixties can show dangerous cognitive declines, some 95 year-olds are perfectly safe behind the wheel. So how do we determine when seniors should retire from driving?

A recent study sponsored by the National Highway Traffic Safety Administration found that a simple 3-minute test may accurately identify older drivers who are at heightened risk of serious accidents.

Previous research has shown that performance on maze tests, in which subjects trace a path through a simple maze, is a good proxy for the same kinds of visuospatial skills, planning, and judgment required for safe driving.

The research team, led by psychological scientists Loren Staplin and Kenneth Gish of the consulting group TransAnalytics, LLC, predicted that early signs of dementia or other cognitive declines would affect seniors’ performance on a maze test, causing them to take longer and make more mistakes.

Although Staplin and colleagues note that the maze test cannot be used on its own to diagnose cognitive impairments or dementia, it could become a useful tool for quick cognitive assessments of older drivers.

The researchers recruited nearly 700 drivers over age 70 who were stopping by Motor Vehicle Administration offices across Maryland. Drivers were asked if they wanted to participate in a short research study in exchange for a $25 gift certificate.

The maze test was described to participants as a “route planning task,” and subjects were instructed to trace a path through each of 5 mazes as quickly as possible using either their fingers or a stylus.

Each participant was then scored based on the time it took to complete each maze, the number of errors they made (i.e., times they hit a dead end in the maze), and how much time they spent planning their moves.

After 18 months, the researchers compared participants’ performance on the maze test to police records for crashes and serious traffic offenses, including running red lights, driving on the sidewalk, or driving on the wrong side of the road.

Sure enough, there was a strong relationship performance on the maze test and serious traffic accidents 18 months later.

While the test showed significant promise as a potential tool to help address safety in older drivers, the researchers warn that it cannot be used to diagnose cognitive impairments itself. Rather, it may serve as a warning that more in-depth cognitive testing may be necessary.

“This does not suggest that the Maze Test is preeminent in the domain of measures that screen for cognitive impairments that predict older driver crash risk,” Staplin and colleagues write in the journal Accident Analysis and Prevention. “Instead, the principal utility of the Maze Test may be as one, additional crash predictor that complements other measures of cognitive decline associated with safe driving ability.”

How would I be able to get the test? I’d like to try it in our driver’s ed class.