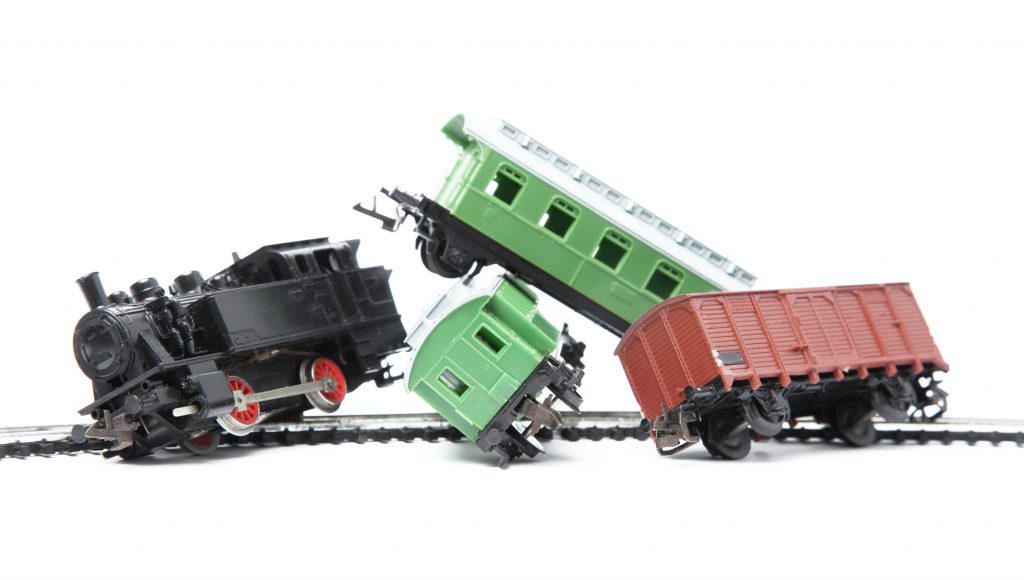 Just because someone looks and acts like a leader, doesn’t mean they know what they’re talking about. In a recent set of experiments, psychological scientists Connson Locke (London School of Economics and Political Science) and Cameron Anderson (University of California, Berkeley) found that people who displayed the powerful, confident body language associated with leadership tended to dominate decision making—even when their ideas were entirely incorrect.

“People interpret confident nonverbal behavior as a sign of competence and ability. Individuals’ actual competence resides within them and is hidden from others, and thus others are often forced to judge individuals’ abilities based on superficial cues such as nonverbal behavior, appearance, or speaking style,” explains Locke and Anderson. “It has been shown that groups systematically promote confident and even overconfident individuals into positions of power and status.”

Individuals who display confident body language—strong eye contact, expansive posture, and a commanding voice—can actually undermine a group’s decision making abilities. Participants tended to assume that confidence meant that someone was also competent, an assumption that ultimately caused them to hold back constructive criticism.

“People even deferred to the confident powerful individual’s opinions when that individual was wrong, leading to suboptimal joint decisions,” the researchers explain.

Another consequence of working with a powerful-looking colleague was that everyone else in the group tended to keep quiet, offering up fewer of their own suggestions and ideas.

In the first of their three experiments, Locke and Anderson tested whether one individual’s confident demeanor could derail a whole group. Eighty-six college students worked together in pairs of “managers” and “supervisees” at a video store. The person acting as the clerk performed a series of repetitive tasks, like inserting sales flyers into envelopes and alphabetizing, while the “manager” supervised their work. The participants were then videotaped as they discussed potential solutions that could improve the store’s operations.

In a second experiment, students worked with a “supervisor” (really a confederate of the experimenters) to filter through job applicant resumes. Half the time, the confederate was trained to exhibit confident behavior through strong eye contact, broad gestures, and a loud voice. The rest of the time, the confederate displayed a mild-mannered demeanor, speaking quietly and avoiding eye contact. At the end of the task, the supervisor made an error–hiring the least qualified candidate. But the supervisor always asked their subordinate for input on the final hiring decision.

“We highlight an unfortunate irony, that a confident nonverbal demeanor helps individuals attain positions of power because it makes them appear more competent. Therefore, overconfidence can provide social benefits to the individual,” Locke and Anderson conclude. “Yet when those individuals attain power, that same confident demeanor can inadvertently stifle others’ participation — precisely because it makes them appear competent. Overconfidence can incur costs to the collective for the same reason it provides benefits to the individual.”