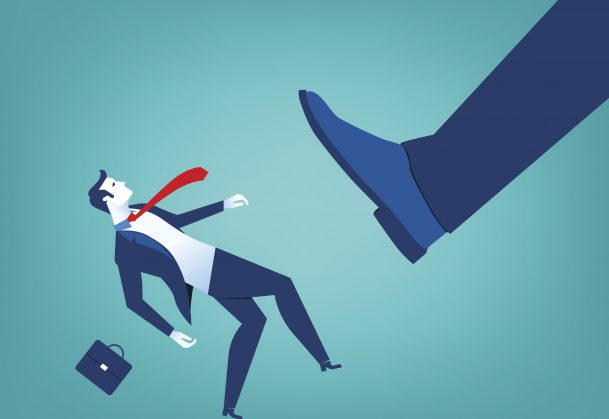 News > Minds for Business > What To Do When the Boss is a Bully?