News > Minds at Work > The Working World Has a Sleep Crisis 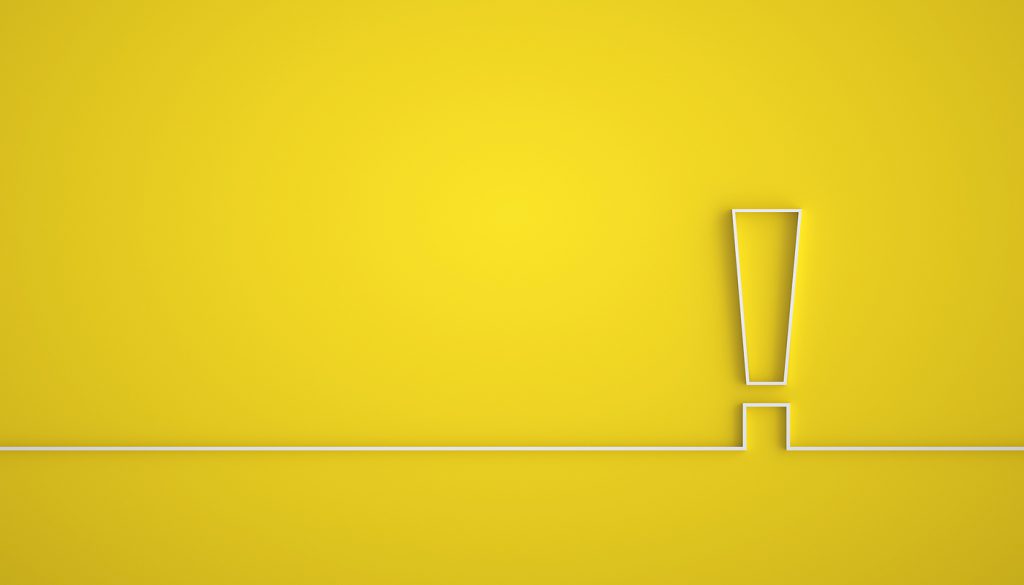 The United States is facing a public health crisis when it comes to sleep, and psychological scientists are calling for action.

In a new article, published in a special section of Perspectives on Psychological Science, Christopher Barnes (University of Washington) and Christopher Drake (Henry Ford Hospital, Sleep Disorders and Research Center) explain how this epidemic of sleep deprivation is not only harming Americans’ health, but costing businesses billions of dollar each year.

Many people’s workplace schedules demand that they forego a normal sleep routine – from getting up early for a long commute, to working the night shift.

“This often involves employees working night shifts that are in direct opposition to their circadian rhythms, making it hard to stay awake while on the job and hard to get sufficient sleep outside of work,” Barnes and Drake write.

Missing a few hours of sleep here and there may not seem like a big deal, but research shows that even small amounts of sleep loss can dramatically impair performance. For example, four consecutive nights of only 5 hours of sleep per night hinders cognitive performance to the same degree as blood alcohol content of .06 (beyond the legal limit to drive).

Most of the United States participates in daylight saving time, which entails removing an hour from a day in the Spring (and adding one back in the Fall). Although this hour may seem trivial, this yearly disruption has been empirically linked to a spike in workplace injuries, increased heart attacks, and even a drop of $60 billion in stock prices.

Research shows that sleep-deprived employees are low in work engagement, high in unethical behavior, and struggle to perform adequately at work, but sleep-deprived bosses are even worse. In a recent study, Barnes found a link between abusive behavior at work, and bosses who don’t get enough sleep.

Working with an international team of researchers, Barnes and colleagues had supervisors complete a daily sleep survey at the beginning of each day for 10 consecutive workdays. Their subordinates completed surveys evaluating abusive behavior over this same period of time.

When supervisors slept badly, their staff noticed more abusive behavior. In turn, this created a negative atmosphere in the office, potentially harming the team’s productivity.

Beyond turning bosses into jerks, sleep deprivation also poses serious safety issues in many industries. Obviously, you wouldn’t want to be a passenger on a plane where a pilot had been working without a proper sleep break. While some industries are taking sleep health seriously, others need to make more of an effort to introduce policies to protect their employees.

The National Institute for Occupational Safety and Health (NIOSH) has recommendations for designing shift work schedules based on sleep and circadian science. By integrating science into public policy,

Barnes and Drake recommend that NIOSH works to actively set science-based standards for shift work scheduling across American industries, and be given the authority to penalize organizations that do not comply.

To read more about how findings from behavioral science can provide actionable solutions to societal problems, check out this special series of articles intended to serve as policy memos to the President from a “Council of Psychological Science Advisors” – modeled on the existing Council of Economic Advisors.

News > Minds at Work > The Working World Has a Sleep Crisis

Differences in attachment style can drive the way we bond with our colleagues, making all the difference under unsupportive, or outright abusive, management.

Mean Bosses Make Themselves Miserable, Too