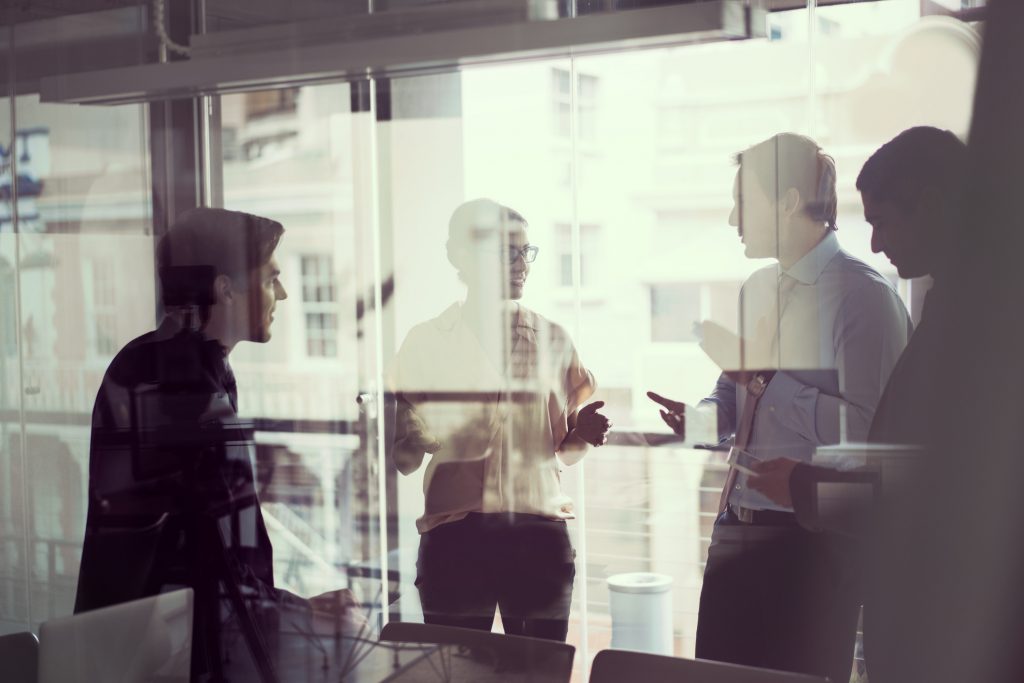 This industrial-organizational psychologist works with teams across the fields of healthcare, space exploration, and the military.

Tackling modern problems requires individuals who have the unique social and cognitive skills that allow for collaborative problem solving, say authors of a new report in Psychological Science in the Public Interest.