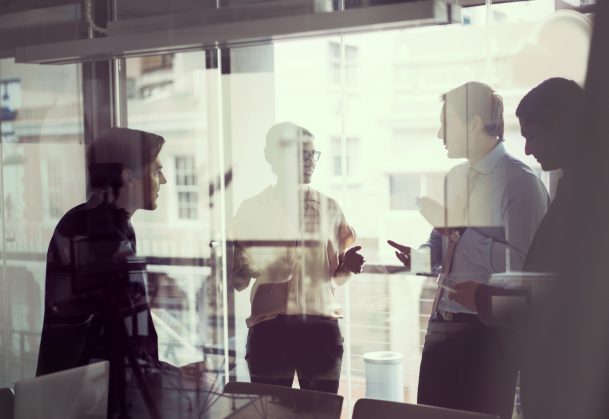 This industrial-organizational psychologist works with teams across the fields of healthcare, space exploration, and the military. More