News > Minds at Work > Mean Bosses Make Themselves Miserable, Too 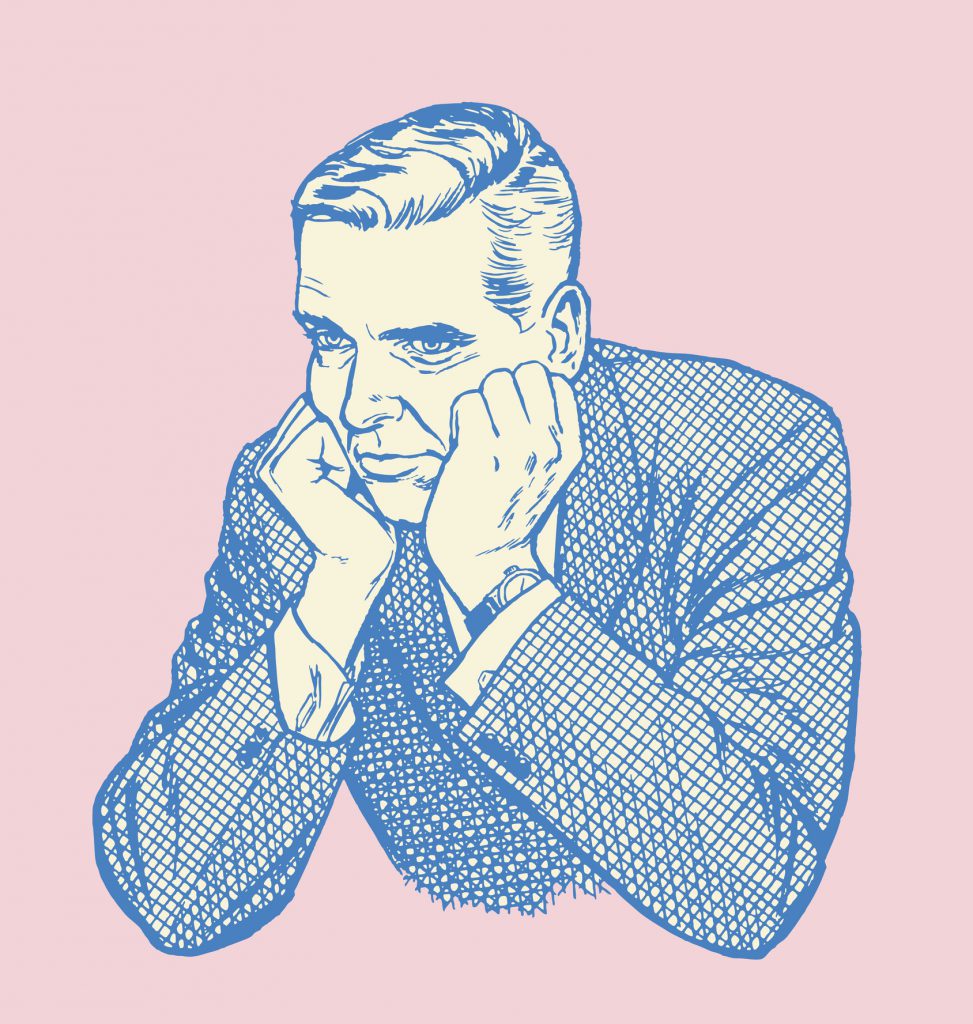 If you’ve ever had a boss whose management inspiration came straight out of The Devil Wears Prada or Office Space, you might assume that bullying bosses get a kick out of throwing their weight around. As Mel Brooks put it, “It’s good to be king.” But new research from a team of University of Florida shows that acting like the king of the castle doesn’t come without consequences for leaders.

After tracking over 100 working business leaders, researchers Trevor Foulk, Klodiana Lanaj, Min-Hsuan Tu, Amir Erez and Lindy Archambeau found that managers who engaged in abusive behavior in the office were more likely to have negative thoughts and difficulty relaxing after work. Abusive behavior was also linked to feeling less competent, respected, and autonomous in the workplace.

“This flips the script on abusive leadership,” Foulk said in a press release. “We tend to assume that powerful people just go around and abuse and they’re totally fine with it, but the effect of power on the power holder is more complex than that.”

“Our integrative framework helps us to think differently about abusive behavior by showing that actors may be wounded by their own abuse,” Foulk and colleagues write. “That is, our study shows that abuse is not consequence-free for the abuser, but rather that engaging in abuse can ultimately come back to haunt the abuser.”

Previous research published in Psychological Science has shown that feelings of power can make leaders more sensitive to a threatened ego. When leaders hold these skewed expectations they may end up perceiving normal, neutral interactions as threatening or rude — leading them to lash out aggressively.

“A startling 37% of American workers—roughly 54 million people—have been bullied at work, primarily having been sabotaged, yelled at, or belittled by their bosses,” authors Nathanael J. Fast and Serena Chen write. “This statistic resonates with research showing a link between social power and aggression.”

But, rather than cheering up the boss, Foulk and colleagues hypothesized that these negative interactions bleed into the rest of the day, leaving bosses feeling worried, disrespected, and disliked.

“Although there is clear and compelling evidence that interacting with powerful individuals can be harmful to the powerless, little is known about how power-induced negative behaviors and perceptions affect powerholders themselves,” Foulk and colleagues write.

To test their theories, the research team recruited 108 senior business leaders enrolled in an executive MBA course. Data was collected with a series of daily surveys. Participants were emailed surveys at three points each work day over 10 consecutive work days.

In one of the implicit task the participants completed word fragments with several characters missing (i.e., “p o w _ r”) and were asked to complete each fragment with the first word that came to mind. In the power condition, seven of the word fragments were words associated with power (i.e., “boss,” “authority,” “executive,”), and in the control condition all words were designed to be neutral (i.e., “guitar,” “island,” “drawer,”). Participants were also asked to write a short paragraph about either a situation in which they were powerful or a neutral experience.

In the late evening, participants responded to a survey measuring feelings of relaxation and leisure.

As the researchers suspected, people who felt powerful were more likely to engage in abusive behavior and they were also more likely to perceive rude behavior from others. Leaders who butted heads with their colleagues ended up feeling less relaxed, less competent, and less respected at the end of the day.

Interestingly, psychological power didn’t affect all leaders the same way. Leaders with high scores for agreeableness were far less likely to engage in abusive behavior, even after being prompted with power.

For this reason, Foulk and colleagues suggest that organizations may want to consider putting more highly agreeable people in positions of power.

“Even though your boss may seem like a jerk, they’re reacting to a situation in a way many of us would if we were in power,” Foulk said. “It’s not necessarily that they’re monsters.”

News > Minds at Work > Mean Bosses Make Themselves Miserable, Too

Are there studies or suggestions on how to control or grow out of being a “temporary jerk”?